Montana’s wide-open spaces and sweeping prairies are home to many large-scale ranches and landholders. But what is the largest ranch in Montana? The answer, The N Bar Ranch in Fergus County is the largest single ranch owned in the state of Montana.

Cattle ranching has been big business in Montana since the mid-1800s.  Montana is home to over 28,000 farm and ranch operations that cover 63% of the state’s land area. Agriculture is the state’s leading industry, with cattle being the largest commodity.

Largest Ranch In Montana: Everything you Need to Know

How Large Is The Biggest Ranch in Montana?

The historic 62,000-acre N Bar Ranch is the biggest ranch in Montana. To give you a rough idea of how big the location really is, a football field is rough 1.3 acres. 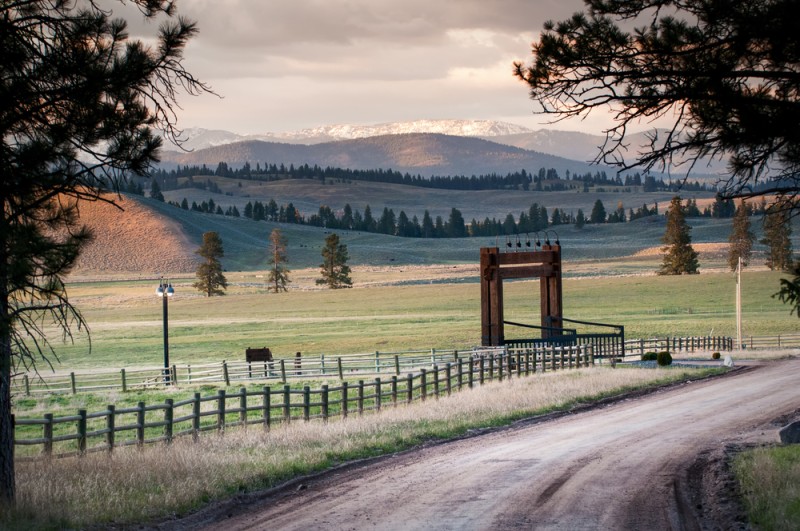 Montana’s largest ranch is owned by Dan and Farris Wilks.  The Wilks Brothers made a fortune from the fracking industry in Texas.  They have bought large tracts of land in Montana and are the second largest landowners in the state.

Where Is The N Bar Ranch Located?

Located approximately 90 miles north of Billings and 35 miles southeast of Lewiston.  It lies 10 miles south of Grass Range, Montana.  The countryside is mostly prairie land dotted with picturesque farms and ranches, but part lies within the foothills of central Montana’s Snowy Mountains.

What Is The History Of The Ranch? 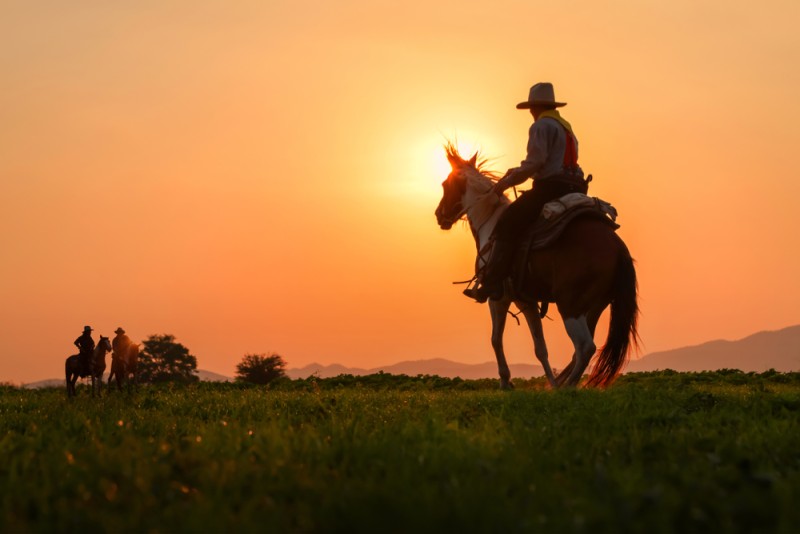 In 1885 Thomas Cruse, a wealthy Helena banker who struck it rich in the area’s gold fields, bought the ranch. Seven years prior to this purchase, the ranch lands were used to run cattle by Zeke and Henry Newman, who were forced to sell the property after terrible drought conditions and severe winters decimated their cattle operations.

Cruse bought the Newman brothers’ herd of cattle and the rights to use the N Bar brand. He owned the ranch for 28 years until 1913.

The economic problems of the 1920s forced ranch owners to move to a sheep farming operation, and it was not until the 1930s that the cattle industry was reestablished for good.  The ranch has passed through several owners in the past 100 years until 2012 when the ranch came under the current ownership of Wilks Ranches.

The ranch still preserves the remnants of several original homesteads, including barns and corrals.  There are even Native American tipi rings and arrowheads that have been found on site.

One of the most interesting historic locations on the entire ranch is the buffalo jump. The photogenic bluff for which this site is named was a place where the Native American inhabitants would drive the buffalo over the bluff to finish the hunt.

The N Bar ranch and its historic buildings were listed on the National Register of Historic Places in 1991.

What Activities Does The Ranch Support? 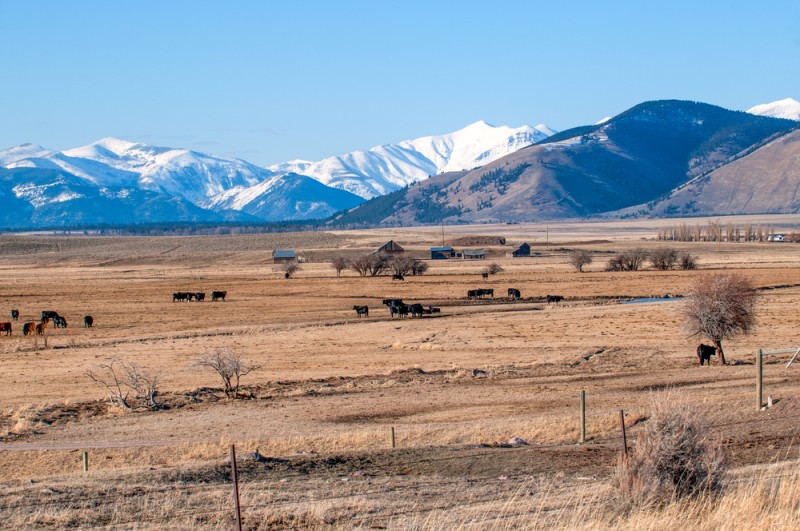 True to the ranch’s roots, Wilks Ranches maintains a Black Angus cattle business. They have maintained the historic structures and have consolidated several other large ranch purchases under one operation.

What Are Its Natural Resources?

The N Bar Ranch sits between the mountains and the prairies and is home to a wide diversity of wildlife. Deer and elk herds populate the upper forested areas of the ranch.  Brown trout are abundant in Flatwillow Creek. The ranch property is also home to antelope, turkey, grouse, and pheasant. 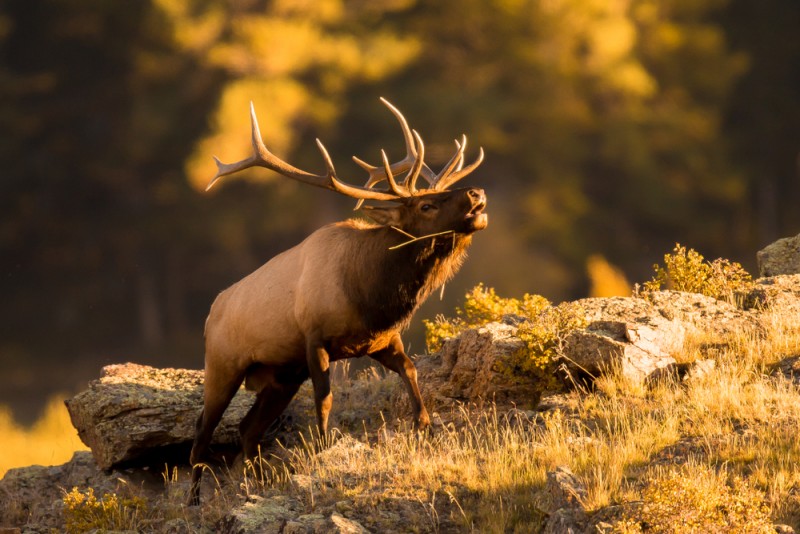 The N Bar Ranch is a sprawling operation in central Montana dedicated to the cattle business. In addition to being the biggest ranch in Montana, it boasts a rich heritage tying back to the earliest history of cattle driving in the mid-1800s and preserves these traditions to this day.