When it comes to the different regions of the United States, figuring out which states belong in which region can be a little confusing. And frankly, there seems to be a lot of debate about what states are considered the Midwest.

Because of its location, many assume it is part of the midwest. Let’s take a closer look at Montana’s location in the states to get a better understanding of the region of Montana. 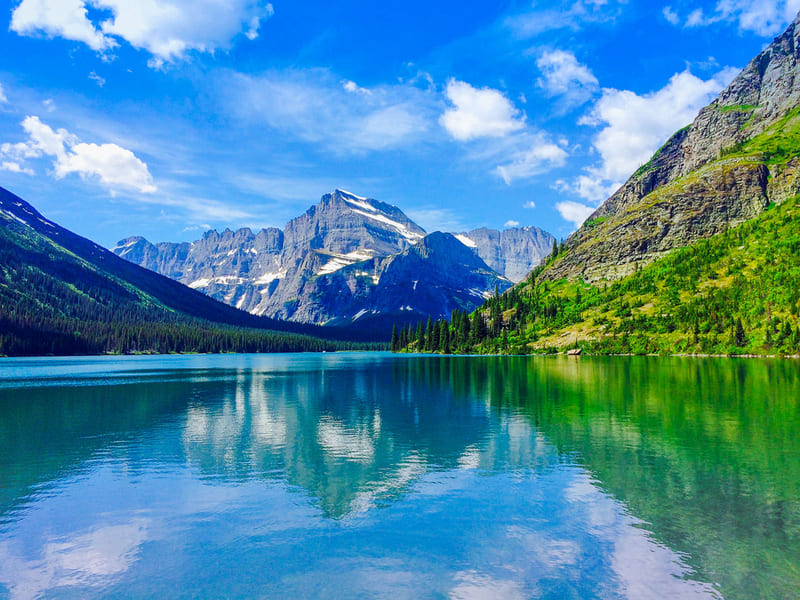 Is Montana in the Midwest?

To provide further insight into the question, we will look at a few different ways that the United States is divided into regions, the reasoning behind these groupings, and where Montana fits in each.

Where Does Montana Fall in the United States

There are a number of ways that the United States is divided into regions and divisions. Some are officially designated under Federal Government agencies, some are unofficial groupings of states, based on cultural, agricultural, weather or land feature similarities.

This is probably the most reliable way to determine the region that Montana belongs to. The US Census Bureau first used regional partitions in the 1850s. The original regions were based on major river drainage systems.

Montana, is part of the US Census Bureau’s Region 4, or the West Region. Other states that are included in this region are: Arizona, Colorado, Idaho, Nevada, New Mexico, Utah, Wyoming, Alaska, California, Hawaii, Oregon and Washington.

In 1974, the Federal Office of Management and Budget developed its own regions that were to be used by all Federal executive agencies.

Under this method, Montana is part of Region VIII, which also includes Colorado, North Dakota, South Dakota, Utah, and Wyoming. Perhaps this is where some of the confusion about Montana comes from. Half of the states in this method of grouping are in the Midwest region according to the Census Bureau.

So, let’s look at another way that the states are regionalized, because I’m in need of some additional information to clarify this question.

Let’s try this one next. The National Park Service has divided the US into seven regions. Each region is managed by a central office, and the National Parks in each region have similar ecosystems and management needs.

Other Ways that the US is divided into Regions

Ok, so we now know that the federal government loves to divide the country into regions. But government management isn’t the only reason the US is divided.

How about time zones? Montana follows Mountain Standard Time, along with Colorado, New Mexico, Arizona, Utah, Wyoming and about half of Idaho.

Or, historically speaking, the Western US, is the portion of the United States that was once considered the American Frontier and was heavily explored and settled after the start of the 1800s.

Geography vs. Mindset and Culture 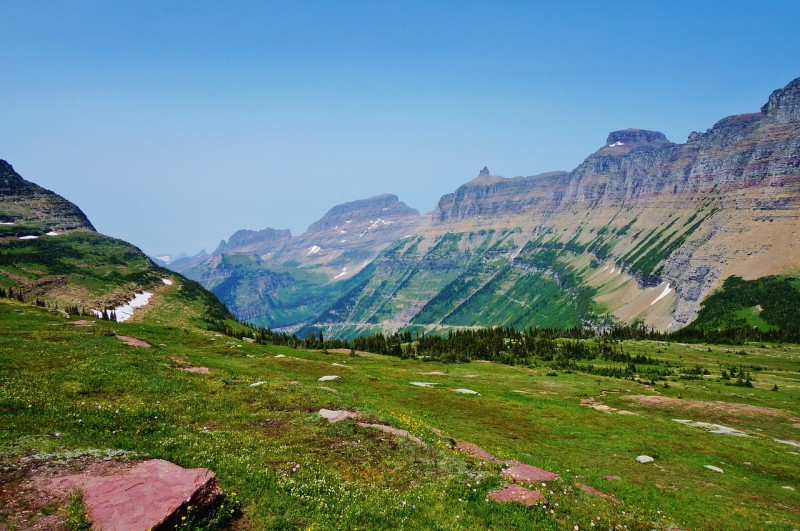 “The West” is a rough place with wide-open spaces, roaming cattle, and small towns. “The West” also brings images of John Wayne movies filled with cowboys on horses riding off into the sunset.

Montana is one of the last places in the United States where you can find “The West” and for many people, this is the most important reason that Montana is West, and not Midwest.

If you would like to learn more about the history of geographic regions in the United States, the US Census Bureau is a great resource. Their history pages are filled with great information.

After looking at many ways that the United States is divided into regions, I can say with certainty that Montana is not part of the Midwest.

However, if you’re looking for a definitive answer to the question, I think you can rely on the long-standing opinion of the US Census Bureau, which tells us that Montana is part of the West.\