A Carousel for Missoula is a unique carousel in Missoula featuring hand-carved figures. The carousel is located in Missoula’s downtown Caras Park on the Clark Fork River, and it came about as the result of local community efforts.

This began when a local cabinet maker made the promise to the Missoula City Council in 1991 to build a carousel for the town.

Inspired by the many childhood hours playing on the carousel at Columbia Gardens in Butte which had piqued his interest, he was prompted to carve four carousel ponies himself. He had also previously purchased an antique carousel frame that still required assemblage.

The Council agreed to the concept and Bert Kaparich’s Missoula Carousel dream took actual shape in the community.

Today it takes pride as both a treasure and a pillar of the locality and community—especially for the youngsters who get free rides on holidays and festivals like Christmas, Thanksgiving, and Kids’ Day.

Community Effort and the Formation of the Carousel’s Board 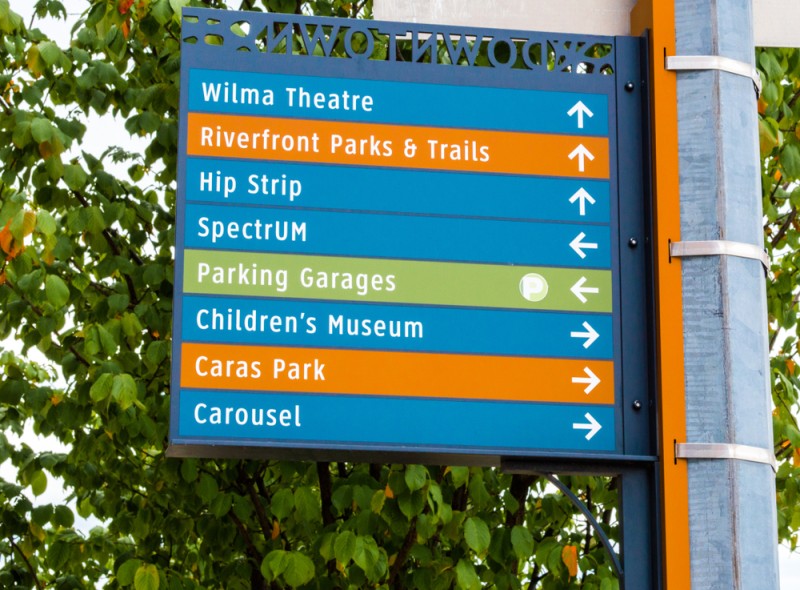 After the completed carousel had taken shape a board of directors was subsequently formed to facilitate its management.

The organization of the operations as well as fundraising was taken up by the board, many of whom were taught by Kaparich to carve. Additional workmen helped with the restoration and connection of the 16,000 or more pieces of the antique frame and its motor.

Many people from the locality were involved in the preparation of the carousel, and by the official opening day on May 27, 1995, it was calculated that more than 100,000 hours of volunteer time had brought the carousel to fruition.

This included the construction of 38 permanent ponies and a few replacement ones as well as two chariots, 14 gargoyles plus their frames, and the largest band organ in use continuously in the entire nation.

This is all contained within a building that resembles a jewel box, designed by another local, this time by way of self-taught architect Jerry Stone.

The carousel even features shimmering stained-glass windows along with other wood, metal, and concrete components.

A mechanically-minded crew helps to keep everything working and in tip-top condition and many others will periodically make efforts to maintain or improve this cherished gift to the community.

The Main Features of the Carousel

The Carousel of Missoula is unique in that it is one of the only fully hand-carved carousels to be built in America since the days of the Great Depression.

Most of the 38 horses on the carousel actually have real horse-hair tails—apparently donated by owners after the horses have passed away naturally. This only adds to the magic of the carousel in full swing.

The Carousel is a great option as a venue for kids’ birthday parties and is often rented out for just such an occasion outside of normal operating hours.

A Carousel for Missoula – Access, Hours of Operation, and Fees

You can access the carousel by the road along the I-90 when heading into Missoula, taking the Orange Street exit in a southern direction towards the town.  You then go left on Broadway, followed by a right onto Ryman, which takes you straight into the Carousel’s parking lot.,

Alternatively, you can access the carousel off Highway 93 and Highway 12, staying on the latter when the road forks.  Highway 12 turns into Brooks Street, and then into Higgins where you should cross the bridge and take a left on Main Street, and left again on Ryman into the Carousel’s parking lot.

The carousel operates 7 days per week typically between 11.00 am and 5.30 pm. Hours may change due to staff shortages, private parties, or other factors. If you would like to confirm first you can do so by calling 406-549-8382 or checking the official website.

Dragon Hollow is where the carousel operates from in Caras Park and it generally opens between 9 am and 8 pm, weather permitting. The cost of the rides is $1 for children aged under 11 years old and $2 for anyone aged 12 or older.

A Carousel for Missoula – The Bottom Line

The carousel in Missoula is a wonderful slice of authenticity located along the riverwalk. It features many different styles of horses and even a great dragon, and this carousel is nothing less than a work of art that is fun for both kids and adults.

There is a little museum next to the ride explaining the origins and history, and the kids have a blast when they realize they can win a free ride by grabbing the gold ring from the dragon!

The ride is fun for young and old alike due to its above-average top speed and old-school ring dispenser. In all, a beautiful and well-maintained carousel that offers a long ride and moves quickly.

The attraction is in a convenient location, is very easy to see, and is lots of fun to ride.