The annual Bridger Raptor Festival occurs sometime at the start of October in the region of Bozeman.

This is a free festival focused on what is the largest known migration of Golden Eagles across the entire nation, and it takes place every fall in the vicinity of the Bridger Bowl Ski Area.

This spot just north of Bozeman is in the Gallatin National Forest and ensures the activities of the festival are focused mainly on raptor viewing. As part of the viewing activities, there are organized nature walks along with various entertaining and informational programs catering to all ages.

Guide to The Bridger Raptor Festival in Bozeman 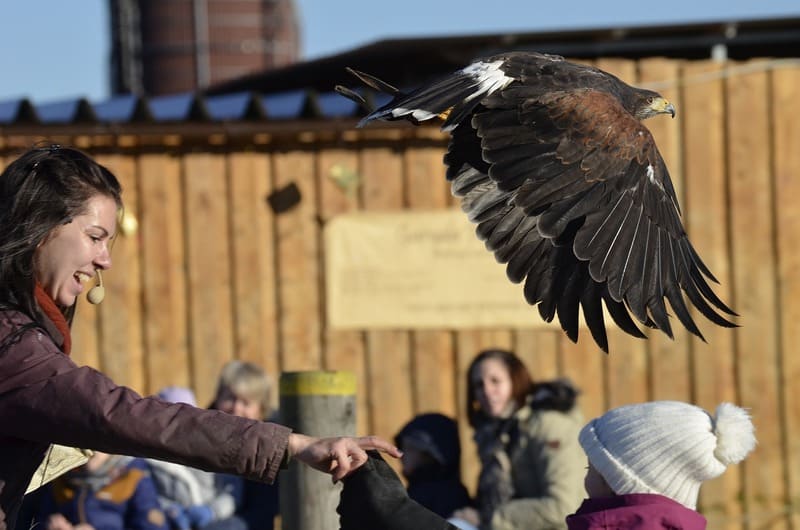 When and Why Did the Festival First Start?

The origins of the festival lie with Raptor enthusiast Fred Tilly, who happened across the Bridger site in 1979. He then spent four migratory seasons through the early 1980s counting the birds along Bridger Ridge, which had started to gain national recognition as a flyway for migration among raptor specialists.

A raptor monitoring site was established on the Bridger Bowl helicopter platform after an investigation by Hawkwatch International (HI), and the idea of introducing this major raptor migration to interested members of the public came under discussion soon after.

Thus the first eagle watch field trip was decided upon in October 1993, and it featured an afternoon hike to the ridge with around 40 people.

The following year was a different matter, however, with closer to 40 carloads of enthusiasts turning up. Needless to say, after a few more seasons of eagle-watching trips, the idea for the Raptor Festival came to life, with the first event occurring in 1996.

The Festival was a two-day program (as it still is) and featured exhibits, talks, and presentations on raptor identification, migration, and ecology. The attendance saw around 1000 participants across Saturday and Sunday, with hundreds hiking up to the ridge. This set the precedent for the festival as we know it today.

What Kind of Activities and Entertainment are Featured? 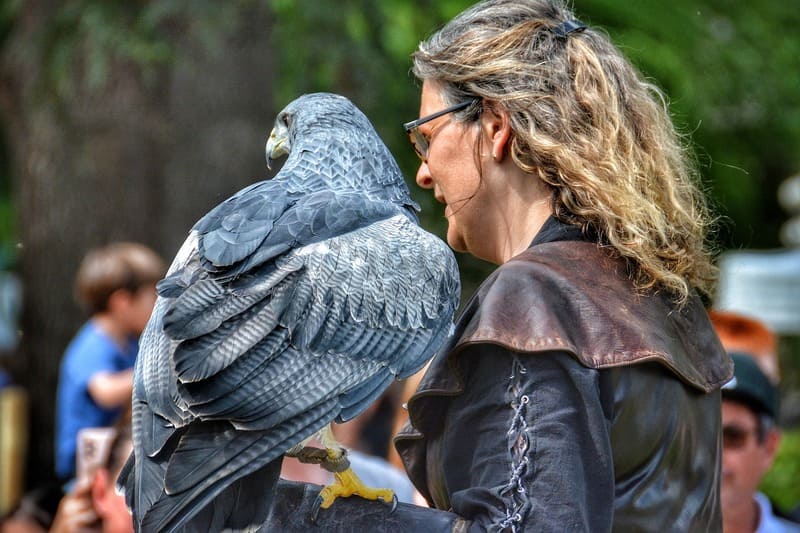 The free festival features activities that lean heavily towards the promotion of awareness and appreciation for the raptors’ migration.

On a larger scale, this includes support and research related to not only the raptors but wildlife in general, especially any inhabiting the region of the Northern Rockies.

The Bridger Raptor Festival is a weekend program, and events typically kick off on Friday evenings at a venue in Bozeman. This is supported and followed by displays and exhibits, lectures and other talks, family activities, and even presentations of live birds at Bridger Bowl Ski Area.

Typically over 4,000 people attended the event and hundreds of people make the hike to the ridge each year.

Where is the Venue for the Event? 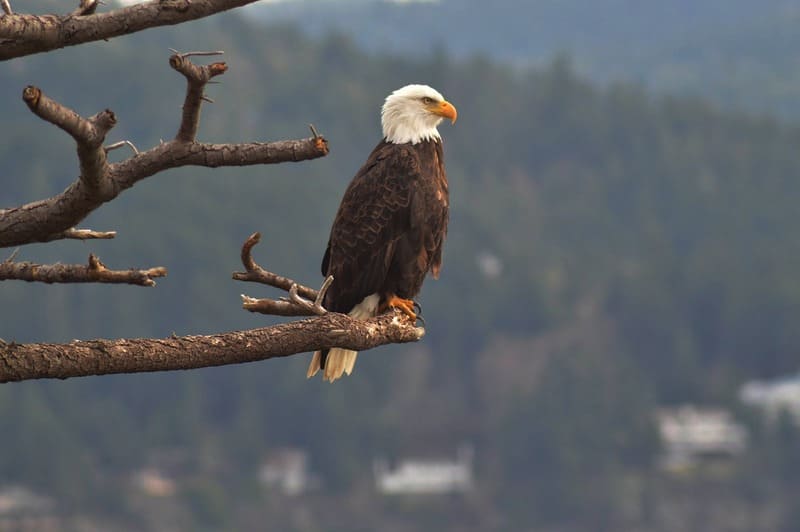 The full details aren’t usually known until the event schedule is released for that year’s festival. Downtown Bozeman is the general location for the introductory event on Friday evening with a venue to be decided, following on with proceedings at the Bridger Bowl on Saturday from 10.00 am onwards.