The refuge sits on a vast floodplain that, despite the river changing course over the years, can still flood during the spring. This activity attracts many of the species it aims to protect, particularly nesting birds.

It’s located between the Swan Mission Mountains, with Swan Lake to the north. The flatlands the refuge occupies is part of the Swan River Valley, formed when glacial ice descended from the surrounding mountains, thus carving out the small plateau.

On the west side, where the Swan River still flows, you’ll find a number of marsh-like oxbow sloughs, a great place for birdwatching.

The entrance is located just a mile south of the town of Swan Lake, a little over 20 miles from Bigfork. Though the refuge itself is quite sparse with little development, you’ll find a small parking area and some interpretive signage at the entrance.

Though the main function of the refuge is to protect migratory bird habitats, it is also home to several species of mammals.  White-tailed deer, elk, moose, bobcats, and beavers can all be found here, and even some black and grizzly bears, though the latter is seen infrequently. 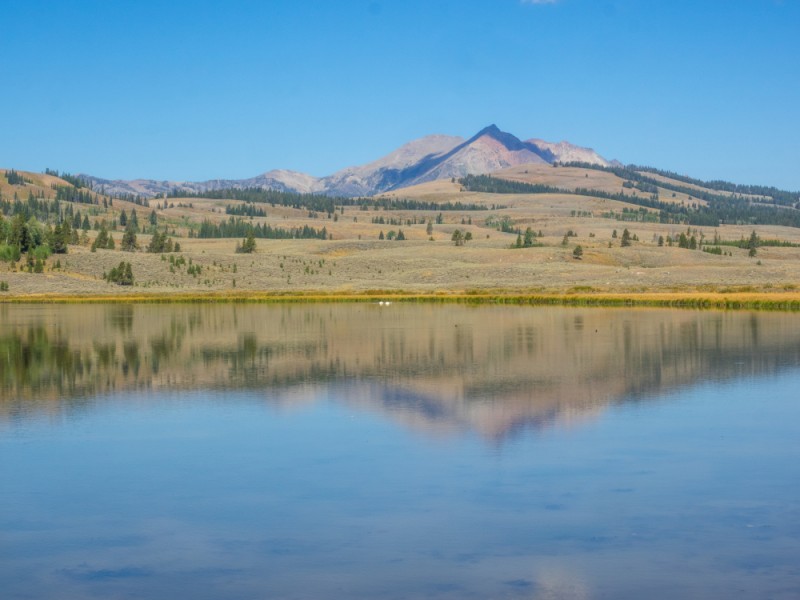 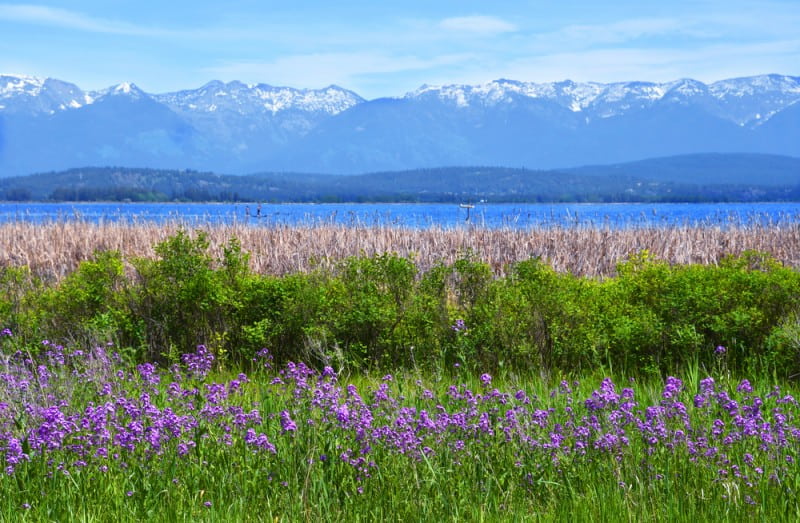 Both in and around the Swan River Wildlife refuge are several attractions you’ll want to keep on your radar while you’re in the area.

One of the many properties maintained by the National Parks Service, the Mission Lookout is in the mountains of the Flathead National Forest, nearby Swan River Wildlife Refuge.

The top of the tower sits above the forest canopy, and the catwalk around the cabin offers 360º views of the surrounding forest. It was originally built in 1959 to use as a fire lookout.

The oldest building in the Flathead National Forest, the Swan Guard Station was originally built in 1909 as a ranger station. Now it’s kept by the National Parks Service to rent to visitors.

It’s located south of the lake, not far from the entrance of the Swan River Wildlife refuge. It sleeps up to 8 people, so it’s a great place for a large group or pair of families.

A private campground on Swan Lake, the Swan Lake Trading Post Campground has plots for tents and RVs as well as yurts and cabins. There’s a trading post, restrooms, and showers available on the grounds, and most sites have fire rings and a picnic table. Their staff can help you plan and arrange your travels in the region.

The ever-changing route of the Swan River has left most of the floodplain within the refuge dry, though it still winds through the westernmost portion of its borders.

Here you’ll find the occasional spring flood, and if you’re lucky, the nests of migrating birds.

The major trail that runs through the refuge, the Bog Road trail can be used for hiking and biking. In the winter, it’s a popular route for snowshoeing. 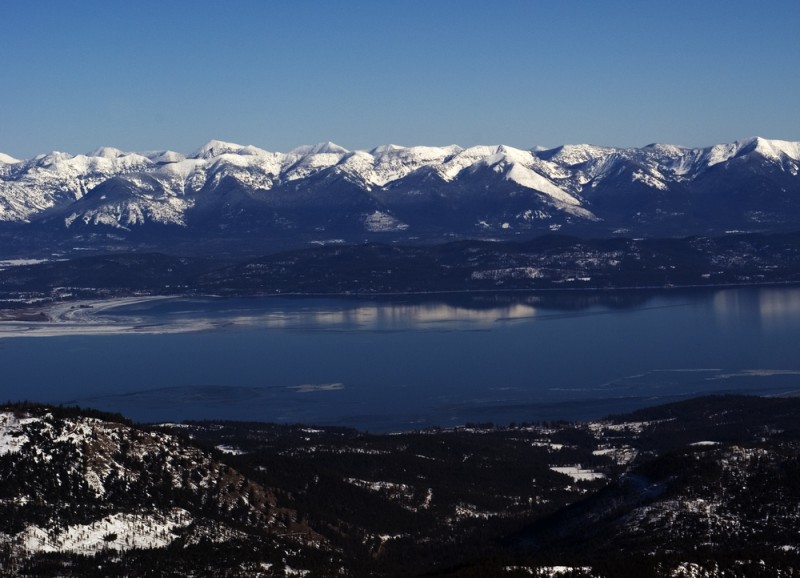 Though the refuge is sparse and only nominally developed, it is frequented by a variety of different outdoors people.

Hunting is allowed in the Swan River National Wildlife Refuge, including bowhunting for elk, deer, and black bears, though the latter is only permitted during the fall hunting season.

River hunting is allowed for waterfowl, but the water is quite deep so you’ll need to use a non-motorized craft. All hunters must adhere to seasonal regulations and procure a Montana Hunting License in advance.

Both snowshoeing and cross-country skiing are popular pastimes within the refuge. Both can be enjoyed on the Bog Road Trail, which winds through the park.

Fishing is allowed on both Swan Lake and River, and on portions of Spring Creek, though not between March 1 – July 15 on the latter. Anglers will find several species of trout, salmon, perch, and pike, though some species are federally protected and must be released. Anglers will need a Montana Fishing License.

Canoeing and kayaking are popular on the Swan River, either for hunting or leisure purposes. Only non-motorized craft is allowed within the refuge.

Biking is allowed within the refuge, though only on the Bog Road Trail and roads that are open to motorized vehicles. This is to ensure that the habitat is not unduly disturbed.