Paradise Falls is a lesser-known waterfall in Lewis and Clark County, Montana. The waterfall is 15 feet tall and located in Helena National Forest where it can be accessed via hiking, near Dead Man Creek along Dead Man Road.

The falls aren’t as easy to find as many other better-known falls in the state, but that doesn’t mean they aren’t worth the effort. 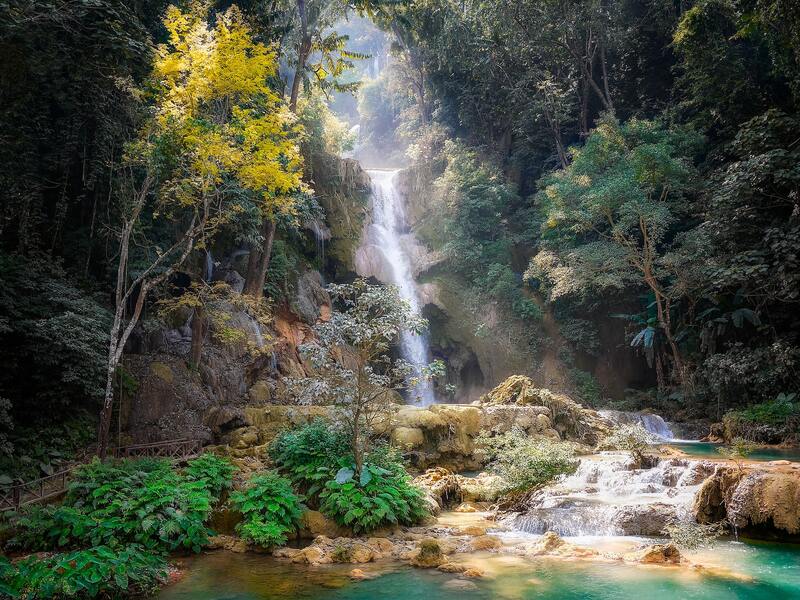 Paradise Falls is a backcountry, off-road waterfall that can only be accessed by foot. The waterfall is tucked into the forest where not that many folks find it. But it’s not impossible to locate.

Can I Drive to Paradise Falls?

You cannot drive to Paradise Falls, Lewis and Clark County, Montana. The waterfall is only accessible via hiking, after parking near Dead Man Road in Helena National Forest.

Are There Trails to Paradise Falls?

There does not appear to be a designated hiking trail to reach Paradise Falls. However, locals have described the short trek as along the Left Hand Fork of Dead Man Creek, about 0.5 miles upstream of the junction at Dead Man Creek. 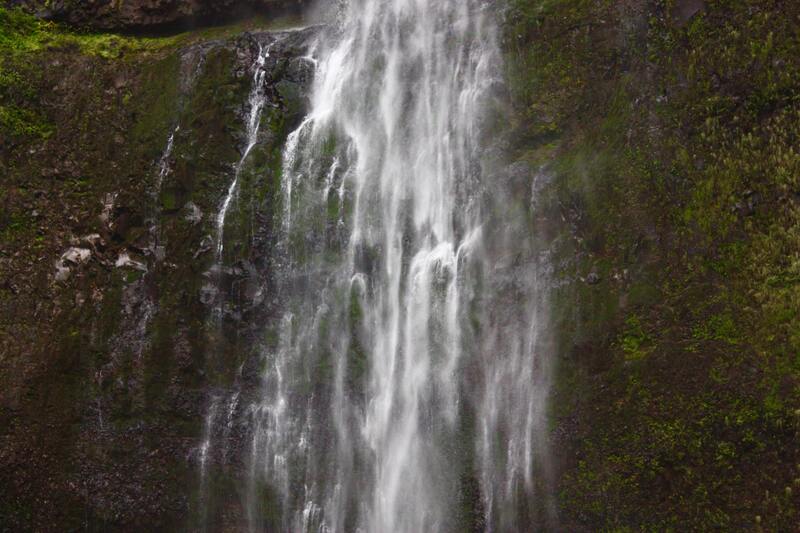 If you’re up for an off-the-beaten-path waterfall adventure while visiting Helena National Forest, Paradise Falls may well be an enjoyable option for you.

There’s a short distance between the falls and a road where you may find parking, but it’s definitely not your typical “hike-in” location. There is little known about the falls, so it would be advisable only to venture in with a partner, GPS locator, and emergency supplies in tow, just in case.

Before you trek in, plan to:

Do you know this trail and waterfall? Tell us more in the comments!