Long considered a central part of the community of Deer Lodge, the Rialto Theater has been welcoming patrons for 100 years to its live events, concerts, stage productions, and movie screenings.

The theater is considered the cultural center of Powell County, Montana, and is listed on the National Register of Historic Places.

The theater holds the only auditorium in the county, so it’s frequented by local schools for their plays and concerts, and functions as the conference and civic event center. They also play movies on the weekends and host touring performers of many genres, including comedians and musicians. 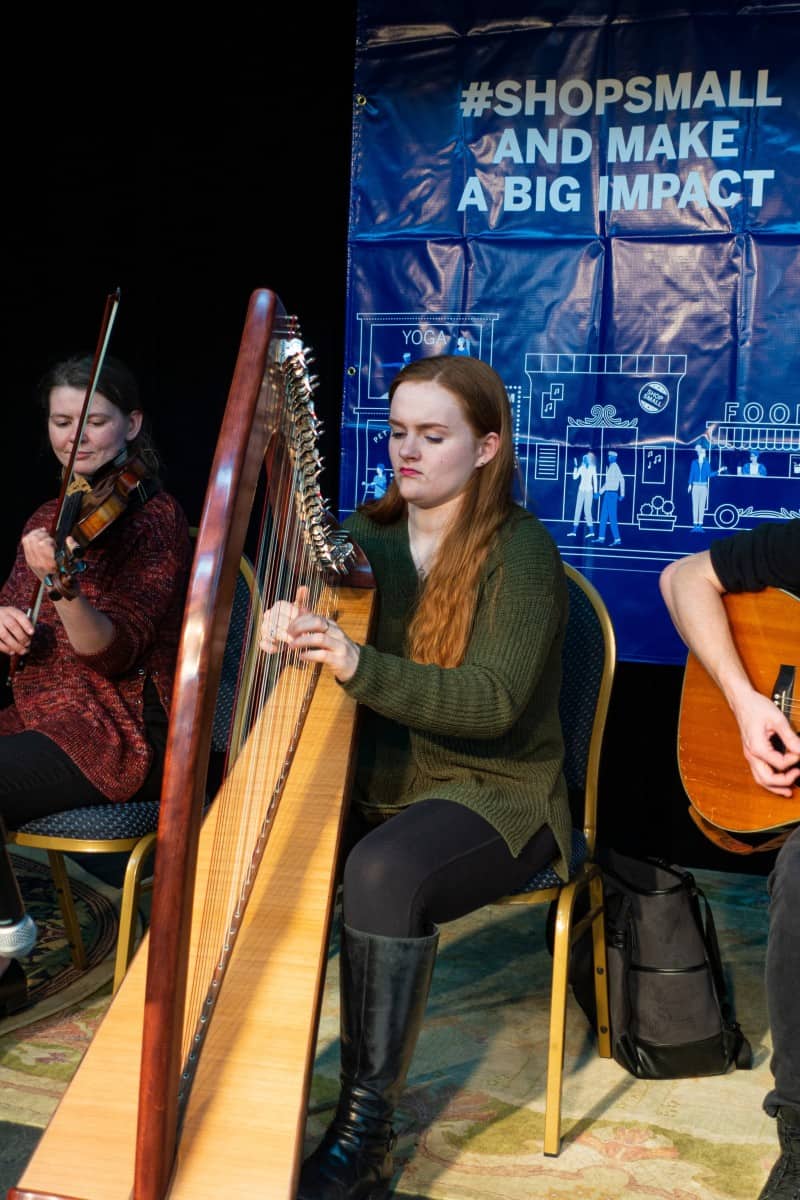 Registered as a historic property in the National Registry, the Rialto Theater has had a profound impact on the community of Deer Lodge.

The initial building was built in 1921 with 720 seats in the live performance venue auditorium. The theater was designed with the beautiful Beaux-Arts style in mind, featuring extensive hand-painted murals, painted stage backdrops, and artistic plaster designs throughout. The exterior featured distinctive white terra cotta and red roof tiles.

The building functioned as the local theater for many years and eventually became known as the Deer Lodge community center, hosting film screenings, live theater, and civic events.

In 1995, the building was sold to a non-profit organization that began restoring and operating the theater again after a time of closure. Using the help of over 300 volunteers, the nonprofit was able to restore the building and transform it into the regional performing arts center that it became known as.

Only eleven years later, tragedy struck in the form of a devastating fire that destroyed the auditorium, bathrooms, and balcony.

The ornate façade, however, along with the sidewalls, projection booth, and stage with its original 1921 backdrops were saved by three fire departments working intensely to put out the flames. The theater burned for three days, with fifty-foot flames that could be seen for miles.

Two weeks after the fire was put out, Steve Owens, the current owner of the Rialto, met with the Rialto Community Theatre Board of Directors to determine if the theater should be restored or abandoned.

With an overwhelming majority (200 out of 202!) saying “yes!” the group began making plans. That night, a group of seventh-grade girls who’d held an impromptu bake sale brought in $300 in donations to support the rebuilding of the theater.

Restorations began after 73 semi-truckloads of debris were removed and the sidewalls and new roof were used to restabilize the building. The work began in 2008 and was completed in 2012.

The theater continues operations today, with live events and movie screenings regularly throughout their season.

Whether you’re coming in for a theatrical or musical performance or catching the latest hit movie, the Rialto has plenty of seats to welcome you. 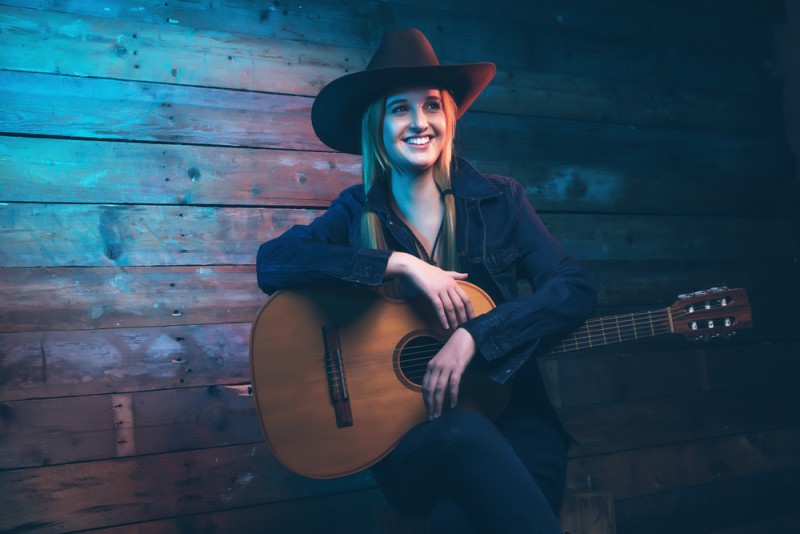 The Rialto Theater coordinates live events in their stage space from the fall into the early spring. These live performances may include musical acts, duos, comedians, local performers, and more.

When the theater isn’t performing as a live event venue, it’s running first-run films (current films) on the silver screen. Recent films have included The Batman, Marry Me, Uncharted, and The Lost City.

For current films showing and updated event notices, check their Facebook page, which contains the most up-to-the-minute information on events.