The Smith River State Park is located in Central Montana, and the 59-mile stretch flowing roughly between White Sulphur Springs and Great Falls is a designated state park region.

Here the river runs through some impressive limestone canyons between two different mountain ranges by way of the Little Belts and the Big Belts, and this stretch is well-known for the rugged beauty of its scenery and the excellent trout fishing that it offers.

The Smith River originates high up in the Castle Mountains of Central Montana and flows north through a combination of private land and public terrain managed by the FWP.

It is incredibly scenic as well as remote, and this stretch of the river has become such a popular float that it is the only waterway in Montana requiring a permit for private parties to float. Along with the campsites, it is only accessible to floaters and boaters lucky enough to be able to draw a coveted float permit.

While hotels can be found in the region of White Sulphur Springs, the majority of visitors to the state park plan on camping in the park or surrounding areas.

Camp Baker at Sulphur Springs has always served as the official put-in—the only take-out after that being at Eden Bridge south of Ulm, a tiny ranching town on I-90 near Great Falls.

Anyone planning a floating trip along this stretch needs to consider the fact that there are no public services along the 60-mile stretch between the two access points.

The Smith River State Park is set in a beautiful landscape with sweeping, wide-open vistas and impressive views. The area is somewhat remote and isolated, and the river can only be accessed by non-motorized vessels.

It is recommended in the park guidelines that anyone undertaking activity on the stretch of the river along the state park boundaries should be of at least an intermediate level when it comes to floating, paddling, or rowing.

To get to the state park from the direction of Sulphur Springs, take the secondary Fort Logan Road 360 for just over 16 miles to the Camp Baker turn, following the signs for almost another 10 miles to the camp. 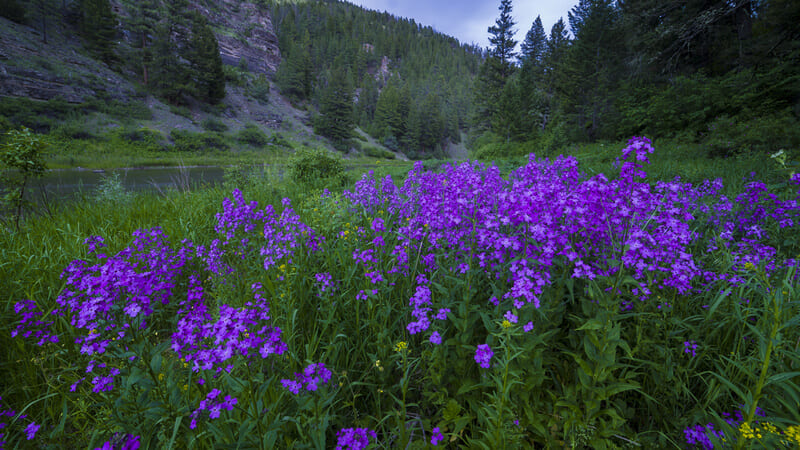 Floating, camping, and fishing are always going to be the main activities along this 60-mile protected river corridor between the one put-in point and the one take-out point.

Whatever you decide to do between Camp Baker and Eden Bridge, the river can only be accessed with non-motorized boats, and according to park guidelines anyone attempting to make use of the river for a spot of canoeing, kayaking, or rafting, should consider themselves at least intermediate level.

Just upstream from the Smith River fishing access site the river twists and turns through a small canyon, which is small compared to those further downstream.

It is also very scenic and is flanked by small, forested hills where some excellent recreation access and camping exist.

Things to Do at Smith River State Park 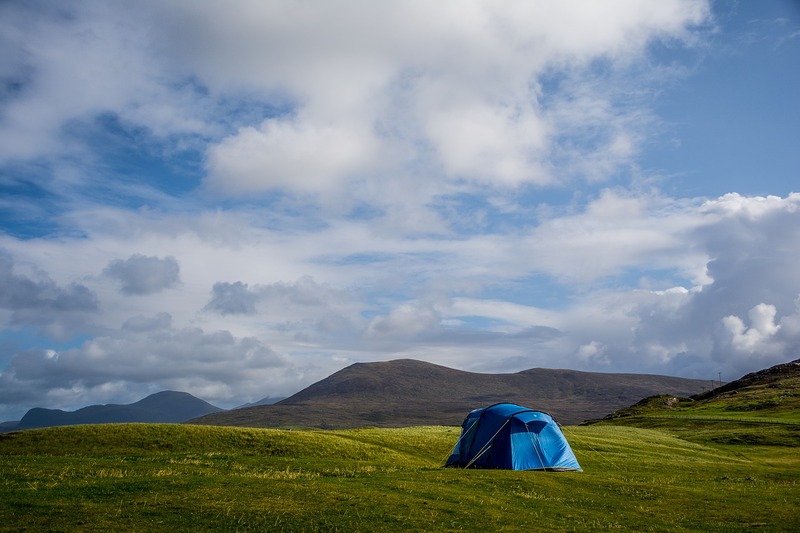 At Camp Baker, the year-round campground has primitive campsites, as well as toilets and a carry-in boat ramp. Of course, you don’t need a permit to get into the campground where you can relax and take in the natural splendor of the surrounding area.

No drinking water is provided at the campground so visitors should come prepared. Access to fishing and boating is easy from the sites, but no motorized boats are allowed on the Smith River.

As far as the campsites at any of the campgrounds go, they are designated on a first come, first served basis.

As far as the best campsites go it is worth bearing in mind that some will be more suitable than others according to factors like group size and dynamics.

Also consider the river’s flow and the weather too, as the boat camps determine the trip itinerary to some extent. 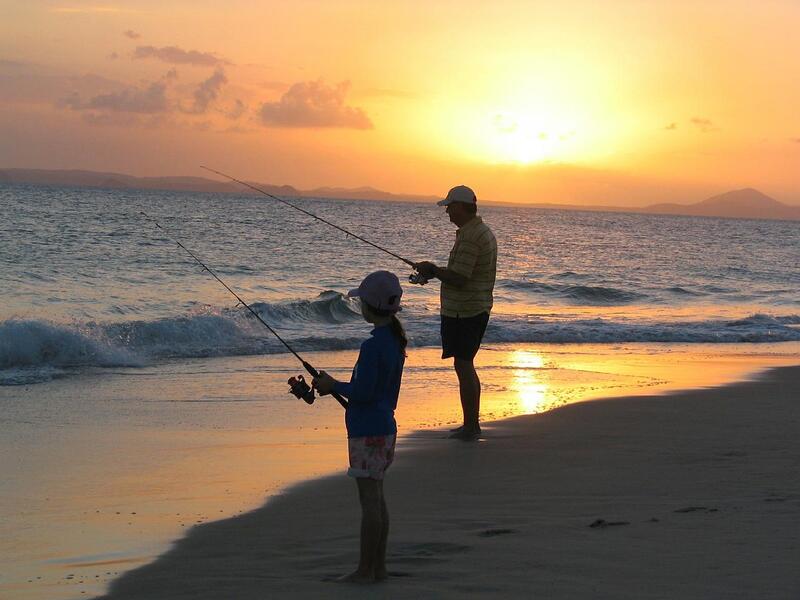 The natural freestone Smith River is permeated by thriving populations of brown trout, and it is actually considered one of the finest trout rivers in Montana.

The fishing is great, the surrounding scenery gorgeous, and this remote setting makes for a great fly fishing trip.

The Smith River is good for both brown trout and rainbow trout, and while not holding overly-significant amounts of large fish, the river has more than enough in the 13-16-inch range.

What the river lacks in terms of really large trout, it makes up for with the relative ease involved with landing one.

Unfortunately, access to some of the river’s best spots is difficult as much of it runs through private land. And wade fishing is limited due to the distinct lack of fishing access sites which means the most logical and effective way to fish the Smith River is by boat if you are lucky enough to have secured a permit.

You can apply for a Smith River permit HERE

Starting out from the North and South Fork Smith River confluence near White Sulphur Springs, the river winds its way through beautiful canyons flanked by the huge peaks of the Big Belt and Little Belts along either side, flowing through remote agricultural areas far removed from anything resembling the developed world.

The population of this stretch of the river and its surrounding areas is mostly ranchers and farmers, and the majority of the area remains a natural, untouched wonderland.

Near the confluence at the upper part of the river is where the only boat launch is located. It provides access to the 60 miles of protected river corridor that run from the Camp Baker Fishing Access Site.

After flowing through the canyons of the state park the river enters a more forested area teeming with wildlife. It then continues to wind slowly through the trees before leaving the mountain regions for 10 miles of open prairie before finally emptying into the Missouri River confluence near Ulm.

It takes 4 days to float the Smith River State Park, and it has 27 boat camps, and 52 campsites located along the river on FWP-managed land, as well as state land and leased private land.

The state park itself doesn’t offer much along the lines of hiking trails as the main stretch is water.

But if you are on the lookout for some decent hiking trails in this region then you’ll find plenty in the region of the Little Belts located only minutes off the highways close enough to White Sulphur Springs for access.

Check out the many other hiking options HERE.

The Memorial Falls Trailhead is one of the nearest and most popular routes close to the Smith River State Park area.

The route follows a 0.5-mile round-trip hike that takes most people an hour or so to complete and is close to some scenic falls near Neihart, just off Highway 89 on the east side of the road.

The trail winds along the creek and is best used from early summer to mid-autumn. The trailhead can be found 1.6 miles from Neihart, where there is also a rest area and a parking lot.