If you regularly travel to Northern Montana for hunting, fishing, or backpacking, you’ve probably had to pass through Glacier National Park. Much of the northwest part of Montana is covered by this national park and driving through can be the only way to get where you want to go.

If you’re traveling to Montana to hunt or participate in other outdoor activities, you are likely traveling with a firearm of some sort. And this may raise questions about whether you are allowed to carry a firearm within the borders of Glacier National Park.

Federal laws regarding the use and possession of firearms are different from the laws and regulations for firearms of each state. Knowing what you can and cannot do within the boundaries of Glacier National Park will ensure that your next trip to Montana is safe and fun. 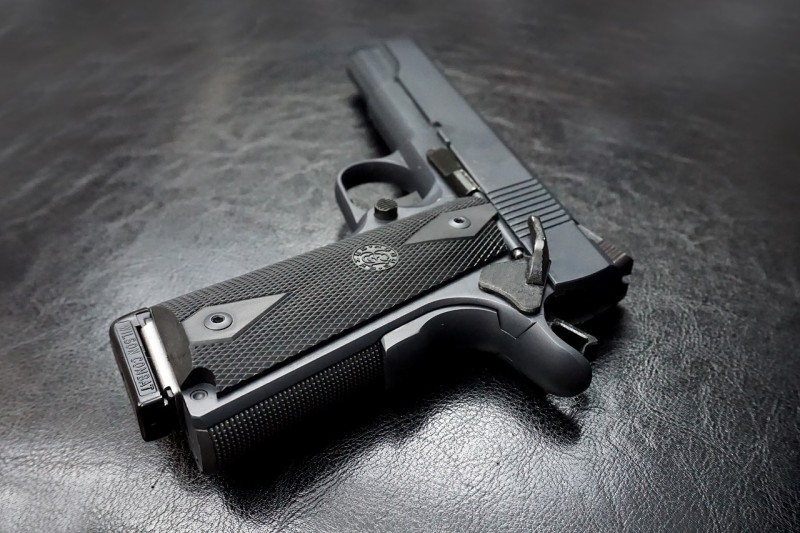 In 2010, the federal government passed new regulations that would allow gun owners to carry a gun in National Parks. This law also states that the specifics of carrying a gun in national parks would be determined by the specific state that the park is located in.

Additionally, it is also important to point out that it is not legal to carry a gun into certain facilities within national parks, including Park Service offices and visitor centers. Facilities that do not allow guns will have this information clearly posted at all public entrances.

So, in Glacier National Park, you can carry a gun, so long as you do so according to the gun laws set by the state of Montana.

Permits are not required for visitors if they are participating in an activity where a firearm would be used for recreational or safety purposes. This includes activities such as hunting, fishing, backpacking, or hiking.

Carrying a Gun into Canada

We want to cover this briefly, because the northern part of Glacier National Park joins with Waterton Lake National Park in Alberta, Canada. This area is called the Waterton-Glacier International Peace Park.

If you are hiking in the northern part of Glacier National Park, and happen to cross into Canada, be aware that their laws regarding firearms are different, and you should follow them closely.

Generally, US citizens can bring up to three guns across the Canadian border. To do this legally you will need to submit some paperwork and pay a nominal fee. This should be done before your hiking trip so you have the relevant permits with you when you’re hiking.