Bordered on the west by Idaho, on the east by North Dakota and South Dakota, on the south by Wyoming, and the north by Alberta, British Columbia, Montana is a state in the Mountain West sub-region in the United States of America.

Although the federal government has some restrictions on firearms, gun control legislation is primarily a state issue. As a result, gun control laws differ greatly from one state to the next. Montana has its own set of gun laws, which is what we will be discussing in this post.

State laws are constantly changing as a result of new legislation, higher court rulings including federal decisions, ballot initiatives, and other means. While we make every effort to provide the most up-to-date information, you should consult an attorney or conduct your legal research to double-check the state laws you’re looking into. 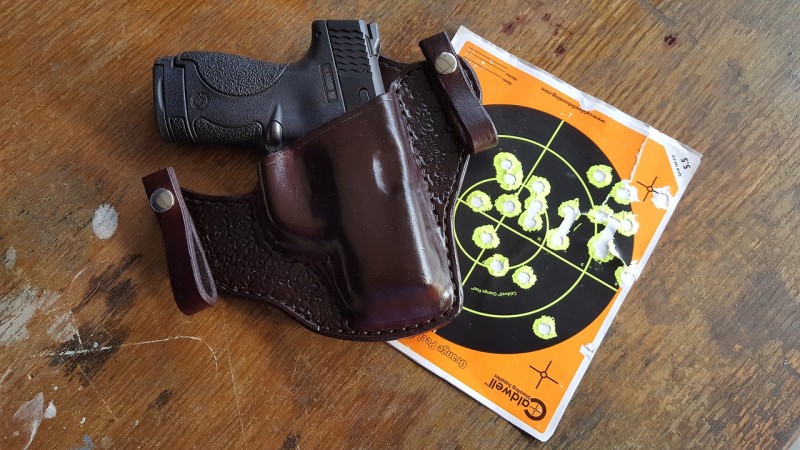 Montana has some of the most permissive gun control laws in the country. To purchase or possess firearms, a Montana resident does not require registration, license, or permit.

However, if you are wondering as a non-resident if you can purchase a firearm in the state, the answer is no, Montana state law does not prohibit any sales of firearms to residents from out of state.

(1) A person commits the offense of unlawful possession of a firearm by a convicted person if the person purposely or knowingly purchases or possesses a firearm after the person has been convicted of:

(a) a felony for which the person received an additional sentence under 46-18-221; or

(b) an offense under the law of another state or of the United States that is equivalent to an offense that when committed in Montana is subject to an additional sentence under 46-18-221.

(2) A person convicted of unlawful possession of a firearm by a convicted person shall be imprisoned in state prison for not less than 2 years or more than 10 years.

(3) A person who has been issued a permit under 45-8-314 may not be convicted of a violation of this section.

The main purpose of a “waiting period” between the purchase and handing over of a weapon is so that the government can run a full background check on the person purchasing the weapon. This enforces security and surety. Some refer to it as the “cooling off period”. This is meant to prevent someone from using a firearm to cause harm to others based on a highly emotional event such as a domestic or workplace dispute.

Is a License Required to buy or own a gun in Montana?

In Montana, a license is not required to purchase or possess a firearm. Montana has some of the most liberal gun laws in the country. A registration, license, or permit is not required when purchasing or possessing firearms, as it is in most states with lax gun control attitudes.

The right to carry a concealed handgun is the only permit required in Montana. The applicant must be at least eighteen years old, have lived in Montana for at least six months, and have at least one form of valid identification to be considered.

Montana does not require a license to carry a concealed weapon. Anyone who can legally possess a firearm may carry one in public.

Who May Not Own A Firearm In Montana

According to the law, anyone who has been convicted of a felony and received an additional sentence for an offense committed with a dangerous weapon, an equivalent offense in another state, or under federal law is not permitted to own a firearm. Furthermore, anyone convicted of a felony and is required to register for the sexual or violent offender registry is barred from owning a firearm in Montana.

Can you “Open Carry” in Montana? 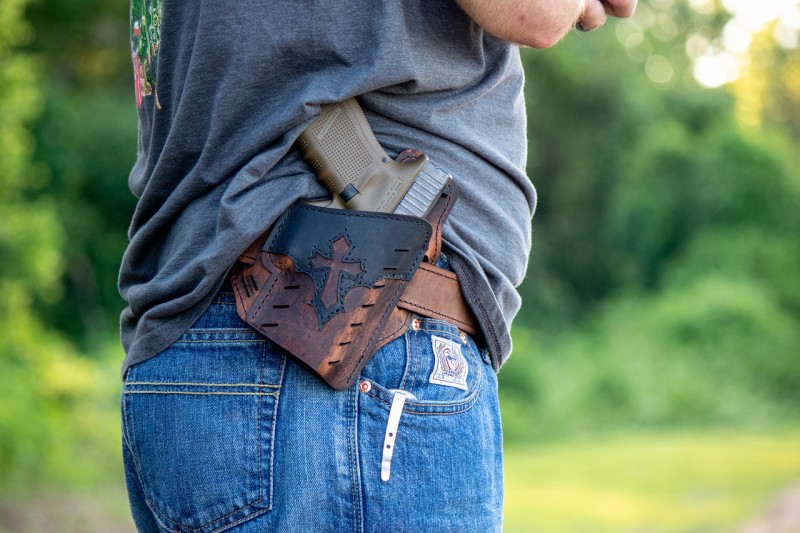 You can open carry in restaurant areas unless you’re under the influence of alcohol or there’s a sign prohibiting firearms in such an establishment. It is also legal to open carry in private vehicles in Montana. Moreover, it is allowed to open carry on roadside areas, parks, and forests, as well as the state’s wildlife management areas.

The penalties for illegal firearm possession in Montana vary depending on the crime. For specific offenses, the following penalties apply:

We would like to restate that Montana gun laws have little effect on crime statistics as the state is vast and the population is small. According to violent crime statistics from 2009 to 2010, Montana was one of the top five safest states in the country.

Montana gun laws almost have to be so lax in structure due to the landscape and population numbers. In Montana, firearms are viewed as a means of self-defense, necessary for hunting and protecting farm animals from predators such as wolves, coyotes, and mountain lions.

Disclaimer: Discovering Montana accepts no responsibility or liability and this information should not be taken as legal advice. Whilst every effort has been taken to ensure the above is true and accurate as of the time of writing, we recommend that you check with your local authorities and consult an attorny for the most up-to-date laws when it comes to gun laws and licensing in your state.