Want to experience Montana’s rich mining history? Why not visit Marysville ghost town. Tucked away at the foot of Mount Belmont, just 25 miles west of Helena, Marysville was once Montana’s leading gold producer.

Thomas Cruse established Marysville in 1876 with the discovery of gold in the area. This discovery also saw the development of Thomas’ historic mine, the Drumlummon Mine.

Thomas was just but a poor immigrant from Ireland until he discovered the Drumlummon lode. 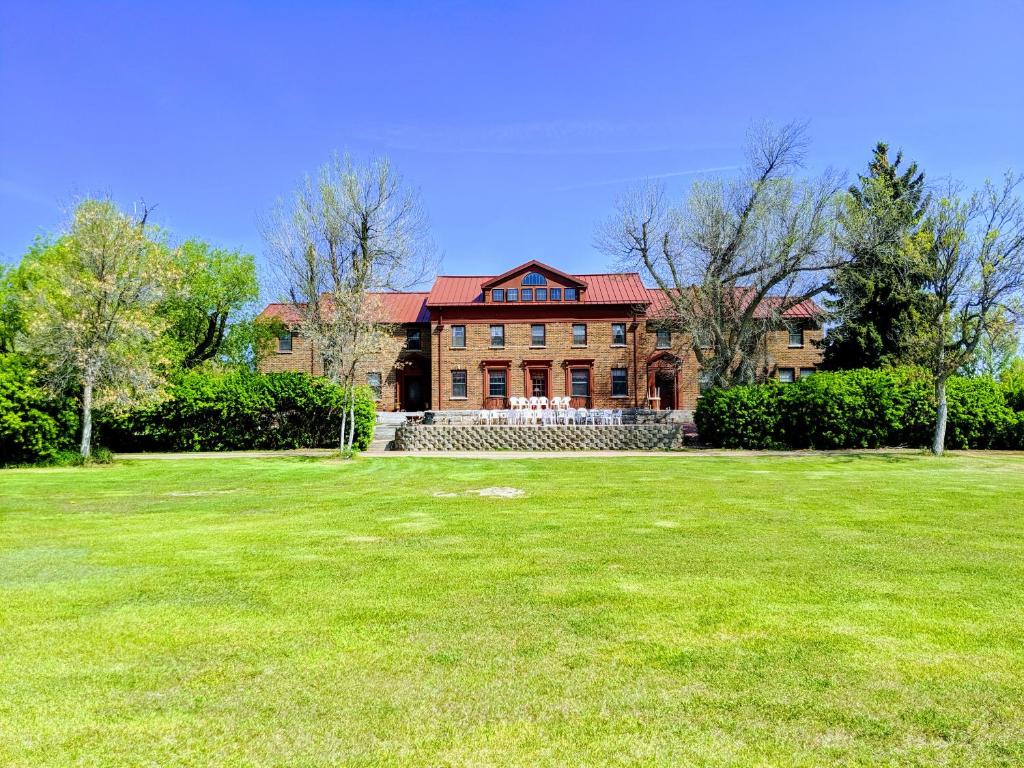 A quiet, country setting with a beautiful ambiance... Room was big and clean, breakfast was good and the area was clean and well maintained...

At its peak in the 1890s, Marysville was home to about 4000 residents. During this period, close to 60 businesses sprung up.

The town also had two newspapers and two railroads servicing it. Things were moving so fast that by 1900, Drumlummon Mine had produced about $50 million of gold.

Even though the Drumlummon Mine was a success, Thomas Cruse decided to sell it to an England-based company in 1882 for $1.5 million. He then moved to Helena to live with his family, but that didn’t end the gold mining operations in Marysville.

The mine continued operating until the early 1920s when most mines closed. However, it got a new lease and reopened its does once again producing gold until World War II.

World War II brought a ban on gold mining, damaging Marysville beyond repair. Its residents abandoned it, leaving only about 80 settlers at the time.

Today, Marysville remains a small community with little mining still going on. Most of its old structures are preserved and listed on the National Historic Register.

Things haven’t changed much in Marysville since the gold rush days. Most of the town’s buildings stand firm and open for public exploration. Some businesses are still operational, making Marysville a semi-ghost town.

Built in the 1800s, Marysville House is a historic building that started as a railroad station.

It became vacant when the train stopped running but was acquired later in 1975 by Rick O’Connell, serving as the town’s biggest Bar and Restaurant.

You don’t want to end your visit to Marysville ghost town without having a bite at this restaurant. The food presentation, portions, and atmosphere take visitors back to the old days.

This church was erected in 1886 by its congregation after acquiring land from the town’s founder, Thomas Cruse.

However, it was near collapse after the community abandoned it in 1939. Things changed for the better when John W. bought and restored it in 1967.

Today, the Methodist Episcopal Church of Marysville is listed on the National Register of Historic Places. It’s a place you can visit to experience how Marysville residents worshiped back then.

Marysville had a unique baseball field with bleachers. Sitting on these bleachers shows how the old residents spent time watching baseball after a long day of work in the mines.

Despite being a ghost town, Marysville is a fun place to be. Here are some recreational activities to enjoy here.

The Great Divide Ski Area provides a perfect ski hill for your skiing adventures, whether you’re an expert or a beginner. This place has over 130 trails to ensure you have an unforgettable experience.

Find accommodation in these hotels/lodgings in and near Marysville, Montana.