Located in north-eastern Montana, Roosevelt County has a population of 11,004 residents and Wolf Point serves as the county seat. Originally a part of Sheridan County, Roosevelt County was established by the Montana Legislature in 1919. The county’s name pays homage to the late President Theodore Roosevelt, who passed away just before its establishment.

Wolf Point is the county’s largest town and county seat with a bright future, because of its proximity to railroad shops and the Fort Peck Indian Reservation Reclamation Project. According to the 1920 census, 2,098 people were living in this town on the Great Northern Railroad.

In 1916, this hamlet was just an Indian agency town with 300 residents. As of today, it boasts a wide range of cultural and educational institutions, including some of the most magnificent mansions in the area.

Indian Fairs are held every year in Poplar, attracting a great deal of attention from visitors. During its establishment, Mondak, a small village in the southeastern part, served as the interim seat of government.

Roosevelt County is 80 miles long and 30 miles wide, with a total land area of 2,354.79 square miles. Its 1,922 feet of elevation makes it the lowest point in the state. Only agriculture and livestock are the main industries here.

In addition to farming, stock raising is the county’s primary industry, and the development of purebred cattle herds has seen significant progress. Culbertson hosts an annual Tri-County Stock Show for Roosevelt, Richland, and Sheridan counties, which is regarded as one of the largest and the most wide-ranging stock shows of its kind in the state. 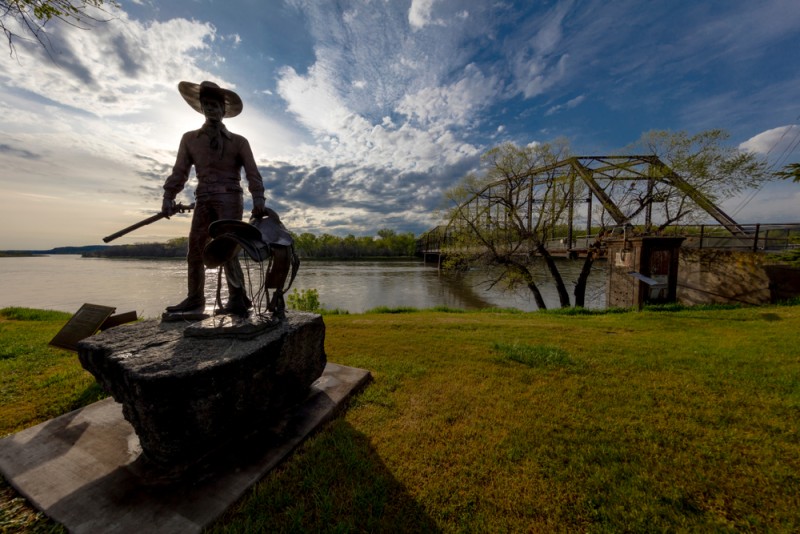 A Pennsylvania truss bridge, the Lewis and Clark Bridge is Montana’s best-preserved specimen. The four-arch bridge, completed in 1930, is Montana’s most famous bridge and also the state’s longest through truss span.

In addition, the bridge was the culmination of years of effort by corporate and civic leaders in northeast Montana. After its completion, farmers and ranchers on the south bank of the Missouri River were able to get to the Wolf Point Great Northern Railway station. Its design, position, and setting have never been modified since it was constructed and the bridge is still intact to this day.

Founded in June of 1972, the Wolf Point Area Museum is a non-profit educational institution located in Wolf Point, Montana. The exhibits center on the artifacts and personal effects of the earliest homesteaders and settlers who landed here in the late 1800s. This was primarily during the homesteading period between 1914 and 1915.

A rare collection of Indian artifacts and cultural relics are on display at this museum, which is located on the Fort Peck Indian Reservation, in the meander of the Muddy Missouri River. The museum also features the dates and locations of their vibrant Pow Wows, which take place in June and July. 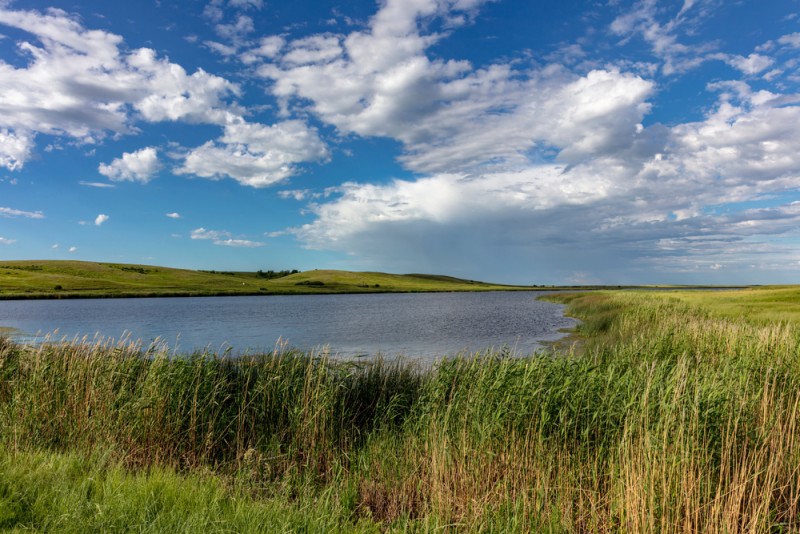 Medicine Lake gets its name from a nearby lake that the local Native Americans named for the abundance of medicinal plants and roots they found along its banks. The water was also believed to have healing properties.

The Medicine Lake National Wildlife Refuge is situated at the lake. The refuge is a stopover point for tens of thousands of wintering waterfowl. It is home to a variety of birds, including great white pelicans, blue herons, grebes, and twelve separate species of ducks.