Seating 280 people in their small-venue theatrical space, the Warren Miller Performing Arts Center in Gallatin, Montana, showcases the incredible talents of artists from around the world and the local region with equal emphasis.

The diverse collection of music, theatrical, dance, and other performing art forms brings grassroots energy and distinctive vision to the city 40 miles from Bozeman, transforming lives in the middle of Big Sky Country.

Year-round, the venue hosts events of varying types but focuses on its two seasons of planned performances in winter and summer. The winter season presents nine major productions while the summer season focuses on resident companies and the development of new talent in the Big Sky Community.

In total, the venue has featured more than 150 performances with over 500 professional artists and more than 3,000 local artists performing on their stage. More than 35,000 patrons have enjoyed these incredible experiences.

The performance venue is named for Warren Miller, a filmmaker known for his annual full-length feature ski films.

Until his passing in 2018, Warren Miller and his wife, Laurie, spent six months each year, living in Big Sky Country and encouraging and inspiring youth and adults alike through the Warren Miller Freedom Foundation.

The group forming the Warren Miller Performing Arts Center asked Mr. Miller if they could dedicate the space to his name and he happily welcomed the honor. 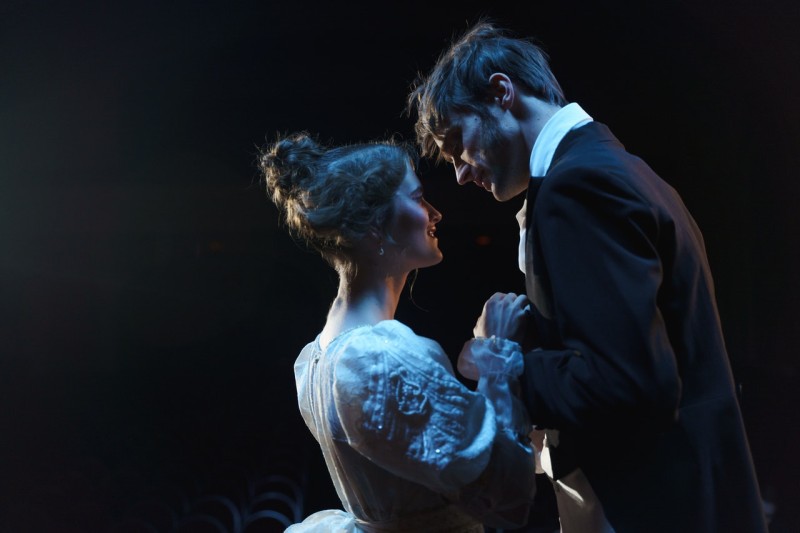 The collaborative work of the Big Sky Community, Friends of Big Sky Education, and Big Sky School District brought the center into being, through the vision of creating a place where world-class artists, local performers, and visitors could explore and embrace the arts meaningfully through accessible spaces.

Los Angeles-born Warren Miller became an outdoors enthusiast at a young age, taking up the hobbies of skiing, photography, and surfing.

At the age of 22, he invested in his first 8mm camera and began spending his free time filming friends as they surfed and skied. The filmmaking hobby turned into a passion by 1949, when Warren Miller Productions was born and the annual ski films each year began taking on life.

Miller spent a great deal of time in Montana, specifically in the Big Sky Community, and became a bridge between the arts and skiing, something Montana residents, at least those in Gallatin, will be forever grateful for.

The WMPAC is located in Big Sky’s Gallatin Canyon, on the Ophir School campus. Founded and artistically directed by John Zirkle, the WMPAC has thrived in southwestern Montana, sparking inspiration, growing local talent, and exposing residents and visitors to world-class performances all the while. 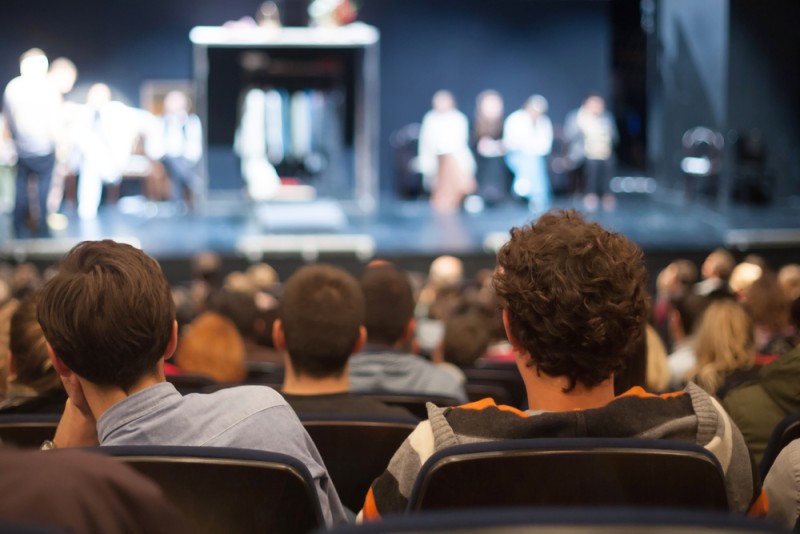 The Warren Miller Performing Arts Center, or WMPAC, welcomes patrons and guests throughout the year with their many performing arts performances, educational opportunities, events, and more.

To best find out what’s happening today while you visit Gallatin, check their website or other contact details. 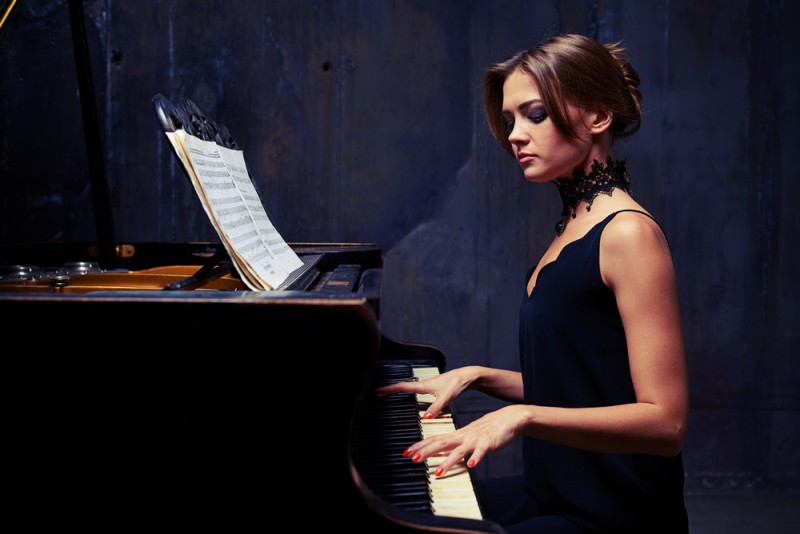 The WMPAC offers a wide variety of events, entertainment, and educational experiences year-round, featuring both local and international talent in a range of genres in their small venue format.

In past, you could have caught shows and concerts such as the James Sewell Ballet, Nobuntu, The Fretless, The Complete Works of William Shakespeare (Abridged), Almost Maine, Descendants – The Musical, Frozen Junior, Legally Blonde, HOWL!, and Disney’s The Lion King Kids, among many others.

Current and upcoming performances include Beyond the Fourth Wall and Oklahoma, and the forthcoming summer season.