Housed in the Great Falls Civic Center building, the Mansfield Theater is a concert hall and live performance stage operated by the City of Great Falls.

The plush theater has historic beauty, showcased to this day, through its intricate architecture and exquisite acoustics, making it an unrivaled venue in the state of Montana. 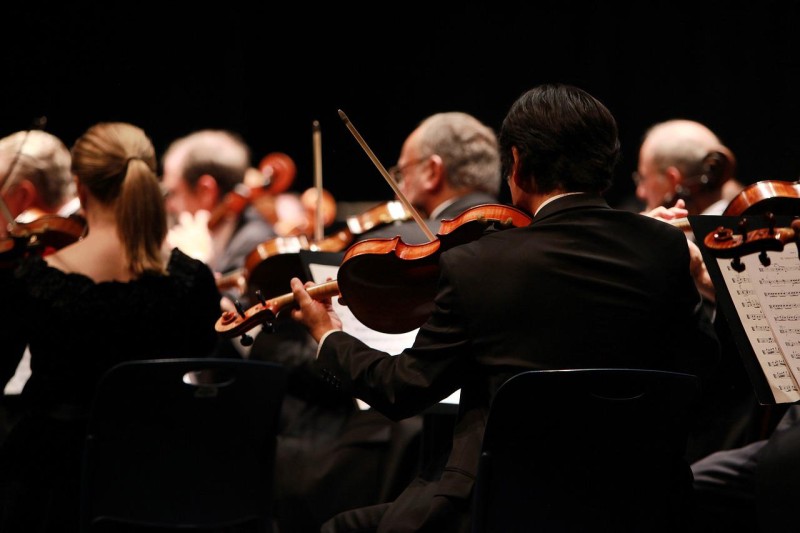 The Great Falls Civic Center building was built in the 1930s and opened its doors to the public thanks to the Franklin Delano Roosevelt presidential order and funding from Congress as a part of the Emergency Relief Appropriation Act of 1935.

The program focused on providing jobs through building public buildings and projects, roadways, and similar, as well as creating and running large arts, drama, literacy, and media projects the nation over, particularly in rural and western mountain regions.

The beautiful theater continues with performances in the civic center, as well as community events, privately rented events, and more – with every kind of community event you could hope to attend while in Great Falls. 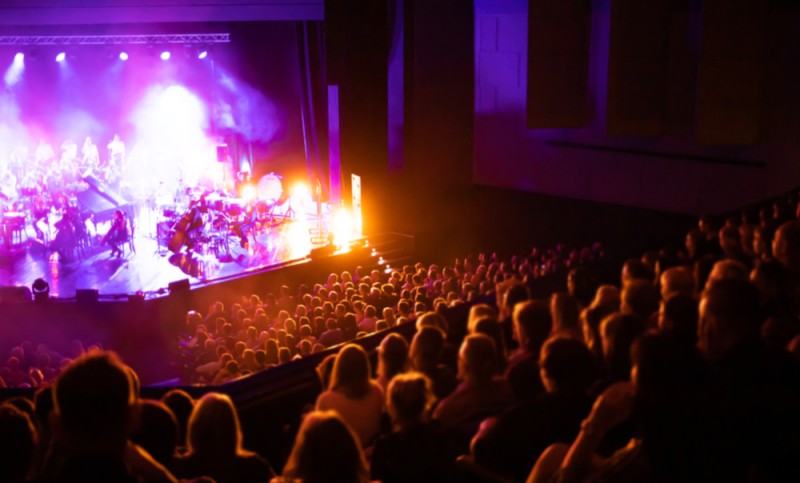 The Mansfield Theater is open year-round, depending on productions and events, so be sure to check out their website to see what’s coming.

The Mansfield Theater has been hosting live performances and events for decades.

Touring groups and local community groups alike use the venue for their unique collection of performance and event offerings, ranging from craft fairs to grand opera performances, church services, high school balls, and everything in between.

Past events have included shows such as Fright Fest, Alton Brown, The Vegas Variety Show, the Great Falls Symphony, Presidio Brass, Beatles Versus Stones a Musical Showdown, screenings of classic and new classic films like Polar Express with live orchestra, Ball in the House, Celtic Woman, and Pink Martini.

For further shows, performances, and events, check their calendar for updates.