For more than 50 years, the Blue Slipper Theatre in Livingston, Montana, has been the community theatre for all in the community. Located in the heart of the city, the historic district is the perfect place for this long-lasting, engaging community center where all are welcome.

The Blue Slipper produces five full-length productions each season, along with a variety of dramatic and comedic selections throughout the year as a venue for local events and performances. Each year, they also host a holiday variety program that’s free of charge to the public.

In the springtime, they host a Kids Playwriting Festival in the springtime, in which area students are given the opportunity to write, act, direct, and learn the trade of theatre using their own scripts. 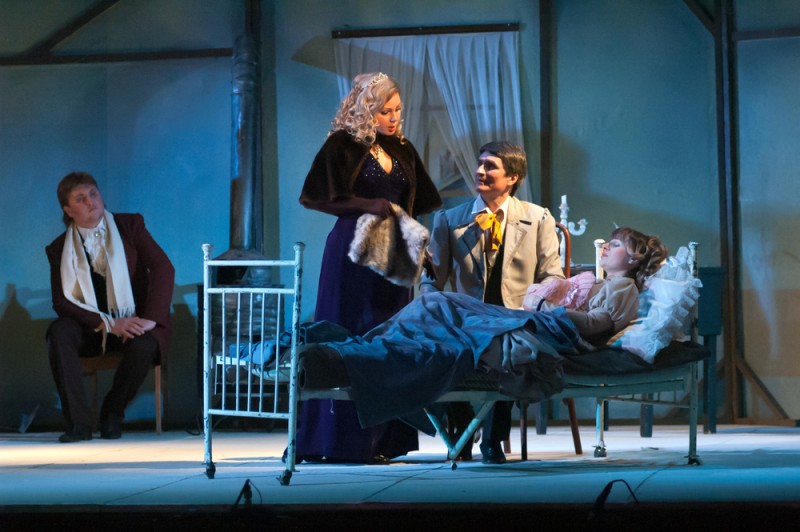 Originally founded in 1964 by the Park County Theatre Guild by Livingston native, Don Johns, the company has been running strong since its inaugural performance, “A Mighty Man is He” in March of that year, held at the Livingston Golf and Country Club.

The theatre troupe performed “Dirty Work at the Crossroads” later that year in the Winans School.

Eventually, the theatre group found its home at 213 South Main Street in August of that year, in the remodeled old Browning Tool Company building. Just one month later, they presented “The Heiress.”

One year later, in September 1965, the group chose the name “Blue Slipper Theatre” as suggested by Guild member, Klairaine Haskins, a regular wearer of blue high heels and suggester of the name. The name stuck.

Seating for the theatre was donated by local movie theater owners, Grace and Finus Lewis in 1965. A year later, the largest donation was received by the theatre troupe, from contractor Jay McLaughlin – enough to purchase the Park County News building.

The owners not only sold the building but gave back part of the proceeds to fund the remodel of the building to suit the troupe’s needs.

Today, the theatre is at home in the old Livingston Post building, which was built in 1901 and for many years housed either newspapers or printing shops of the Post. The building was transformed into the theatre space that it is today in 1967.

From the beginning, the Blue Slipper remains a completely volunteer-led nonprofit relying on season ticket sales, donations, and box office revenue to maintain the quality of the programming and upkeep of their building.

Volunteers work on stage, behind the scenes, and in the ticket booth to keep things running. 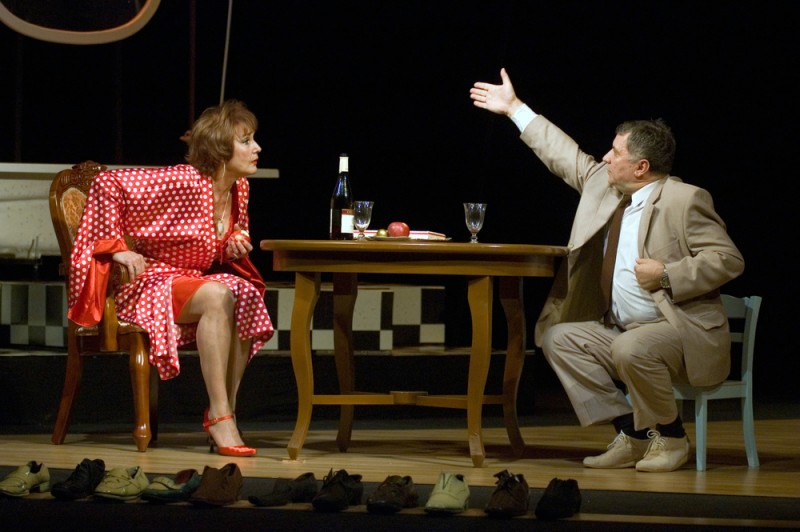 The four to five-show season each year varies by show, cast member, and crew. To find out more about a given season, be sure to visit their website or Facebook page for the latest information. 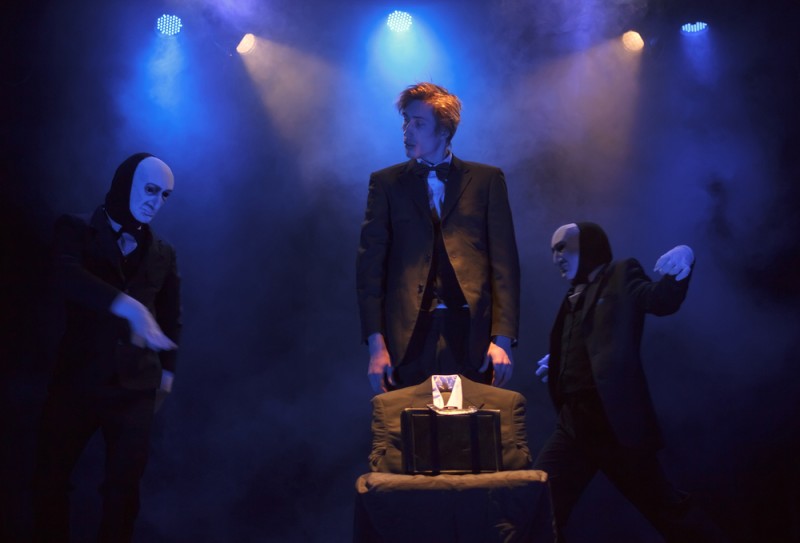 The Blue Slipper Theatre is Livingston’s own live event venue and community theatre where entertainment of all sorts may be found.

The regular show season of the theatre group presents anywhere from three to five shows each year, plus a holiday program, the Kids’ Playwriting Festival with events for kids and performances for the whole family, along with visiting artists and performers throughout the year.

In past, Blue Slipper has presented a wide range of performances of both well-known and lesser-known scripts. Some of the shows have included The Approach, The Woolgatherers, Almost Maine, The Odd Couple, Pride and Prejudice, Circle Mirror Transformation, and No Exit.

Because the theatre is run entirely by volunteers – from directors and actors to crew and builders – the theatre season varies a little from year to year. Typically, however, the shows run between February and sometime in the fall.

Most recently, the Blue Slipper brought its pre-pandemic performance of Talk to Me Like the Rain: Short Plays By Tennessee Williams after the two-year delay. The show finished run dates on March 6.

The rest of the 2022 season has not yet been announced, though the group has announced Wind and the Willows as their next project to be followed by more announcements in the near future. Facebook is the best place to keep up on dates and events coming to the theatre.

Additionally, Live at the Blue Slipper presents a series of local and guest musical artists every fourth Friday at 7:30 pm. The shows are free to the public.