Any time you visit a new city, it’s always a great idea to visit the historical museums, monuments, and historic homes found therein.

You’ll expand your mind and understanding of the world and history – and learn some interesting things in the process.

One such museum to take in is located in Kalispell, Montana. At the Conrad Mansion Museum, you’ll learn about the history of the town, see some gorgeous antiques, and spend a delightful day indoors and out, as weather permits.

Guide to the Conrad Mansion Museum

Who were the Conrads?

If you’re not completely up on your Montana history, you might not know who the Conrads are or why folks might visit their mansion as a point of historical interest.

In a nutshell, Charles Conrad and his wife, Lettie, founded Kalispell and heavily influenced Montana’s early development as a territory and ultimately state.

Charles Conrad made his fortune as a pioneer businessman as a freighter and trader on the Missouri River. With his wife, they moved to Montana and founded Kalispell, building their dream home in the Montana wilderness.

Lettie Conrad, Charles’ wife, was an educated and musically inclined woman who raised their three children in Kalispell with Charles while cultivating the new community and managing the estate.

Their youngest child, Alicia Conrad, ultimately inherited the mansion, living there for the majority of her life, and helped to maintain the legacy of the family through their collections and ultimately donating the Conrad Mansion to the city of Kalispell.

What is there to see and do at the Conrad Mansion Museum?

The twenty-six-room mansion offers guests an educational and entertaining opportunity to learn about Kalispell, Montana, and the history of the turn of the Twentieth Century.

You may take a docent-led tour for a deep dive into the Conrad family history, learning about the mansion’s unique history, the family that founded Kalispell, and the intriguing nooks and crannies of the mansion itself.

Note: docent-led tours are limited to 10 to 15 people per group and last about 1.5 hours.

Or if you’re in a hurry and like to learn at your own pace, take a self-guided tour through the mansion for several minutes or the whole afternoon. Explore the beautiful and innovative Victorian home for as long as you like.

If fashion history happens to fascinate you, you’re in luck as well, as the Historical Clothing tours are now available for groups of up to 10, with reservations.

The mansion has beautiful grounds, as well, and makes for a perfect spot for strolling through or having a casual picnic

Before you visit, you can take a walk-thru tour of the mansion on your own via YouTube.

You’ll find many events and intriguing opportunities at the Conrad Mansion Museum.

Simply contact them for your reservations for the Historical Clothing tour, arrange a docent-led mansion tour, or pop in for a self-guided experience.

Children under ten years are not recommended to come.

Not only is the Conrad Mansion Museum the original home of the founders of Kalispell, but it’s a lasting example described as “outstanding” for luxurious pioneer living and period architecture in the Northwest United States.

The building has remained unchanged since its design by architect Kirtland Cutter, in 1895.

Additionally, a historical tidbit is that Teddy Roosevelt once stayed at the mansion.

Other Attributes of the Mansion 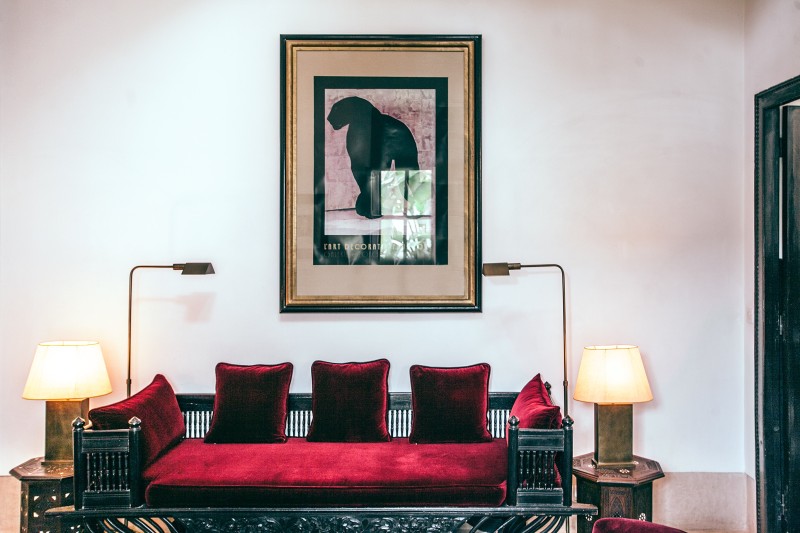 The mansion today contains many of the original furnishings, fixtures, and fittings. Visitors can check out original clothing dating back to the late 19th century and up to the 1940s.

On top of that, the museum contains what would have been state-of-the-art technology such as a dumbwaiter, an intercom system, and a freight elevator.

The rooms include a music room and a billiard and games room, and the luxury of the walk-in closets and marble sinks makes one wonder at the fortune this man had actually amassed.

Can I take Photos at the Museum?

Phones are required to be turned off during the tours and flash photography is not permitted.

Are there any special tours at the Museum?

The Conrad Mansion Museum does, in fact, offer special tours beyond the normal self-guided or docent-led tours through the mansion.

The regular “extra” tour is the Lettie Conrad and the Wild West Tour. The tour focuses on the accomplishments and life of the “woman behind the man” and the life of an Edwardian woman in Montana in the early 20th Century.

The tour is only available by appointment through 2022.

Are there special events at the Mansion?

The Conrad Mansion Museum is host to many events throughout the year. In 2022, events have included or will include

The Conrad Mansion is a must-see for anyone interested in the history and heritage of the Kalispell region and how it was established.

The museum is just a 5-minute drive east of the town center and can be easily accessed on foot or by bicycle. The Heritage Park and Woodland Park nearby are also great places through which to take an afternoon stroll.