Kendall owes its existence to Harry Kendall, a prospector well-versed with the cyanide gold mining process.

Although the North Moccasin Mountain regions held gold since the 1800s, mining operations were non-existent due to the difficulty of treating the ore.

The region’s fortunes changed in 1899 when Mr. Kendall set up a cyanide plant capable of extracting gold from the low-grade ore.

News of this mining technique spread fast, and by 1901, about 200 people had moved to the mining camp, which was named Kendall.

By October 1901, the town was home to two hotels, five saloons, two livery stables, three stores, a restaurant, a brothel, an assay office, and a butcher shop.

Two stage-coach lines also linked Kendall to the nearby Lewiston. Mr. Kendall cashed in on the town’s popularity by selling his mine. The area continued to grow and even attracted another mining company, the Barnes-King Mining Co.

At its prime, Kendall was home to approximately 1500 people. The town had its newspaper, the Kendall Chronicle, and stone buildings like the R. C. Cook building, Shaules Hotel, and Jones Opera House.

Most of these buildings were illuminated by electricity from the Kendall Power Plant. The town’s high tide lasted approximately ten years.

Kendall’s demise commenced in 1908 when a fire burned down a section of the business district. Bad news followed in 1912 when gold ores began to diminish.

The town’s bad luck was compounded by the rise of the neighboring Hilger town, which boasted a railroad. Come 1918, Kendall had only 200 people, with most miners relocating to Hilger. The fatal blow came in 1920 when the Barnes-King mine folded. 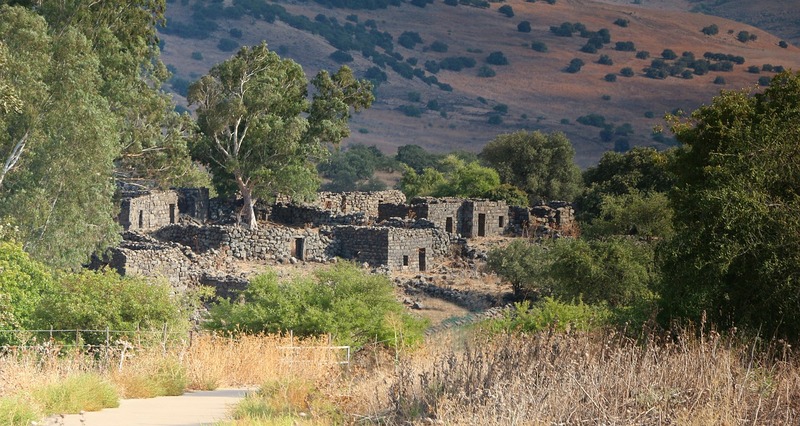 Kendall Ghost Town has a handful of attractions. Most of the town’s structures were destroyed by the 1908 and 1911 fires.

Unlike other mining towns, Kendall residents didn’t abandon their homes. Instead, they hauled their houses to the neighboring farming towns. Lumber was salvaged from most stone structures that couldn’t be moved.

As such, the remaining buildings in Kendall lay in a state of ruin. You won’t find an inhabitable structure but stone ruins.

The Boy Scouts responsible for managing the area have done a superb job designing interpretive signs on the site. Here are the town’s main attractions. 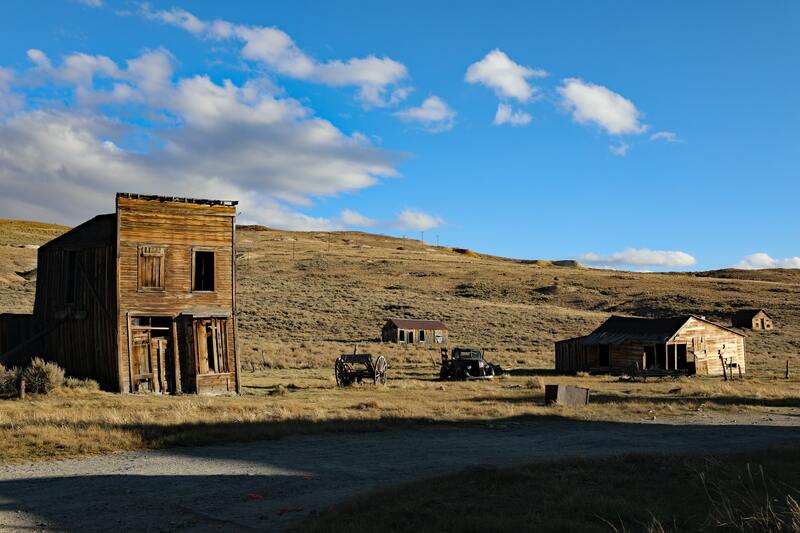 Remains of the First Presbyterian Church

During its heyday, Kendall was home to a large Presbyterian Church.

In the 1900s, Kendall boasted a large denomination of Scotch Presbyterians. With the town’s population in the ascendancy, this religious group commissioned the construction of a two-story church. The stone-walled church primarily served as a place of worship.

Unfortunately, the church crumbled as years went by. Today, the church’s walls lay in ruin on the base of a hill.

The bandstand is perhaps the only structure to have fared better over the years. Today, you can imagine which old-time tunes dominated here.

The Rock with Several Holes

A weird, large granite rock with drillings stands in Kendall. The interpretive sign claims the rock was a scene of a rock drilling competition back in the day. The victor was the fastest miner to pound the deepest hole within a predefined time.

Other attractions in Kendall include: 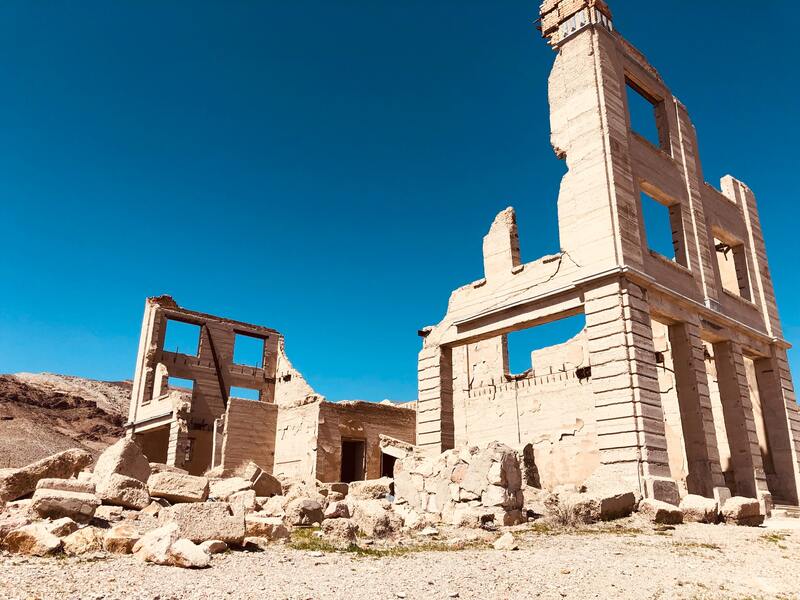 Kendall Ghost Town is an ideal destination for history buffs or anyone interested in learning about Montana’s mining past. The interpretive signs and ruins tell how miners thrived in this town.

Is picnicking in a deserted town your thing? Kendall is the place to head. The site offers plenty of picnic tables and scenic views of the Moccasin Mountains. Concrete fire pits are available to cater to any barbecuing needs.