Billings is one of those Montana towns synonymous with the word brewery. Not only is this a state with its fair share of existing breweries, but newer ones and differing varieties still appear with not infrequent regularity.  Take the time to discover the best breweries in Billings with this article.

If you have never been to Billings and you are a brewery fan, then it’s worth knowing that the region even has its own Brew Trail, which is a great place to start for a few insights into what is on offer here brewery-wise.

The Billings Brew Trail is basically a ‘brewery map’ with other useful information courtesy of the local tourism board. And although it is by no means the final word, it does contain some of the best breweries that the town has to offer.

If you take one of the Brewery Trail tours you can learn about the process involved in the creation of typical Montana beers and indulge in a spot of unique beer or even cider tasting. There are 7 breweries on the trail and we’ve included a few here in this post featuring some of the best breweries in Billings.

Seven of the Best Breweries in Billings

1. Thirsty Street at the Garage 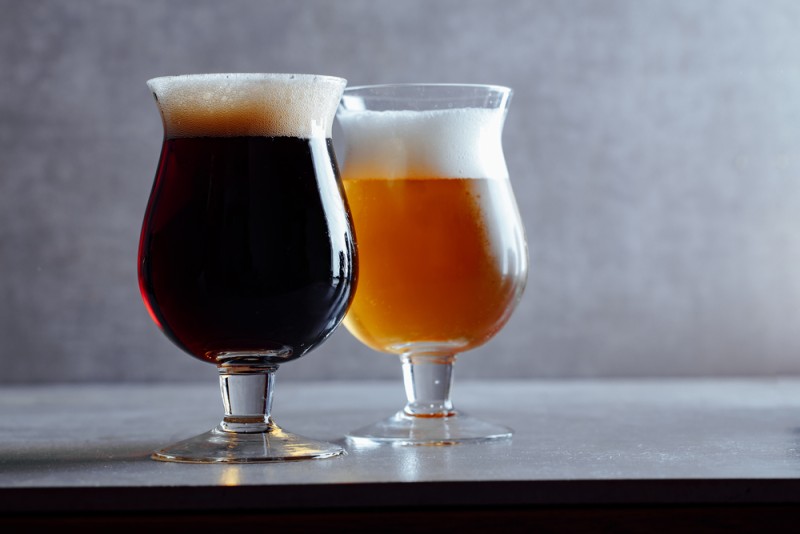 Thirsty Street Brewing has a number of operations in Billings and this is the one that is the first stop on the town’s Brew Trail.

The taproom has 14 of the company’s beers, as well as an entertainment area with a stage. They feature events like Blues Jams, Comedy Nights, and Open Mic sessions to keep the beer suppers entertained.

But the real show is the range of delightful and unique beers with names like Badass – a vanilla & Cocoa Sour Stout – or the flagship Lemon Drop American Sour. So yep, you guessed it – this Billings brewery specializes in sour brews. The brewery also runs a range of its own wines, ciders, and seltzers, including a few non-alcoholic options.

How about the flagship Rimrock’d Amber, a malty and drinkable 5.2% amber ale, or the slightly citrus-tinged Good Times Belgian Blonde. 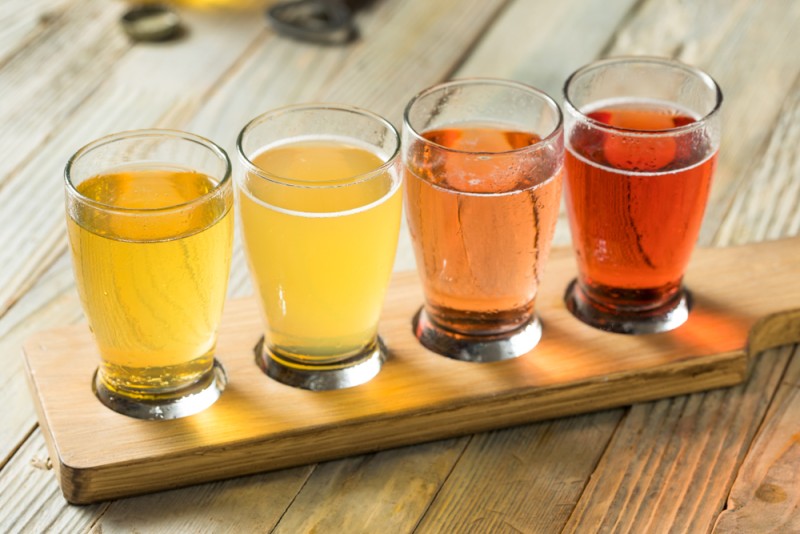 Housed in a historic quarter of Billings in a former warehouse, the pub has a welcoming and vibrant atmosphere that is open daily. With a full drink and food menu that includes some of the finest local beer and cider wares, and a comfortable dining area complete with a German fireplace.

The cider is produced using local, hand-picked, seasonal fruit, and you can witness the apple press in action if you visit the backroom of the mill. The handcrafted ciders come in a wider range than you could imagine, from the Chardonnay Barrel-Aged 6.9% offering to a slightly milder, aromatic Orchard Run; but if you like your Scrumpy then you’ll be pleased to know that the majority of the ciders at Last Chance are well and above the 6% volume mark.

The food menu is over and above the impressive with its artisan overtones and mouth-watering combinations to accompany a spot of cider tasting.

The Pub Cider is a benchmark for taste with its bittersweet blend with a hint of beet sugar, or maybe the 6.9% Bourbon Barrel-Aged with a touch of maple syrup. 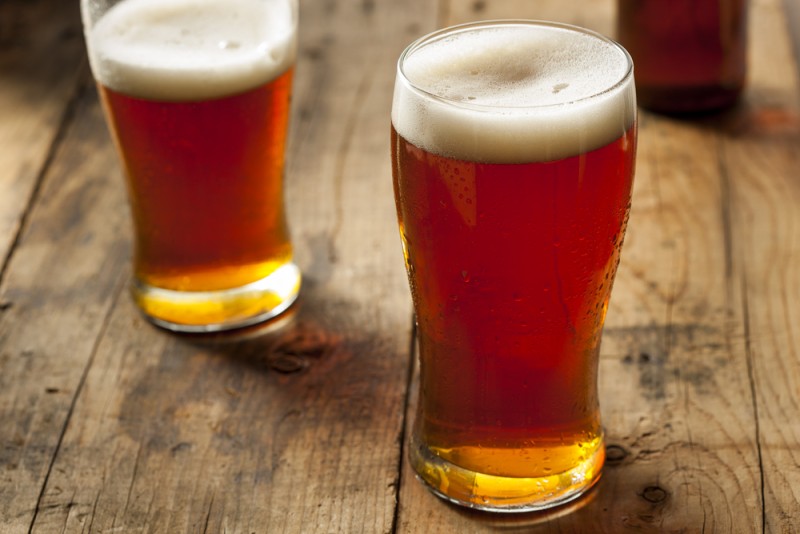 Uberbrew’s ‘Superlative Beer’ experience is also found in the heart of Billings’ Brewing District. The taproom features everything from fruit beers to Scotch Ale, hoppy IPAs, and unique seasonal offerings.

Wheat beers, cream ales, and upscale food options make Uberbrew a great experience for beer and food lovers, and the taproom has an open, earthy and modern feel to it from which to sample a few of the brewery’s delights.

Humulus Insani for hop lovers, a craft beer brewed with 7 different hops to a pungent 8.5%; or maybe a Toodles Irish Red, an Amber Ale with toffee undertones. 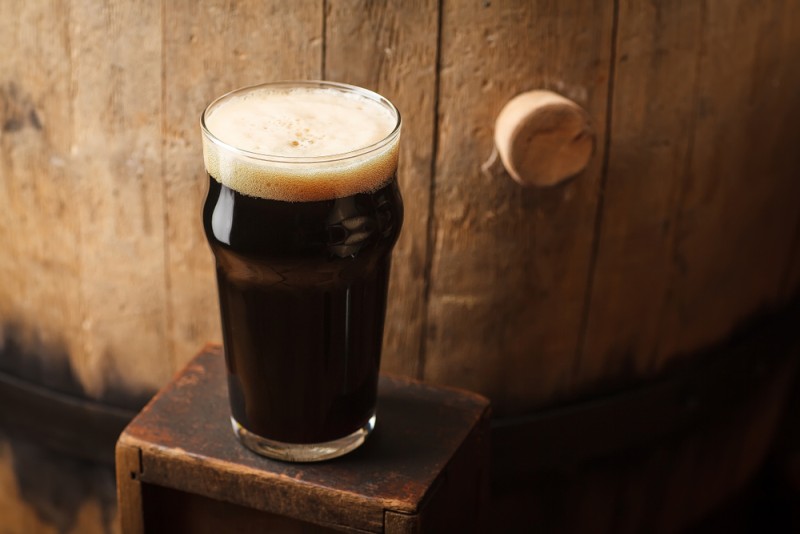 Carter’s is a 25-year old establishment with a reputation for having the most unique and rotational beers in Billings. In fact, some one-offs, and the brewery has won a fair few awards over the years.

There’s a small patio out back right next to the rail track where you can enjoy sampling some of the brewery’s offerings, although you won’t find any food in this particular place.

The railroad theme features quite heavily at Carter’s, which is actually housed in a former railroad storage building. Even some of the beer names reflect the theme, like the Train Wreck Imperial IPA, or the Switchyard Scottish Ale.

How about the full-bodied Dark Horse Stout, or the Black Magic Porter; if that sounds a bit on the heavy side though there is the lighter, crisper Golden Spike Pilsner. 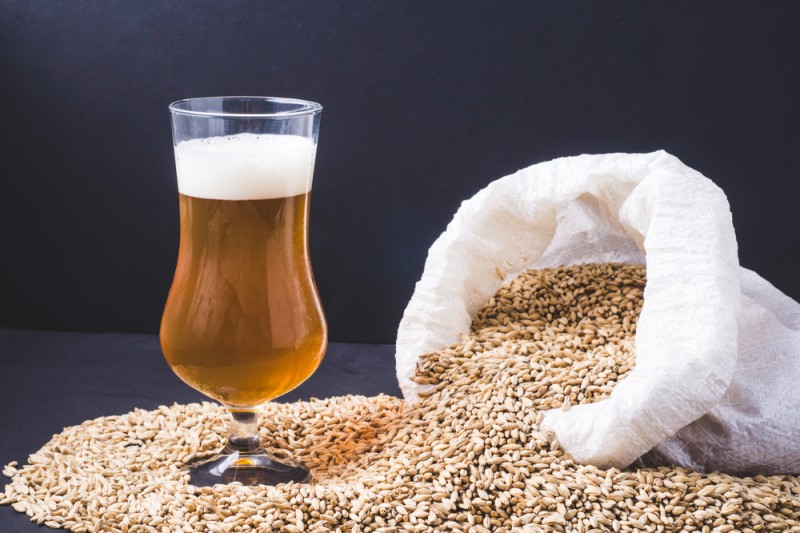 Hank’s is a microbrewery that has been priding itself on the local home-grown ingredients used in its products, including the yeast that is produced in the brewery, since 2006. The yeast is combined with Yakima Valley hops, malted Montana barley, and the fresh local water supply to produce a truly home-grown range of beers and ales. Even the milling and packaging processes are covered in-house.

The brewery operates between 8 am and 4 pm then it’s over to the taproom for tasting duties until 8 pm where you can find everything from crisp, light, Belgian-style blonde beers to red and brown ales and malt liquor.

There’s a refreshing 5.6% Czech Pilsner which is perfect for the warmer months, or 6.5% Frost Killer Scottish Ale to put hairs on your chest in the wintertime. 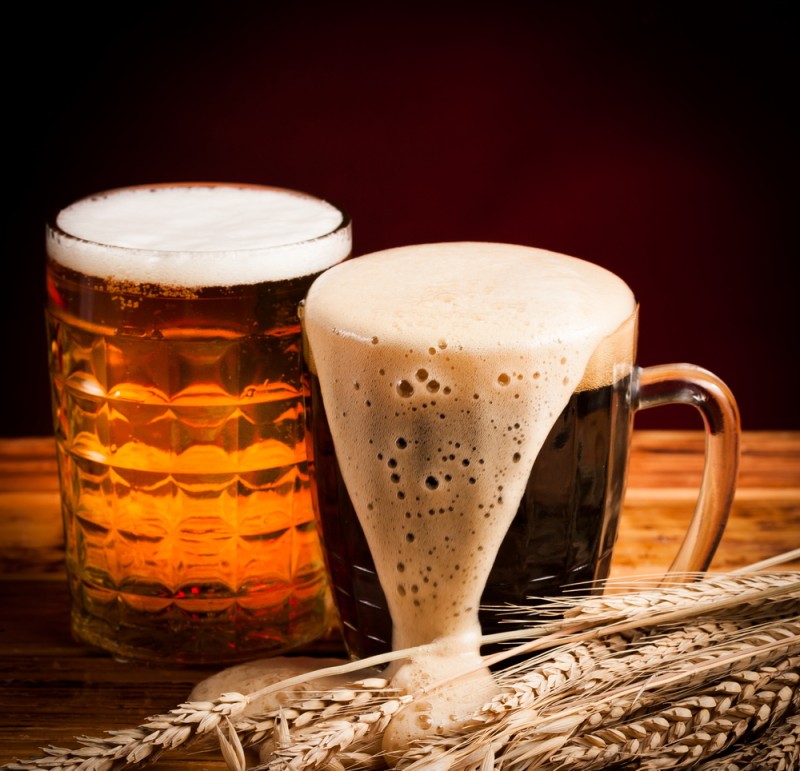 Hand-crafted, local brews are the name of the game at this establishment. MBC was actually Montana’s first Brew Pub, and now offers an extensive range of its own beers by way of wheat beers, pale, golden, and amber ales and a good old range of stouts – this place is another beer drinkers’ delight. The food menu offers a broad selection of impressive dishes to complement the liquid refreshment and the dining area can accommodate everyone including families.

Sandbagger’s Gold is an English-style ale that goes down perfectly in summer, while the 6.0% Kilt Buster Scottish Ale will warm the nether regions in the wintertime. 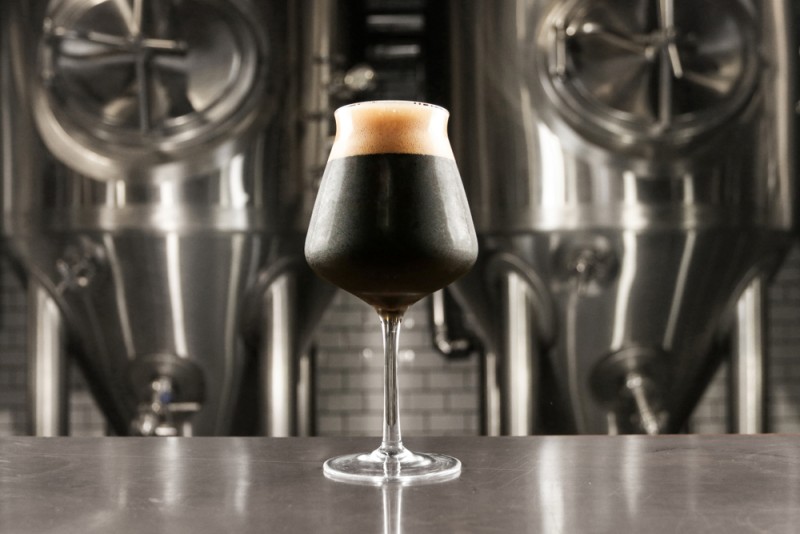 Canyon Creek came into being more than two decades ago and stemmed from the owner’s home brewing attempts in his garage. This proved successful and resulted in the decision to construct what became Billings’ first purpose-built brewery premises upon completion in 2013.

The brewery has lots of space which includes 2 bars, oodles of seating, and outdoor patios. The beer menu is extensive with a bit of everything to suit anyone from a mildly interested first-timer to hardcore connoisseurs, from light and crisp wheat beers to thick and malty Scottish ales. The brewery and taproom are open every day between 2 pm and 8 pm.

Check out the light Cream Ale made with flaked corn maize, or if you are feeling daring there’s What the Hell, a smooth, dark, and slightly dangerous 7.6% Malt Liquor; or maybe a slightly less feisty but still full-bodied 5.9% Oatmeal Stout.