Conveniently located one mile south of the Big Sandy city center, the Big Sandy Airport is a publicly-owned general aviation spot to land your plane in Montana – or watch your favorite planes fly overhead.

Although this airport is owned by the town of Big Sandy, it’s perfect for private-use flights on their way in and out of north-central Montana. And if we do say so ourselves, it’s a beautiful spot for a Big Sky Country sunset landing.

Love to fly? The Big Sandy Airport provides 154 acres of safety and enjoyment for your next sky rumble, at 2,701 feet above sea level. And, it features one high-quality asphalt runway, as well as two turf runways – so you’ll have options.

The most recent data emphasizes that an average of 103 flights come through the Big Sandy Airport per week, with a large chunk of those joyrides being local at 93%! And with over 5,000 general aviation aircraft operations, Big Sandy has a small but mighty community of air enthusiasts.

While this airport does offer 100LL fueling to fill ‘er up, we also recommend the Havre-City County Airport around 26 miles away as another resource – just in case!

A completely no-frills public space, you may not find much by way of amenities at Big Sandy, but you’ll most likely feel right at home.

Both hangars and tie-downs are available at this minimalist structure, as well as medium-intensity runway edge lights – all helpful for a late-night landing.

As the seat of Choteau County, Big Sandy offers plenty of recreation, as well as its surrounding areas. Into skateparks? Well, Pearl Jam founder Jeff Ament is a city native, so he’s placed a swooping skatepark in Big Sandy to connect him to his community and roots.

In fact, this musical genius is on his way to revolutionizing skateparks throughout Montana, but that’s a whole other story!

If you’re flying through Big Sandy, we recommend learning about its unique place in American history on the Lewis and Clark Trail, as well as checking out the Big Sandy Historical Museum in the city center.

If you have any extra time, we recommend the Wahkpa Chu’gn Buffalo Jump Archaeological Site for education into indigeneous life in the area.

Whether you’re only spending the night or staying for a few days, the Big Sandy Airport is perfectly located for your next Montana adventure. 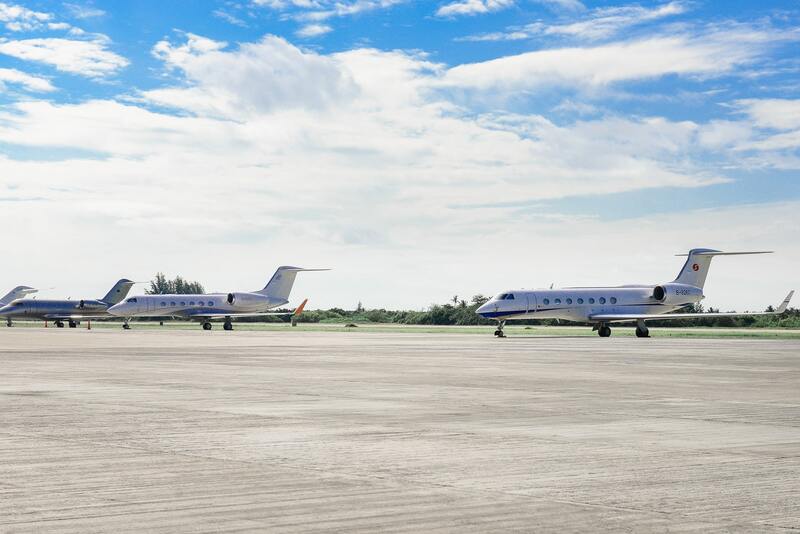 This no-frills landing site is open year round, but you’ll want to call the below number before making arrival plans due to its on-call status.

However, once you arrive, you’ll find the Big Sandy Airport to be convenient, breezy, and just the right amount of effort. 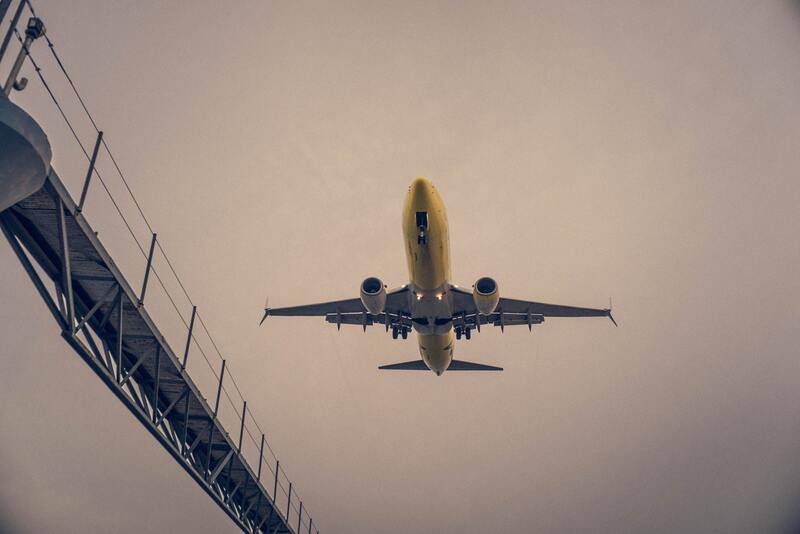 The Big Sandy Airport certainly isn’t your typical landing strip from Atlanta to Denver, much less Bozeman to Missoula. So, we’re here to answer your itchiest questions and help make your stay in Big Sandy that much easier.

You get to decide at the Big Sandy Airport! Looking for suggestions? We recommend a flight over Baldy Mountain and Beaver Creek Park, or a flight down the path of the Missouri River through Loma, Fort Benton, and back.

Which airlines fly out of Big Sandy Airport, Big Sandy?

It’ll be up to you to put your seatbelt on! But, the journey is the real destination, so we know you’ll choose somewhere great.

Is there a hotel at or near Big Sandy Airport, Big Sandy?

You’re not going to find a hotel at this publicly-owned airport, but you’ll have a few nearby options to get some shut-eye.

Our favorite resting spot is easily The Motel in downtown Big Sandy – it’s easily accessible, quiet, and comfortable.  With amazing scenery of the Bear Paw Mountains and fresh coffee, this is the number one spot in town.

If you’re willing to travel just a bit further north, you’ll find the Best Western Plus and Super 8 by Wyndham in Havre.

Nearby Loma has adorable shabby chic rooms available at their Virgelle Mercantile. While The Motel is going to be your most efficient option, check out this Lola hot spot for its rooms or its antiques.

While you’re likely to find a few airport hangars for your plane (be sure to call ahead!), you’re not going to find anything by way of pay-for-parking for a vehicle, like a commercial airport.

With that said, you’ll find a small number of vehicle parking spots available on site.

Because of its limited size and minimal amenities, the Big Sandy Airport doesn’t offer any car rentals, but you’ll find easier access in nearby Havre. We also recommend car-sharing apps like Uber and Lyft to get around town.

Is there a shuttle from Big Sandy Airport, Big Sandy?

As a smaller, publicly-owned airport, Big Sandy Airport currently offers no shuttle over to Big Sandy proper at this time. But, we’ve used Lyft, Uber, and taxis to varying degrees of success to get to and from the airport.

If you’re staying at The Motel, we recommend inquiring about a shuttle or car-sharing service to the airport. The friendly folks at this family-owned motel will have at least one or two suggestions for you!

What other amenities does the Big Sandy Airport, Big Sandy offer?

The real amenity at Big Sandy Airport is the opportunity to land a private-use plane, as well as the nearby activities in Big Sandy and the surrounding areas (Does a fun night at the Northern Winz Hotel and Casino count?).

Whether you’re flying through on your way to The Great White North or spending a few days at the nearby Rocky Boy’s Reservation Bear Paw Ski Bowl, you can count on the Big Sandy Airport to get you to and from your destination with ease and confidence