Its three distinct units are a part of the Charles M. Russell Complex which incorporates several different protected lands.

The refuge was established in 1963 under the Migratory Bird Conservation Act to protect habitats that were threatened by hunting or other human activities.

Though nearly 200 species of birds call the refuge home, its most important role is in proving a safe habitat for sandhill cranes and black-crowned night herons.

Its also home to big game animals like elk, white-tailed deer, antelope, and bison. There are also five species of endemic fish found in its local streams.

The landscape in War Horse National Wildlife Refuge, outside of the lake, is dominated by mixed-grass prairie. During certain times of the year, much of it turns to wetlands which create fantastic living and breeding space for waterfowl and shorebirds.

The Forest Service has prescribed a series of rules to abide by during your visit, which you should familiarize yourself with beforehand. Some prohibited activities within the refuge include trapping or disturbing the wildlife, especially their nesting sites or dens.

While you’re in the refuge, be sure to practice leave no trace principles to leave it as pristine as possible for generations to come.

If you’d like to get more information for your visit or pick up licenses or interpretive materials, you can visit the rangers at the Charles M. Russell National Wildlife Refuge headquarters in Lewistown or at the Fort Peck, Jordan, and Sand Creek Field Stations. 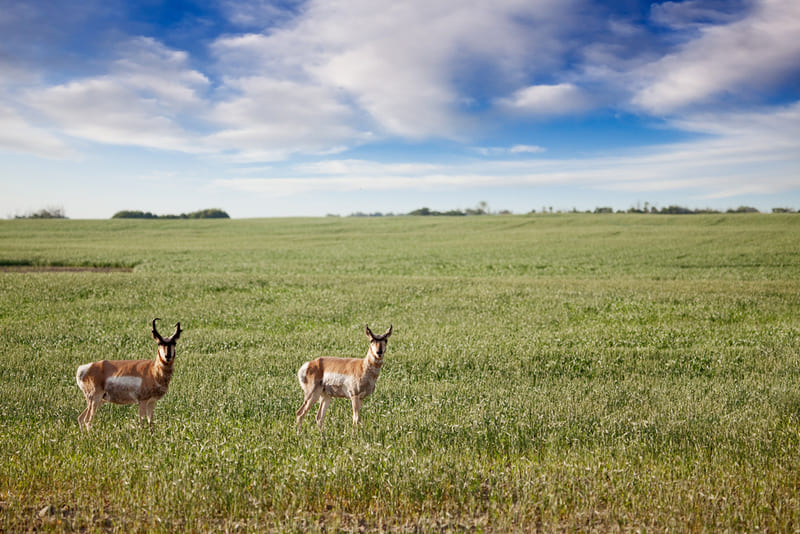 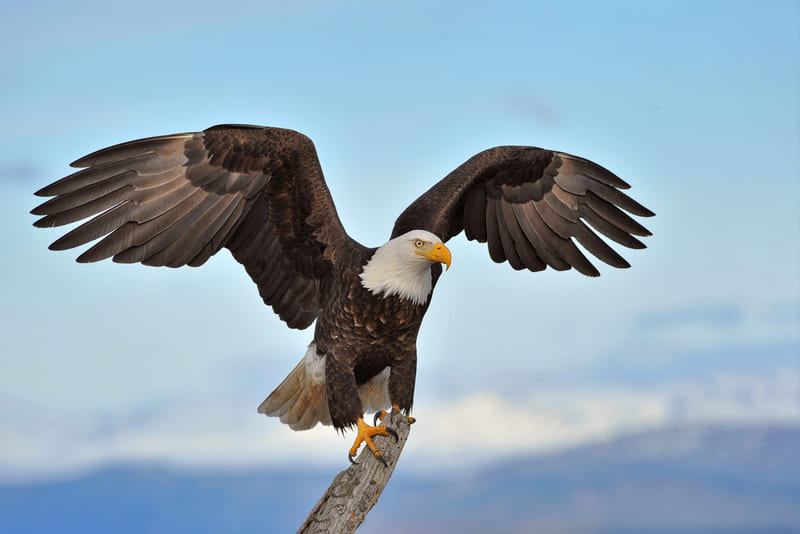 The War Horse National Wildlife Refuge is divided into three distinct, non-contiguous units. The borders of each unit are each drawn to encompass a lake or reservoir, though because the area is a wetland these bodies may not have water year-round.

There are many different animals that live in this area such as deer, elk, moose, and beaver. The lake itself is home to ducks and geese which come to rest here during their migratory journeys.

This unit is a fantastic habitat for birds especially, including the American white pelican, the osprey, and the bald eagle. Closer to the lake you’ll find great blue herons, common ravens, and the double-crested cormorants.

Yellow Water Unit is a Montana state park that is home to many animals. Some of the most popular animals that live in this area are elk, deer, coyotes, and black bears. These creatures were attracted by the beautiful scenery and the plentiful food sources in the area. 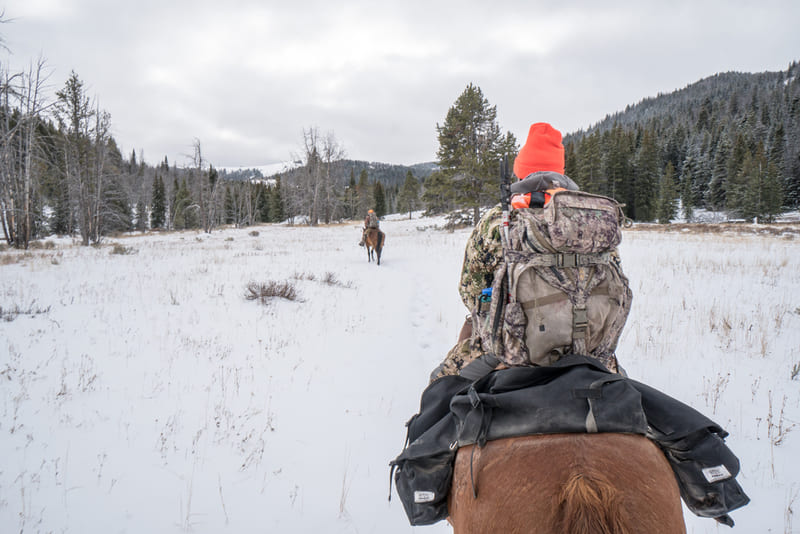 The War Horse National Wildlife Refuge is open from sunrise to sunset every day of the year. There are no entrance fees and no permits required to visit, so you can always return as often as you like for hiking, wildlife viewing, fishing, and more.

Though there aren’t any developed trails within the refuge, visitors are welcome to explore anywhere within it as long as no wildlife is disturbed and no habitats are irrevocably damaged. When there’s enough water, many visitors choose to circumnavigate the lakes, which offers great opportunities to see some of the refuge’s many animals.

Hunting on the refuge open for waterfowl, upland game birds, and big game.

The refuge’s 4,000 acres of wetlands, uplands, and croplands provide habitat for many different species of big game like mule deer and antelope, waterfowl, and grouse.

Hunting in the War Horse National Wildlife Refuge Montana is open to those with a Montana hunting license, and you need to have a permit that is issued by the U.S. Fish and Wildlife Service.

Keep in mind that animal populations can fluctuate wildly from year to year based on weather, water levels, and human activity.

Though you wouldn’t have much luck fishing in the War Horse or Wild Horse Units of the refuge, the Yellow Water Reservoir is stocked with rainbow trout by the Montana Fish, Wildlife, and Parks Service any year that water levels are high enough. there’s a boat launching site for small craft is available.