In northwestern Montana just south of Flathead Lake is the Pablo National Wildlife Refuge. It encompasses the Pablo Reservoir, which is run by the Bureau of Indian Affairs Flathead Irrigation Project, though the wildlife protection aspects are overseen by the U.S. Fish and Wildlife Service.

It is just one portion of the larger Western Montana National Wildlife Refuge Complex.

The valley the refuge sits within was created by massive glaciers that finally receded about 12,000 years ago. It is surrounded by steep mountain peaks, some of which reach 10,000 feet.

The dramatic landscape not only produces some unique weather, but also some of the most dramatic vistas in Montana, so be sure to bring your camera.

Outside of the reservoir itself, the refuge is mostly marsh and grassland. The terrain is ideal for nesting migratory birds, and by limiting human activity in the area these habitats can be preserved. Though the main goal of the refuge is to protect these fragile habitats for birds like Canada Geese, Great Blue Herons, and even Bald Eagles.

The area has also become home to several species of mammals, and it’s not uncommon to see porcupines, muskrats, and badgers on the grounds.

Though fishing in the reservoir is permitted, hunting is prohibited on the grounds of the refuge. This is to maintain bird populations for a longer period, thus actually enhancing hunting opportunities throughout the rest of the Mission Valley.

Despite the lack of hunting opportunities, there are still a wide variety of activities that visitors can participate in here.

There are a few other policies and prohibitions intended to keep both visitors and the wildlife that live there safe. During your visit, please refrain from lighting fires (this includes fireworks,) leaving behind any garbage, or letting your pets off-leash.

Though the majority of the refuge is taken up by the Pablo Reservoir, boating of any kind – even non-motorized boats – is off-limits. And during your visit, do your best to be sure not to remove anything from the grounds.

The Pablo National Wildlife Refuge is open from sunrise to sunset all year round. It is located in between the town of Polson and Pablo, just off of Highway 93. 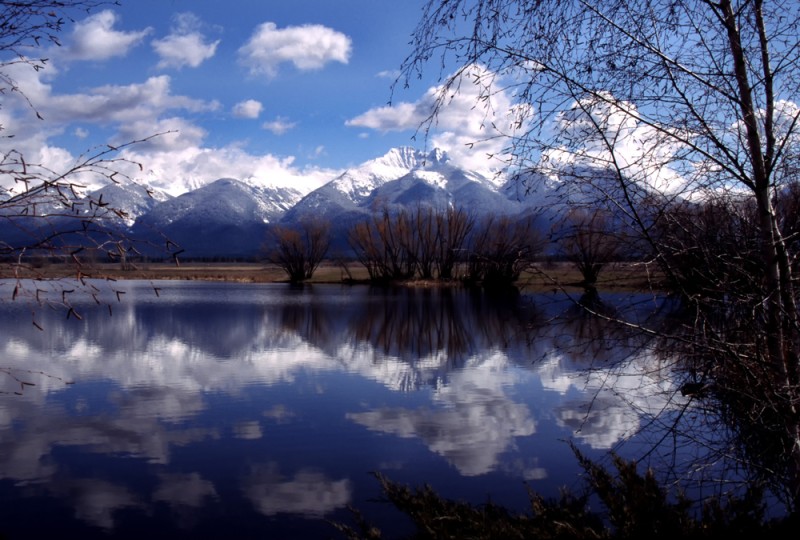 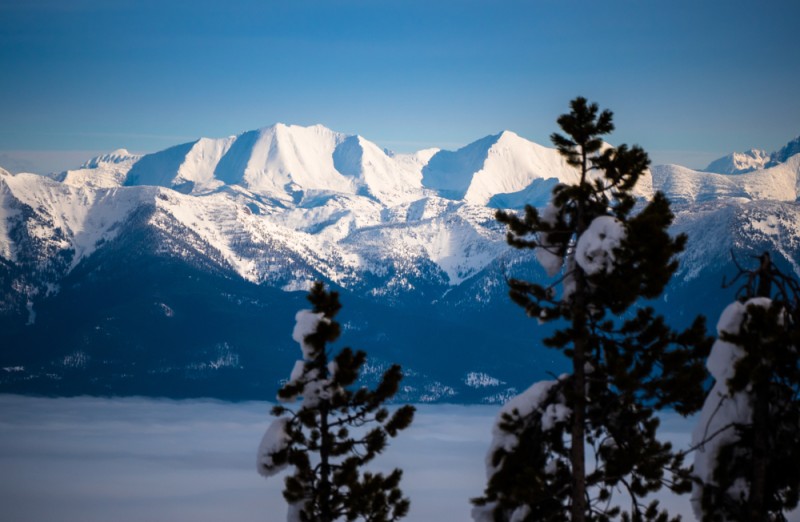 There are several attractions in and around the refuge that are worth a visit. Outside of the Pablo Reservoir, most attractions are located near Polson.

While boating is permitted on other Montana reservoirs, even those within other National Wildlife Refuges, even non-motorized crafts – including personal flotation devices and paddleboards – are prohibited in the Pablo Reservoir.

The Confederated Salish and Kootenai Tribes have determined that the risk of introducing invasive aquatic species, the quagga mussel in particular, is too great to allow such activities in the waterbody, lest the fragile habitat is disrupted. This also means that anglers or only permitted from the shore or by wading.

Despite the restrictions, the reservoir is critical in the proliferation of migratory birds and attracts several impressive species. The swans found here, for instance, were originally part of a reintroduction project. Today, there is a flourishing population of Trumpeter Swans as a result.

A massive, non-profit museum in Polson that’s also something of a roadside attraction, the Miracle of America Museum has spread across a dozen different buildings that contain thousands of objects.

They collect items of Americana, with entire collections of vintage and antique firearms, cars, agricultural implements, military memorabilia, and more. They also have a collection called Village Businesses, wherein entire shops were moved to the grounds and reassembled as they would have been when they were operating.

A private campground with cabins and sites for both tent and RV campers, the Flathead Lake KOA Holiday is an ideal place from which to explore the Mission Valley, Flathead Lake, and of course the Pablo National Wildlife Refuge.

Far from a barebones facility, this KOA has full bathrooms with hot water, a pool, and even a miniature golf course. They are open for their season between April and October.

The most iconic restaurant in the region, The Shoe is right on the shores of Flathead Lake, the incredible view visible from both their outdoor patio and the indoor dining hall.

The fare here isn’t extravagant – just a simple but delicious mix of pizzas, salads, and classic appetizers – but they are known all over the state for their friendly service, lively events, and the incredibly designed space that houses it all.

On 10th and Main in Polson lies the beloved brewery and taphouse in one: Glacier Brewing. This craft brewing company creates a variety of brews with special attention paid to local hops and other ingredients. You can either enjoy a pint or two onsite or get a branded growler filled to go. 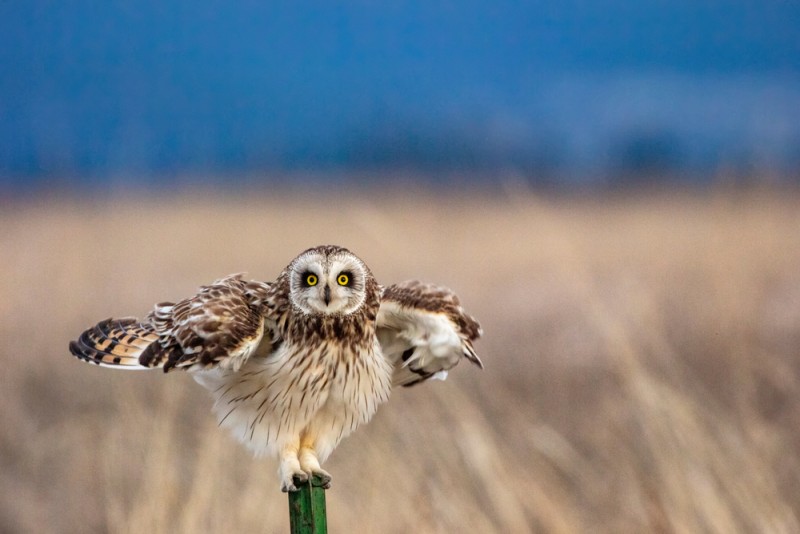 Fishing is allowed – and encouraged – on the Pablo Reservoir. While the west and south shores of the reservoir are reserved exclusively for migratory bird habitats, anywhere else is acceptable for anglers though the only means of fishing permitted in the refuge as boats of any kind are prohibited.

The big draw here is typically yellow perch and largemouth bass, though in the winter ice fishing is popular, and the season begins in January.

Anglers are required to have a tribal permit in addition to their Montana fishing license to fish legally.

The unique habitats in the Pablo National Wildlife Refuge attract several species of birds. In addition to the waterfowl that frequent the refuge’s shoreline and marshes, there is also a vast stand of cottonwood trees within its borders that attracts yellowthroat warblers and willow flycatchers.

Bird populations change seasonally within the refuge. In the spring the migration is in full swing, and you may see tundra swans or snow geese. In the summer, the year-round populations dominate, especially among black-billed magpies, northern flickers, and ring-necked pheasants, though you may even see a bald Eagle!

In the winter, you may be lucky enough to catch a snowy owl or a rough-legged hawk as it migrates south from Canada.

Cross country skiing is free and encouraged within the refuge. The season typically begins in December or January, and visitors are asked to remain on marked paths.

Bikes are allowed on the grounds of the refuge, though riding is restricted to designated trails and roads used for motor vehicles.