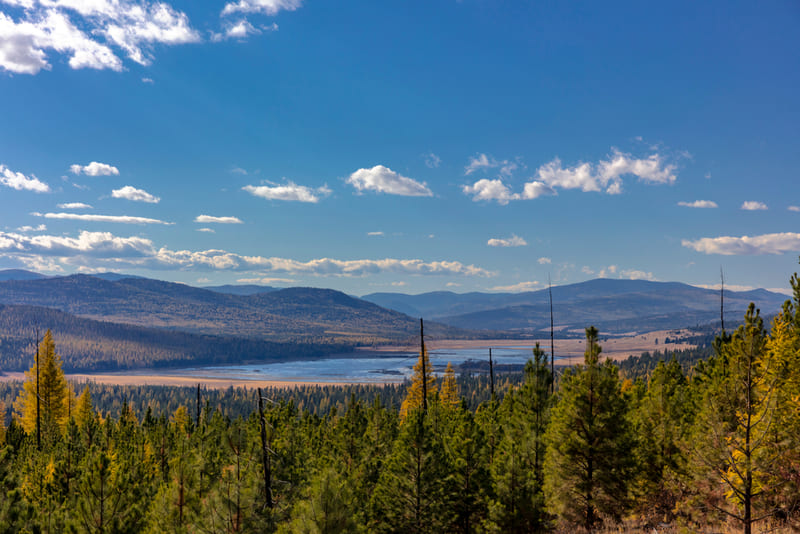 Acquired from a private owner who once maintained the Lost Trail Ranch on these lands, the Lost Trail National Wildlife Refuge is one of the newest of its kind in the country, originally established in 1999.

This area is called the Pleasant Valley, which encompasses the natural Dahl Lake, and is surrounded by the Salish Mountains in northwestern Montana. Several different environments exist within its borders including wetlands, prairie, and forests filled with pine, larch, and fir trees.

It was first acquired by the U.S. government from the Montana Power Company which purchased it for them as a part of a harm reduction settlement related to the impacts of their nearby hydroelectric power plant.

This was back in 1996, though it took three years to create a thorough plan of action for the lands and to prepare the staff that would be maintaining it.

In 1996 the ranch, known as Lost Trail Ranch (7885 ac.), was purchased by the Montana Power Company. MPC transferred ownership of the property to the U.S. Fish & Wildlife Service (USFWS) as partial mitigation for wildlife impacts and lost habitat as a result of the operation of an off-site hydro-power plant.

In August of 1999, this 7,885-acre property became the 519th refuge to be added to the National Wildlife Refuge System and was officially named Lost Trail NWR.

For years the water systems in the park were manipulated for irrigation, though not without an impact on the regional wildlife. Streams were diverted and the water level in the lake fell, thus discouraging birds and even large mammals from living in the area.

Since being taken over by the government and overseen by the U.S. Fish and Wildlife Service as part of the Western Montana National Wildlife Refuge Complex, the main goals have been to reverse the damage done by years of commercial ownership, beginning with years of careful research about trends within the refuge.

Because these preservation efforts are relatively new, human activity is still limited on the grounds to disturb the wildlife as little as possible and give the grounds a chance to be restored.

These restrictions include, but are not limited to, a prohibition on fishing, seasonal closures of roads and regions within the park, and a moratorium on hunting certain species.

Because this land is still recovering, it is even more important that visitors refrain from removing anything from the refuge or leaving any garbage behind.

The more gently we can treat these lands, the more swiftly they can make a full recovery. 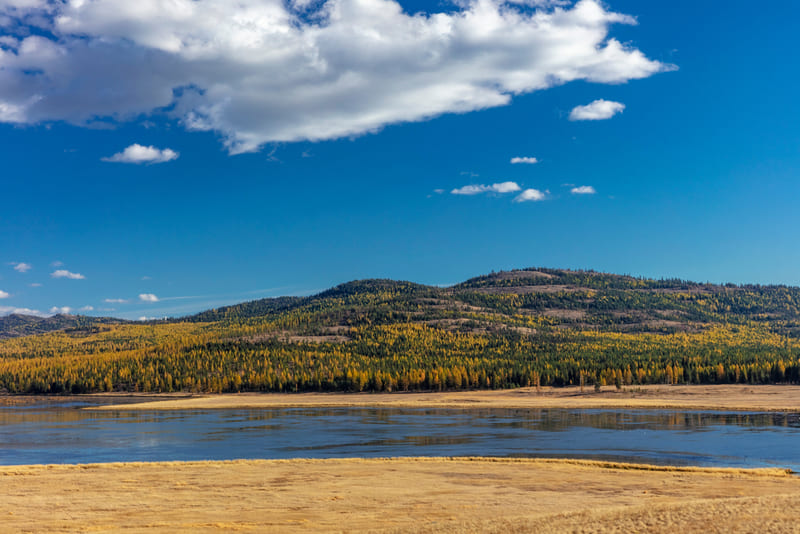 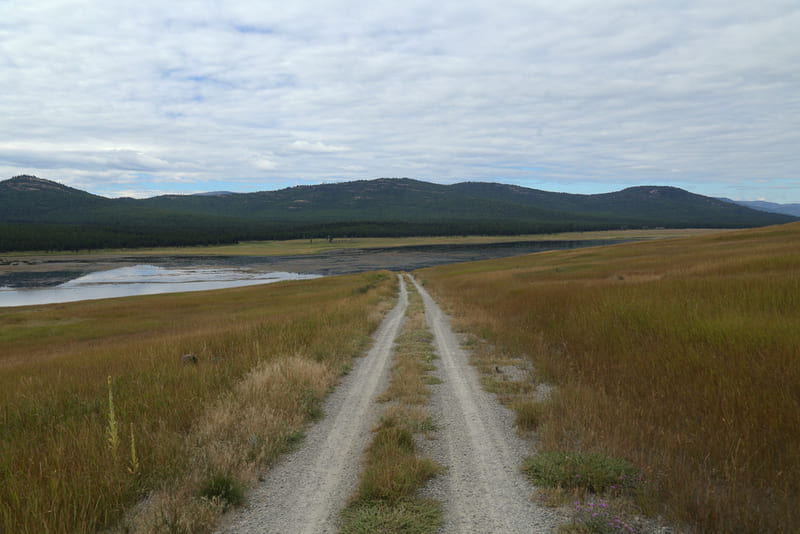 There are several noteworthy attractions in and around Lost Trail, including some of Montana’s best village diners.

While the refuge is open every day from sunrise until sunset, the Visitor Center is only open occasionally during the week from 7:30 am until 4, and is closed on weekends and holidays. Here you’ll find more information about the ongoing transformation of the refuge, as well as tourist information, maps, and interpretive materials.

Only accessible by trail, Dahl Lake is the main feature of and the biggest draw for wildlife to the Lost Trail National Wildlife Refuge.

Visitors are free to hike, snowshoe, or ski to the lake, though note that boating and fishing are not permitted.

Just southeast of the refuge off of Pleasant Valley Road is Little Bitterroot Lake, a true hidden gem in northwest Montana.

Around the lake, you’ll find a few different recreation and picnic areas, and a few boat launches. On the north shore is a beloved campsite that visitors to the area choose when they’ve tired of the crowds at the shoreline campgrounds around Flathead Lake.

This cafe and bar serve up classic American fare and a surprisingly wide selection of beers and cocktails. Its located in its eponymous town along highway two just north of Crystal Lake.

This beloved diner has guests that return year after year from all over Montana. Though the food is simple – burgers, fries, wings, and the like – they are known for crafting it with love and care, and for their extraordinarily friendly staff. It’s located along highway 2 in Marion. 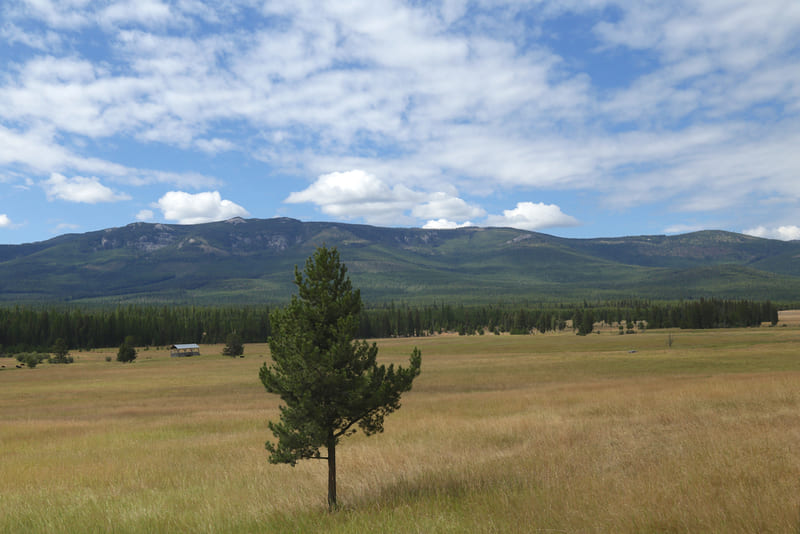 Though activities are still somewhat restricted within the refuge, there is still plenty to do year-round on these vast grounds.

Though human activity is still limited within the refuge, hunting of elk, deer, mountain grouse, and wild turkey is permitted on the grounds.

Hunters are required to have a Montana hunting license and adhere to all regulations and stipulations specific to the refuge. Neither the use of toxic shot nor hunting dogs are allowed, and any blinds you erect must be removed at the end of the day.

Several trails intertwine throughout the refuge that is open to hikers. Additionally, visitors are allowed to roam the grounds freely be it for hiking, hunting, or some other approved activity.

Certain areas of the refuge close seasonally, be sure to contact the Visitor’s Center in advance of your trip.

Horses are permitted in the refuge, and riders are allowed on all roads and trails within. However, unlike hikers, horses are prohibited from straying off the trails to maintain the health of the marshes here.