Named for the nearby Lame Steer Creek, the Lamesteer National Wildlife Refuge was established as an easement refuge to protect regional flora and fauna.

It encompasses the Lamesteer Reservoir which is both an important feature to area irrigation and local and migrating waterfowl.

The management of the Fish and Wildlife Service primarily covers only the reservoir and its immediate vicinity and issues that directly impact it.

The goal is to maintain the reservoir year-round to provide for the wildlife that needs it; this is accomplished with several different efforts, though chief among them is the careful oversight of irrigation liens to ensure that only surplus water is allocated.

Though all of the lands within Lamesteer are privately owned, the U.S. Fish and Wildlife Service manages the preservation efforts. The grounds themselves are unstaffed, though it is overseen by the regional headquarters at the Medicine Lake National Wildlife Refuge Complex.

Because of the unique situation involving the property rights of the refuge, public access isn’t permitted. 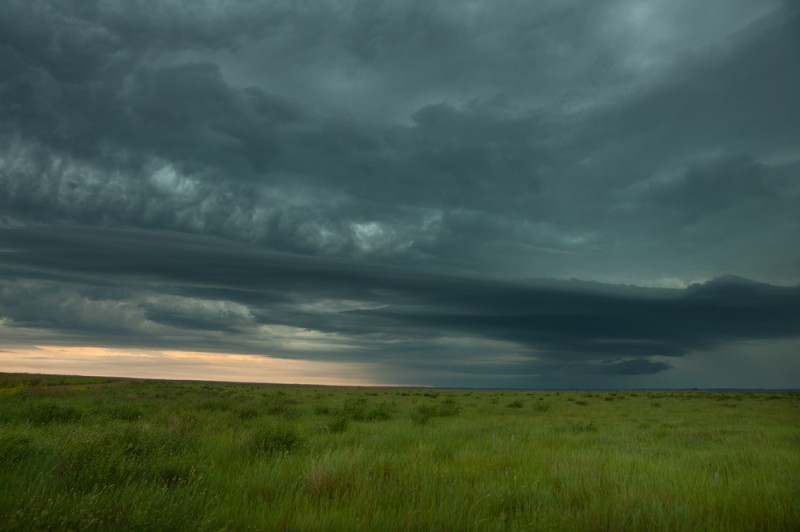