Lake Mason National Wildlife Refuge is one of the most important environmental refuges in the country. It has served as an oasis for migrating birds, a wetland habitat for ducks and other waterfowl, and a recreation area for the community.

It was originally designated as a migratory bird sanctuary in 1941, then later as the Lake Mason National Wildlife Refuge in 1996.

The refuge consists of over 16,000 acres of wetlands, forests, fields, ponds, and lakes. It provides a home to wildlife of all types including songbirds, mammals, and migratory birds.

The majority of it is open to the public, though the north half of the Lake Mason Unit is reserved strictly for wildlife preservation and offers no recreation opportunities of any kind. The remainder of the refuge is open for visitors to enjoy a myriad of activities. 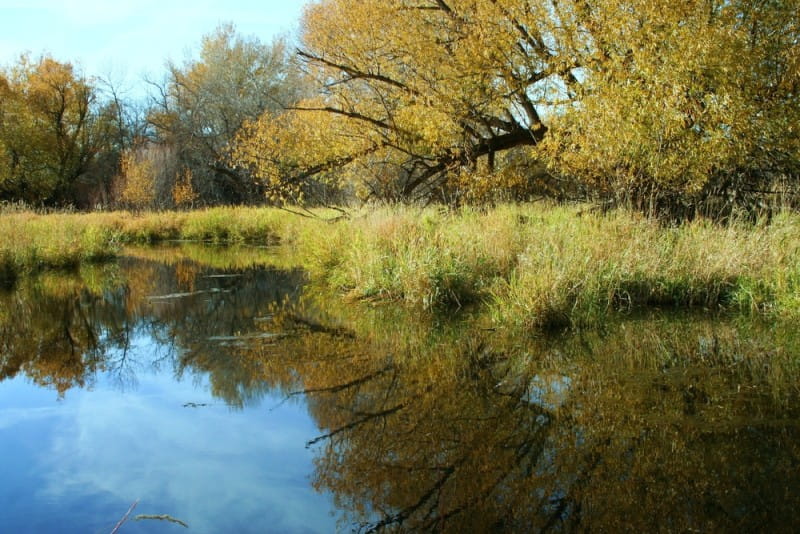 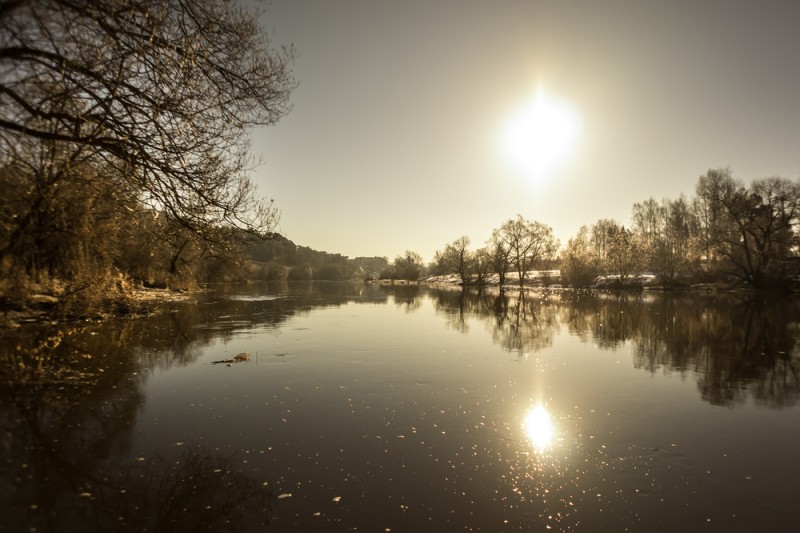 The Three Units of the Lake Mason NWR

The refuge is divided into three distinct sections, each with its own slightly different habitat and conditions for the wildlife that thrive there. Each provides a different experience for visitors, with different amenities, landscapes, and activities.

The southernmost unit of the refuge, the Lake Mason Unit is the most important area in the preservation and continued health of the migratory birds that frequent the region. Every year, several species of waterfowl and shorebirds return to this “lake,” although it is more accurately described as a wetland.

In the winter, migratory birds make their way here to feed on fish and insects that are attracted to water, get rest from their long journey, and find warmth from the cold weather.

It also provides nesting grounds for ducks, geese, swans, cranes, and other waterfowls in the summertime. It is critical to the health of the migratory bird populations that utilize these lands, so to further protect them, the north half of this section is closed to the public.

Though there is no natural wetland in the Wilow Creek Unit, there is one small artificial reservoir that provides a wetland-like habitat for wildlife. It is mostly composed of prairie land, with a small section dominated by sagebrush in the south.

It is primarily regulated to protect the local populations of mountain plovers, who, while not technically endangered, are deemed a ‘species of concern.’ There are also a few other rarely seen mammals frequent the area as well, like pronghorns and black-tailed prairie dogs.

Straddling a seasonal stream, the North Unit of the Refuge is a haven for many different types of birds including greater sage grouse, upland sandpipers, and long-billed curlews.

In addition to the single, natural wetland within its borders, the Fish and Wildlife Service also maintains two small artificial reservoirs that provide additional habitat for wildlife. Though it is predominantly sagebrush shrubland, there are also portions of mixed-grass prairie scattered throughout.

The refuge is made up of prairie and sagebrush land interspersed with artificial reservoirs, and marshes, the dominant one being Lake Mason. The wildlife here consists of a few large mammals and more than 200 species of birds perfect for wildlife photography or simply as a backdrop when roaming the grounds.

Non-motorized boats are allowed on Lake Mason seasonally, though craft must be cleaned thoroughly as to not introduce non-native pathogens to the habitat.

The refuge attracts a diverse population of waterfowl and upland birds, as well as several species of mammals. This draws scores of hunters annually, which are allowed on the premises of the refuge provided it is the proper season and that all hunters have a valid Montana hunting license. A special use permit is not required.

Hunting is permitted on most of these lands for both foul and larger animals. Mule deer and antelope are the most common as far as larger game, though elk and white-tailed deer are rarely seen, though they can be legally harvested.

As this is a wildlife refuge, there are several species of protected animals that cannot be hunted at all. Animals like prairie dogs, jackrabbits, coyotes, cottontail rabbits, bobcats, and badgers cannot be poached from the grounds. As no recreation of any kind is allowed on the north end of the Lake Mason Unit of the refuge, hunting is prohibited entirely there.

Though there are no designated trails within the Lake Mason National Wildlife Refuge, it remains nonetheless a popular destination for hiking.

As long as visitors are following the rules prescribed by the Fish and Wildlife Service, the entire refuge is free to roam save the northern end of the Mason Lake Unit. Put simply: you are free to hike nearly anywhere within the borders of the refuge that you please.

Landscape and wildlife photography is an increasingly popular pastime on public lands thanks to the prevalence of digital cameras and promotion by government bodies that oversee them.

It’s a great way to engage with wildlife without disturbing them, and a fantastic stepping stone to learning more about the flora and fauna of the region.

The Fish and Wildlife Service encourages shutterbugs of all skill levels to visit the refuge to try their hand; even those only armed with a simple cellphone camera are bound to capture some unique shots on a visit to Lake Mason.

The refuge has a simple, concrete boat launch for non-motorized boats such as canoes and kayaks. These launches are open from dawn to dusk, but hours may vary depending on the season.

Water levels can vary from year to year, but you can always check in advance of your visit by contacting the Fish and Wildlife Service.

Though camping in most areas of the refuge is prohibited, there are a few designated spots in the Lake Mason Unit where it is allowed.

Overnight guests are required to adhere to several rules prescribed by the forest service to protect the local wildlife; they include but are not limited to the prohibition of fires and a pack-in-pack-out garbage policy.