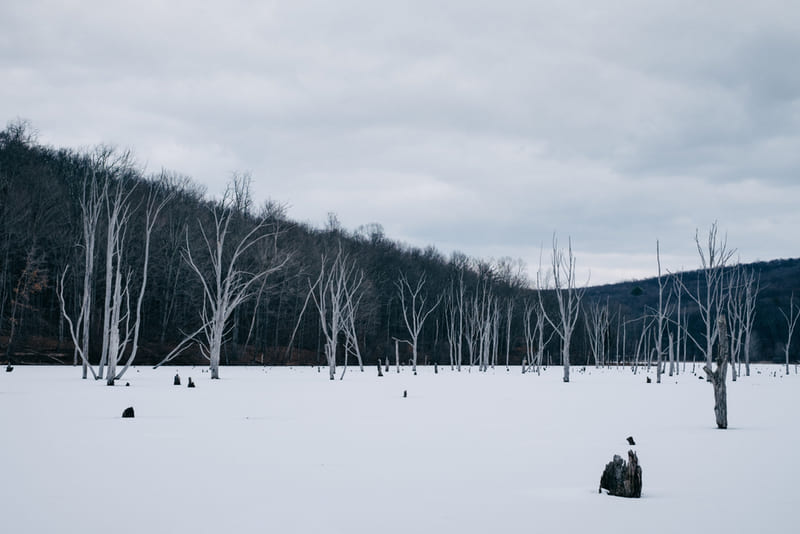 Created primarily to be a refuge for migrating birds and waterfowl, Hewitt Lake National Wildlife Refuge encompasses the marshes to the west of Hewitt Lake in northern Montana.

It’s an unstaffed refuge under the jurisdiction of the Bowdoin Wetland Management District which is managed by the U.S. Fish and Wildlife Service. Though most of the lands within it are owned by the United States Government, portions of it are owned privately.

Though the adjoining Hewitt Lake can dry up completely in the fall, the spring and summer rains make not only the lake but the marshes in the refuge swell.

This annual activity is what makes this region perfect for migratory birds who visit for nesting season when it’s lush and green.

The refuge also contains a large gas field for which the federal government holds the mineral rights. The extraction of natural gas is done under the oversight of the refuge’s management, though they do not control nor participate in these efforts.

In addition, those requiring a hunting license won’t be able to get it on site, they’ll have to procure one in advance.

And remember, everything you will need for your visit – like water, snacks, or supplies – you’ll have to bring with you and try to help out the Fish and Wildlife Service by taking any garbage you create with you when you leave. 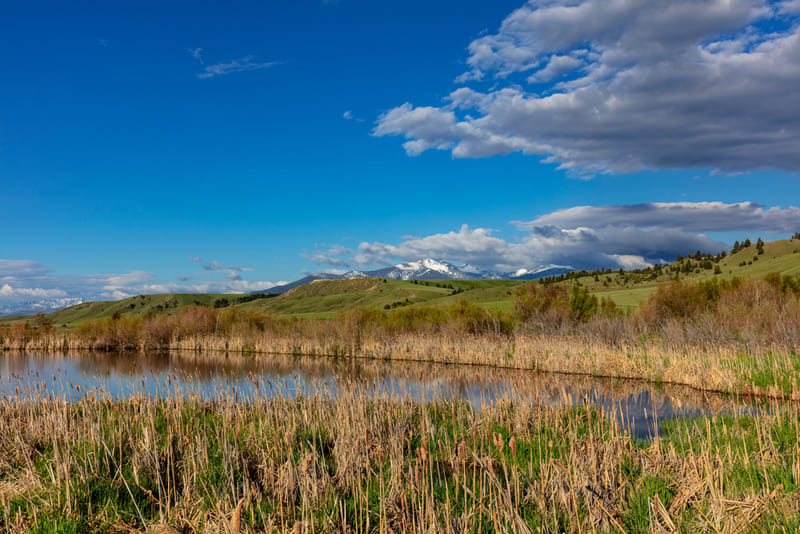 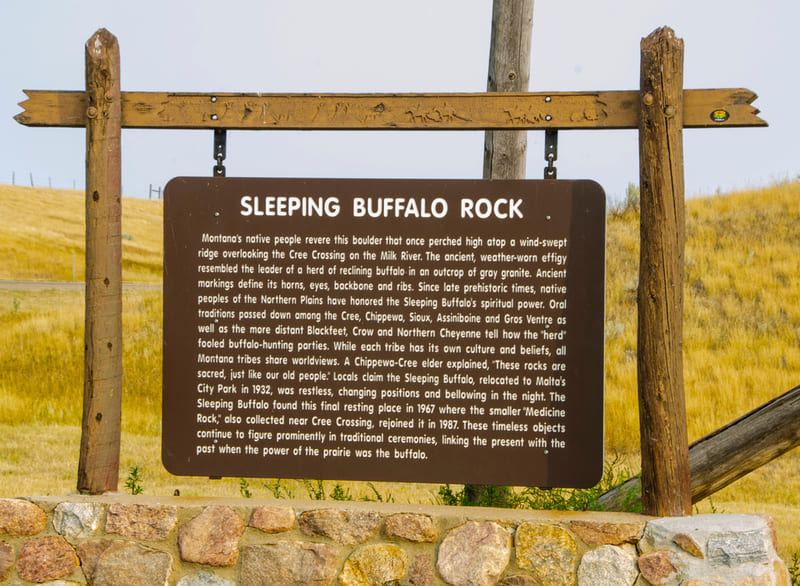 Around the refuge are many other outdoor spaces, roadside attractions, and campgrounds.

Though only a small portion of it lies within the boundaries of the eastern satellite area of Hewitt Lake National Wildlife Refuge, Hewitt Lake is nonetheless responsible for it: from here is where the waters come that feed the refuge’s marshes.

Though boats are prohibited, visitors are welcome to enjoy shoreside pursuits.

A nearby attraction that’s on the National Register of Historic Places, Sleeping Buffalo Rock is a sacred rock feature that was carved by indigenous communities.

It was found by white settlers in the early 1900s and forcibly removed from the surrounding rock to be relocated as a tourist attraction.

Today it sits outside of Malta on Highway 2, housed in a small shack with some signage that explains its history in brief.

Far more than just a simple hotel, the Sleeping Buffalo Resort has luxury suites, cabins, and an RV park, with a full-fledged natural hot spring spa.

The thermal waters flow from a 3200-foot deep well at a rate of 900 gallons per minute. The facility contains the main, large pool, a hot tub, and a sauna for guests.

Not too far from Hewitt is the Nelson State Recreation area on the shores of the Nelson Reservoir.

On the grounds and in the reservoir guests can fish, boat, and even hunt, though visitors come here in particular for the Nelson Reservoir Campground.

A similar facility nearby, the Bowdoin National Wildlife Refuge is a vast prairie surrounded by wetlands that is home to many species of birds and small mammals.

It’s a popular place in the Prairie Pothole region for hiking in the summer and cross-country skiing in the winter. 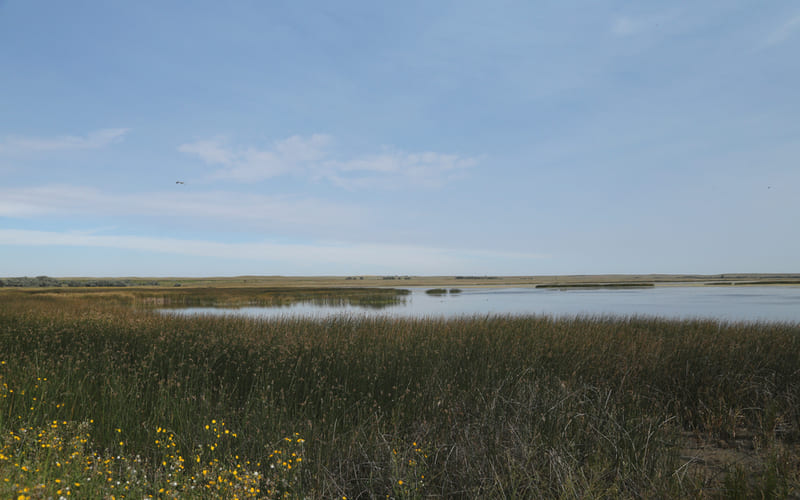 Though the refuge is an unstaffed, satellite site, the animals that live here are nonetheless a huge draw for visitors.

Those who make the journey out to the Hewitt Lake National Wildlife Refuge will be rewarded with some of northern Montana’s most excellent hunting with few other hunters to compete with.

In the fall especially, visitors will find ample sage grouse and ducks, and maybe even the occasional white-tail deer.

Though there isn’t really anything on the grounds by way of facilities for tourists, lots of guests come to shoot wildlife photography.

The combination of its remoteness, the lack of hunters, and the variety of animals the refuge attract make it a prime spot to get some great shots, especially during the spring migration and in the fall when you’ll see considerably more mammals.