Grass Lake is one of four unstaffed National Wildlife Refuges in Central Montana and is part of the greater Charles M. Russel Wildlife Complex. It is located in south-central Montana near the city of Billings. The refuge has been providing crucial habitat for waterfowl, shorebirds, and songbirds for over 50 years.

It was formerly known as the Halfbreed Lake National Wildlife Refuge, named for its eponymous interior lake. The lake itself was named after a short-lived indigenous tribe that was formed by treaty in 1887 when settlers were pushing westward to the Pacific Coast.

Grass Lake National Wildlife Refuge is a nature reserve with a blend of both wetland and upland habitats. The refuge has been providing crucial habitat for waterfowl, shorebirds, and songbirds for over 50 years.

Some of the birds that live here include bald eagles, great egrets, and blue herons. These lands also provide a home to populations of beavers, muskrats, and river otters. 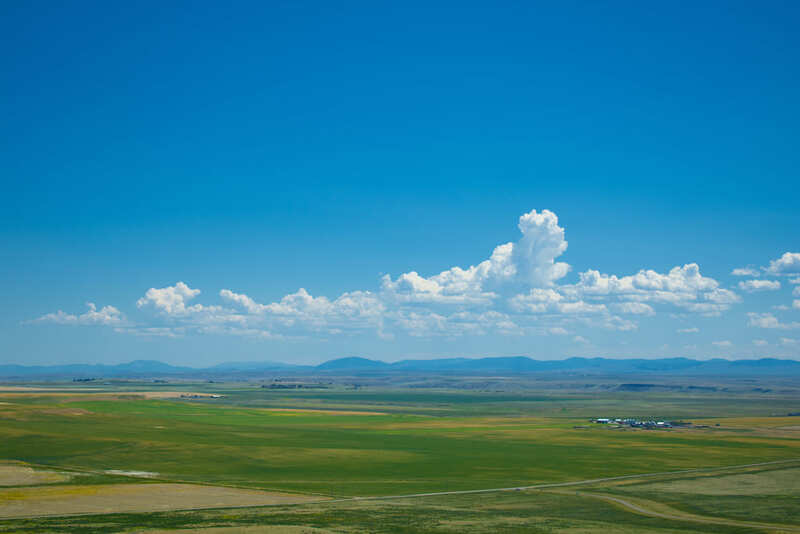 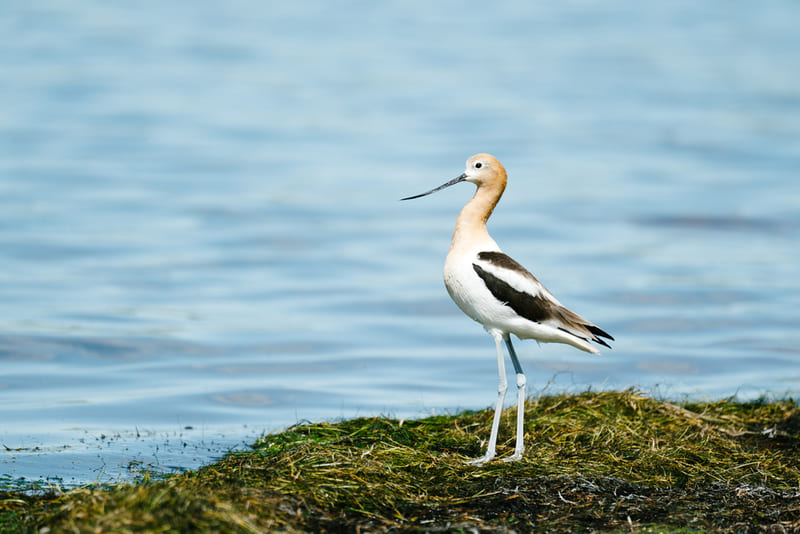 The area is characterized by large expanses of short native grasses intermixed with wet meadows that are periodically flooded by spring runoff from the snow at higher elevations. Because of the unique habitat created in the region, it is a critical environment for other migratory and shorebirds.

In 1997, it was designated as an Important Bird Area (IBA), which led to it being closed to visitors for recreation of any type in 2005. Grass Lake National Wildlife refuge is reserved strictly for the conservation of wildlife and wetland habitats.

It was originally created on May 19, 1942 by President Franklin D Roosevelt by presidential order, though no lands were immediately allocated. In 1987, the Service purchased 3,246 acres of the region in fee title, and later added an additional 640 acres of state land and 400 acres from private landowners for inclusion in the refuge.

Grass Lake’s mission is to provide high-quality habitat for migratory birds and other wildlife primarily through the management of a mosaic of wetlands and upland habitats, and currently, this means prioritizing the natural landscape and unique wildlife over human wishes to use the region for recreation.

Fortunately, there are several other recreation facilities in the immediate area like Broadview Pond and the Acton Recreation Area.