A small, remote site in the far north of the state, Creedman Coulee National Wildlife Refuge was created in 1941 to act as a refuge for migrating waterfowl.

It is just one of many refuges maintained under the umbrella of the Bowdoin Wetland Management District to provide habitat for birds and protect one of only a few small wetlands in this region of Montana.

Though the U.S. Fish and Wildlife Service oversees the refuge, they only concern themselves with the water protection and management aspects of it.

For the most part, save a few restrictions, the private landowners with properties that fall within its borders are free to use their land as they see fit.

The water levels in Creedman Coulee fluctuate wildly throughout the year. When it’s full, particularly after the spring melt, it floods with activity, attracting several species of birds and small mammals.

The surrounding grassland even has a small forest that hosts great blue herons and double-crested cormorants. 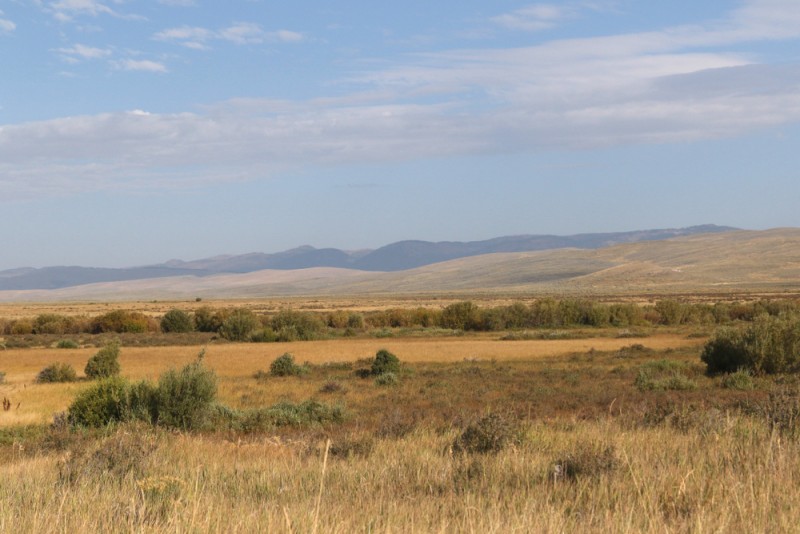 The refuge is a combination of privately held and government-owned lands, though the latter only accounts for 80 acres of its total size.

Because of this, Creedman Coulee is closed to the public, as one would have to secure rights of entry from the individual landowners involved.

Despite the intricacies of the land rights involved, the U.S. Fish and Wildlife Service still manages to maintain its thorough preservation efforts onsite.