At the heart of Missoula, a cultural jewel stands tall, The Wilma Theater. Blending the traits of a historic theater with the grandeur of a modern concert venue, The Wilma is special. Over 100 years as Missoula’s entertainment hub, this historic theater hasn’t lost its charm.

Nowadays, The Wilma Theater in Missoula is renowned for its live performances. Few theaters can rival its electric atmosphere during live concerts. The lighting, the sound system, and the thrilling bands will completely transform your night. Apart from music, the theater offers stand-ups, plays, and films.

This theater has corporate rates with two hotels, Holiday Inn and Red Lion Inn & Suites. Holiday Inn is about two blocks from The Wilma, while Red Lion is five blocks away. Paid street parking is available from Mon-Fr, 9-5. You won’t pay for street parking in the evenings and weekends.

Missoula’s Wilma Theater owes its existence to “Billy” William Simons. Billy commissioned the building of The Wilma Theater in 1921, at the height of the movie palace era. The building was built to celebrate his wife, Edna Wilma, a talented operetta singer.

Designed by Missoulians Ole Bakke and H. E. Kirkemo, The Wilma was the tallest skyscraper in western Montana in the ’20s. Towering eight stories to the sky, it housed a Louis XIV–style theater, an Olympic-sized Crystal Pool, a gymnasium, a cafe, apartments, and offices.

As the Daily Missoulian reported during the grand opening, “The Wilma would be found to be the finest piece of its kind between the Twin Cities and Pacific Coast.”

Wilma’s grand opening occurred on May 11, 1921, with much pomp and splendor. On stage was the LA Phil Orchestra made up of eighty of the world’s first-rate musicians. Missoulians of all ages, including the then-mayor, turned up for this occasion.

Two days after opening, another crowd-puller event was on the menu. The silent film The Mark of Zorro aired, captivating the many patrons in attendance.

Between 1921 and 1927, the theater’s reputation and prospects rose. At this time, Montana’s economy was growing, and entertainment services were in demand. The Wilma was on the top of its game and was even a pioneer of sound films.

Although the movie industry was booming in the ’20s, running a theater became too demanding for Billy Simons. In 1930 Simons had seen enough and decided to lease the Wilma to Fox Inter-Mountain Theatres, a rival. Sadly, Billy passed on in 1937, leaving Edna in charge of his businesses.

Although Fox relinquished its lease, it left the theater in bad shape. The organ, seats, and furnishing were unusable and needed replacing. Edna and her new lover had no choice other than to refurbish the theater.

The refurbished theater opened in 1951, with Edna dedicating it to all Missoulians. The new Wilma was more luxurious and offered many attractions. However, its opening coincided with the birth of television.

The rise of televisions drastically reduced the number of patrons who frequented theaters. The few patrons who opted for theater preferred drive-in theaters.

Despite these challenges, Wilma was recognized for its historical significance and added to the National Register of Historic Places in 1979.

The Wilma We Know Today: 1993-Present

The Wilma theater continued to struggle in the ’80s. The building had begun deteriorating and was a safety hazard. This plight continued until 1993 when Tracy Blakeslee purchased the theater.

Tracy operated this theater until 2015, when he sold it to Nick Checota, the owner of Top Hat Lounge. Wilma has undergone massive transformations under Nick’s management. It now features a new infrastructure and an unrivaled sound system.

Today, this state-of-the-art concert venue is the center of diverse cultures. 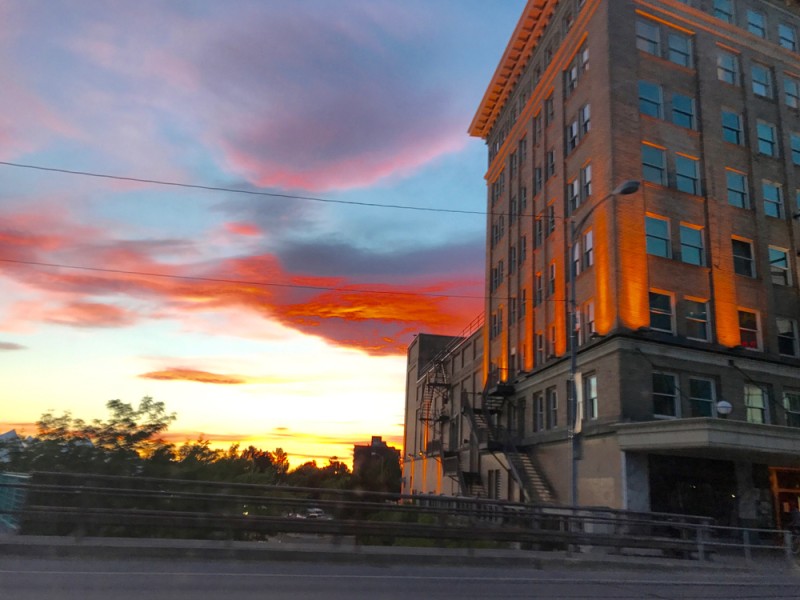 Live music is the lifeblood of The Wilma. You’re bound to encounter big-name performers, local bands, and many music genres. Beyond music, the theater offers stand-up comedy, movies, plays, and similar events.