The Shane Lalani Center for the Arts in Livingston, Montana, is a multi-functional public space explored by families and individuals of all ages.

While the focus for many is the theatrical space found in the Dulcie Theatre or the movement rooms and art halls, the arts center is home to many residents, events, and entertainment opportunities.

The Dulcie Theater itself holds seating for 165 patrons. The rehearsal halls, art spaces, ballroom, veranda, and lobby accommodate a variety of capacities based on the event held in the space.

While you’re at the Shane Lalani Center for the Arts, you can catch a community theater show cast with locals and run by volunteers or take in a concert. Join a one-day class, get a massage from A Silent Feather Massage, and delight in local artwork in the Art Room or Larry Stanley Photography Studio.

Grab a bite or drink at Faye’s Café, develop a roll of film at the BlackLab Traditional & Digital Community Dark Room, or find media at Conleys’ Book & Music store.

The community arts center is a thriving space where all are welcome, shows are fantastic, and opportunities abound.

The Shane Lalani Center for the Arts building started its life as the East Side School building, sitting on 16 lots of land donated by the Northern Pacific Railroad in 1885.

The building was designed by architect C.E. Bell – known for designing the state capitol building in Helena, Montana. The school building was completed in 1902, though a gymnasium, extra classrooms, and library were added on in 1946.

After nearly a century of housing the city’s school, in 1994, the City of Livingston purchased the building from the School District and briefly used the space as the 911 Dispatch Center and HQ for the Montana Highway Patrol.

The building then went vacant for 16 years until 2009, when Crazy Mountain Productions approached the city with a new idea for how to use the incredible space.

The multi-use arts center was born after renovations of the building from 2009 to 2010, and the production company moved from the Firehouse 5 to the historic building in June of that year. The new arts center took the name of Shane Lalani in memory of donors Sal and Carol Glenn Lalani’s son, Shane.

The first production in the space was Cats in the Dulcie Theatre, which officially opened the theater in October 2010.

Alongside the early performances, renovations continued and ultimately led to the arts center is what it is today: a truly multi-purpose community center for the whole city and visitors to enjoy. 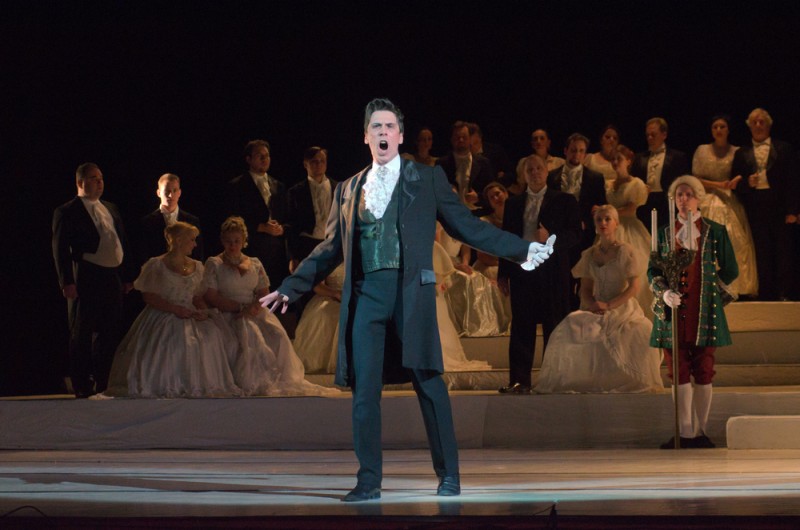 The Shane Lalani Center for the Arts runs a regular show season which includes young actor’s workshops, the Holiday Vaudeville show, film showings, concert series, and much more. To learn more about their creative offerings, find the information below. 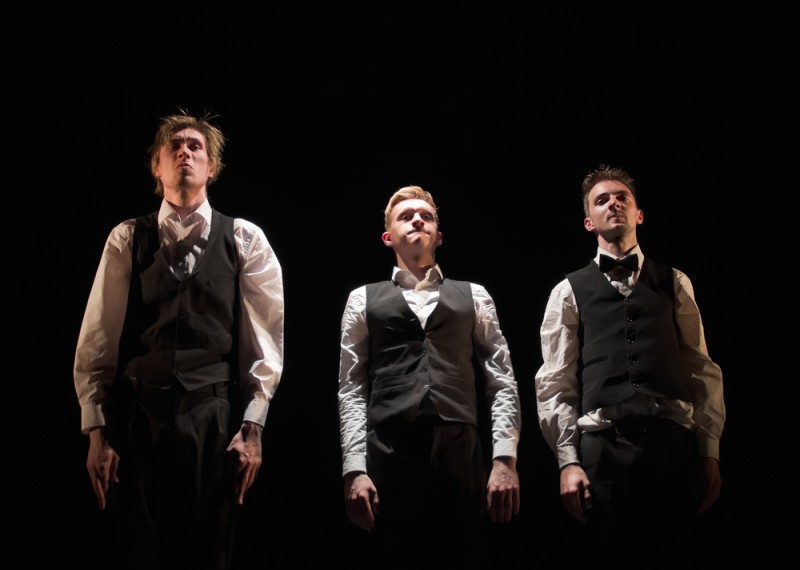 Some past shows at Shane Lalani Center for the Arts include classic favorites, new classics, and new shows. Some of the titles include The Addams Family, Big Fish, a Gentleman’s Guide to Love and Murder, Mama Mia, Newsies, School House Rock, Big River, Camelot, Oklahoma, Spamalot, The Secret Garden, and The Mystery of Edwin Drood.

Each year, the Shane Lalani Center for the Arts features a Holiday Vaudeville with a variety of fun pieces and acts the whole family can enjoy.

This season, running from February to December includes popular shows and newer scripts, including Bonnie and Clyde the Musical, Legally Blonde, Matilda, and the Holiday Vaudeville.

Additionally, the Outdoor Concert Series, the Young Actor’s Workshop, and the Livingston Film Series may all be enjoyed at the arts center.

Check their website for specific dates and times or the calendar for a big picture view.