Missoula Community Theater (MCT) states its mission as “strives to transcend any barriers such as language, culture, financial resources, and unique needs to transform lives by actively engaging people in the arts.”

As they work nearly year-round to meet this mission, they actively provide engaging, accessible entertainment and learning in a range of unique opportunities from children’s theater performances, workshops, tours, adult theatrical performances, and day camps for kids.

This unique community-focused theater group usually runs with a staff of 120 full-time employees, with about 50 of them living in Missoula.

Additionally, the theater is steeped in community volunteers providing a wide range of services to the theater and community at large through their creative work.

In total, MCT estimates that over 100,000 people have been involved in their mission and programming over the years, with more than 1.3 million guests.

The theater group performs musicals and children’s theater during their theater a la carte season from October to May and hosts performances throughout the year.

Additionally, they work in partnership with the Missoula Children’s Theater company to provide quality education, performance, and arts training for kids, and activities that help keep kids happy, healthy, and creative. 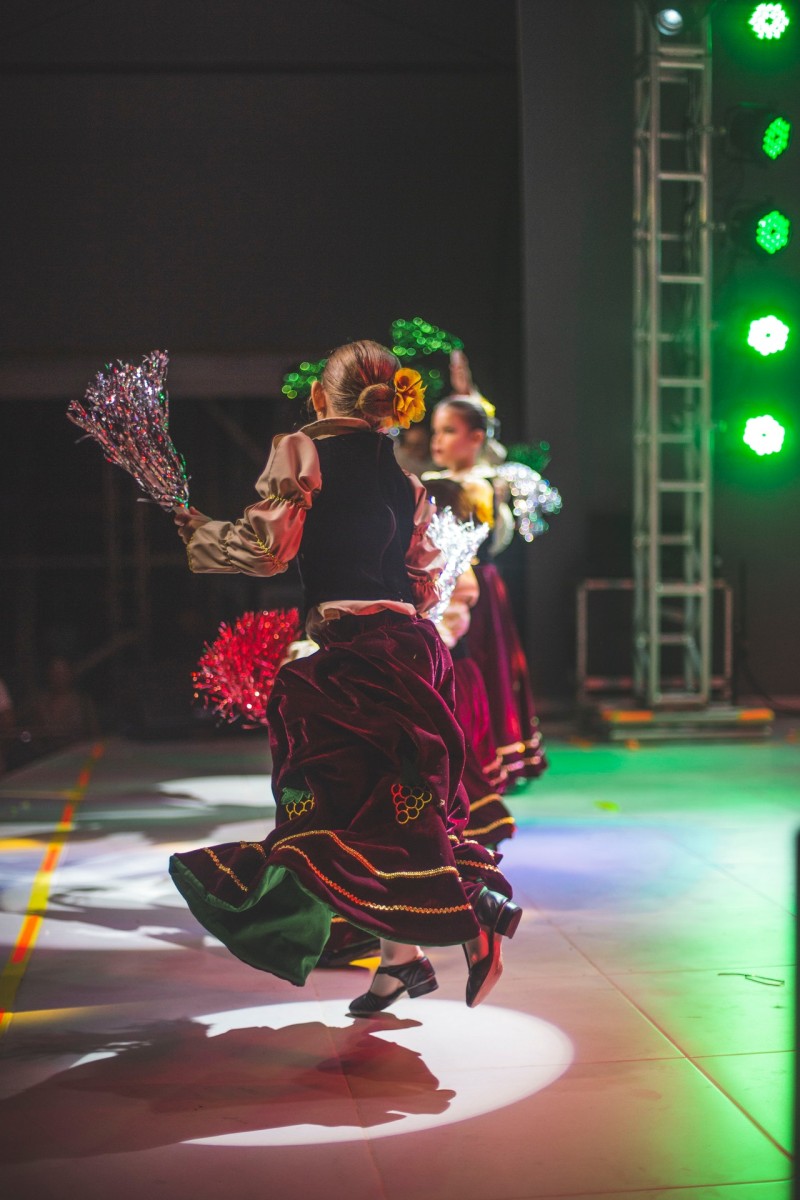 Back in 1970, Jim Caron, an unemployed actor, made his way from Chicago to a friend’s wedding in Oregon. Or, so he hoped.

When his Volkswagen van broke down near Missoula, he sought repairs at the nearest repair station, and as he waited, he noticed an audition poster for The Man of La Mancha. On a whim, he auditioned while he waited and was cast as “Sancho.”

During the show, Jim and Don Collins (playing “Don Quixote”) formed a deep, lasting friendship that became the foundation for the inspiration to organize a theater company that performs shows for kids on the make-shift theater stage at the local cinema.

Thanks to the fantastic reception to their shows, nearby communities in Idaho, and elsewhere in Montana, their performances were in demand.

Soon, they began casting kids for their shows in scripts like Hansel and Gretel and Snow White and the Seven Dwarves. Soon, though, they realized they didn’t want to travel with a bunch of children across state lines and decided, instead, to cast kids in the cities where they took their performances.

450 children arrived for the first audition and, as they say, the rest is history.

The continued success of the performance group both in Missoula and elsewhere led to the theater group’s growth. Eventually, the Missoula Community Theater opened its doors in the Performing Arts Center in 1998, becoming Missoula’s unofficial community center and venue hall.

The theater group has continued to impact the city through the many performances held each year, summer camps for kids, and other theater programs, but also through the economic footprint, they create for their city.

Averaging 120 full-time staff and a $5.5 million budget annually earned outside Missoula, the company spends 70% of that locally. 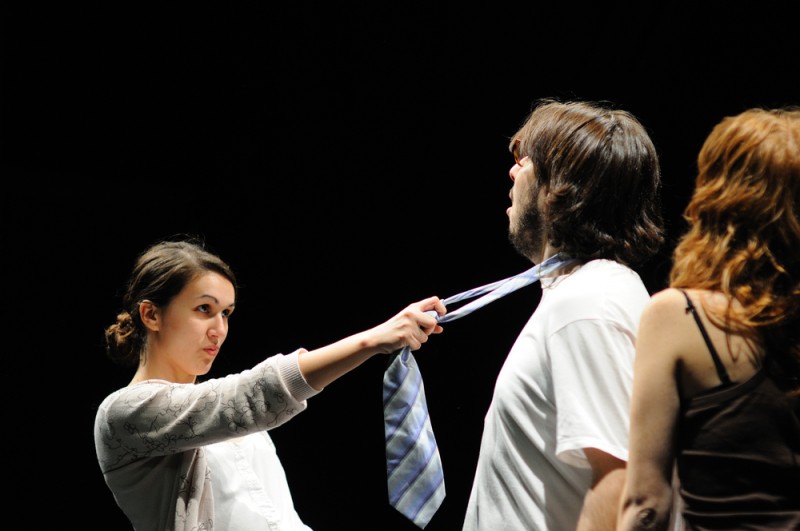 For the spectacularly delightful shows at Missoula Community Theater (or MCT), check their website, ring the box office, or drop by during open hours. 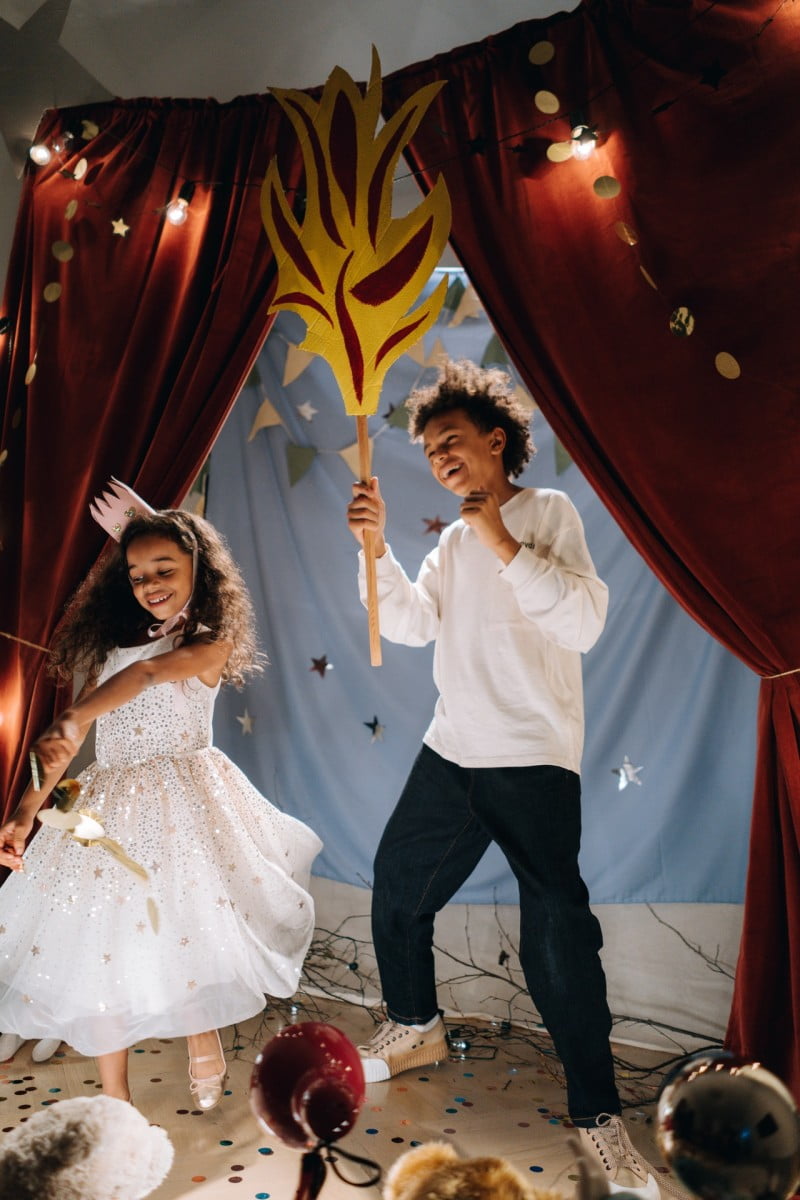 The Missoula Community Theater is now taking the “group seating” approach similar to that of Southwest Airlines.

Instead of tickets corresponding to a specific seat, the seating is that of general admission with seating tier groups – based upon your arrival at the theater on the night of the performance.

With that in mind, it’s highly recommended that you arrive early at the theater so that you can find the seats you want – whether floor or balcony.

The earlier you are seated, however, please note that the ticket prices go up slightly (in $5 increments, starting at $20 and capping at $30).

The upcoming show in the 2021-2022 season is the comical Spongebob the Musical running from April 29 to May 15 – yes, the one based on the Nickelodeon cartoon series a 12 Tony nominations and Drama Desk Award winner for best musical.

This summer, the Children’s Theater is running summer camps with performances end of the week for Blackbeard the Pirate from June 20 to 24 and July 11 to 15, Snow White and the Seven Dwarves from June 27 to July 1, and July 18 to 22, and Pinocchio July 5 to 8 and July 25 to 29. Performances are held each Friday night those weeks at 6 pm.

Additionally, the company tours with performances of their various kid-friendly scripts, working with children in various locations throughout the country. Check their website for more on these performances and dates.

Previous seasons have seen similar musicals, both well-known and unknown, along with the fantastic selection of children’s productions from the sister group Missoula’s Children Theater.