The Alpine Theatre Project in Whitefish is Montana’s world-class professional Equity theatre, and it came into being when three veterans of the Broadway Scene envisaged its vibrant and boundary-breaking professional entertainment and transformative education programs, aimed primarily at inspiring the next generation.

Betsi Morrison, Luke Walrath, and David Ackroyd unleashed the Alpine Theatre Project onto Flathead Valley in 2004 and it has been bringing in Broadway talent, production, and education to audiences and residents on an ever-expanding scale since then.

Artists from Broadway and other major regional theatres perform in the productions, which range from classic musicals to contemporary dramas.

From the time of its inception, and also following a consequential move to bigger premises a few years back, ATP has become one of the most popular and unique cultural institutions in the region.

This is a seated theatre with a capacity of well over 400, and educational programs, as well as entertainment that caters specifically to both kids and adults in various categories and events.

The theatre is located in the Mountain Center, and ample parking is available in the parking lot at the rear of the building.

Wheelchair access is located at the main entrance and all spaces are ADA compliant including seating and restrooms. 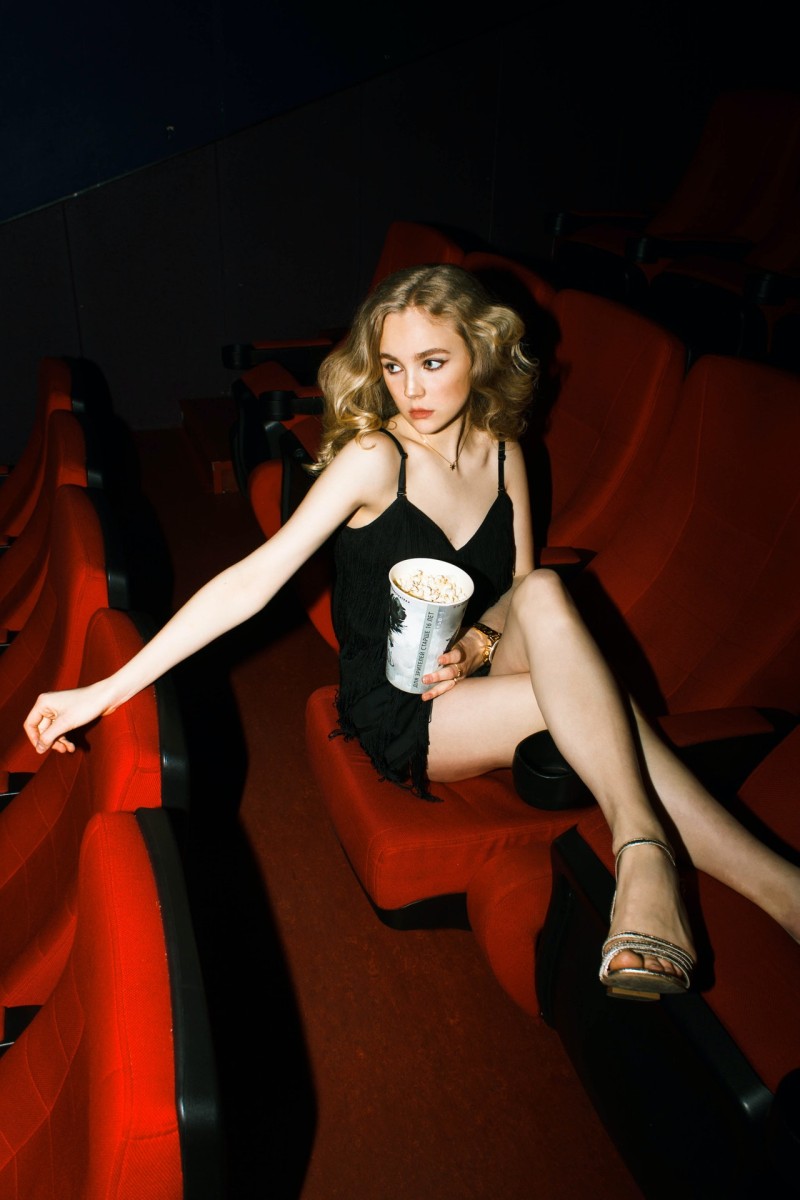 Betsi Morrison is the Artistic Director of the theatre and she takes on this role after seeing many stages of Broadway along with a fair few regional theatres.

She currently oversees programming and production and also directs and acts in various productions. In 2008 she founded AKTP, an educational outreach program for local students with current numbers in the 1000s.

Prior to all this Betsy performed in The Sound of Music opposite Richard Chamberlain, South Pacific opposite Robert Goulet, and The Royal National Theatre’s Carousel.

She starred in Time and Again, a production of the Manhattan Theatre Club based on the popular Jack Finney novel, and she even performed with the legendary leading lady Julie Andrews at Carnegie Hall.

She has been nominated for and won many regional awards, remaining active on this scene. Betsi and her experience have been instrumental in the forming of the theatre through her desire to bring the Broadway community to the Flathead Valley.

Luke Walrath was originally from Milwaukee and performed on Tony Award-winning Broadway shows prior to relocating to Whitefish more than 2 decades ago.

He has performed as a singer, a dancer, and an actor including the role of Rolf in the Broadway National Tour of The Sound of Music starring Richard Chamberlain.

Luke helped found Alpine Theatre Project with a view to overseeing the Marketing & Fund Development Programs. He is an important figure in teaching terms in the AKTP Educational Outreach Program, and Luke also serves on the Board of the Whitefish Convention and Visitors Bureau.

David Ackroyd graduated from the Yale School of Drama and He made his Broadway debut in Phillip Roth’s Unlikely Heroes and followed with Full Circle directed by Otto Preminger, Hide and Seek opposite Elizabeth Ashley and the Tony-Award winning production of Children of a Lesser God.

David has featured in many other theatre appearances including six seasons at the Williamstown Theatre Festival, in Hamlet at the New York Shakespeare Festival, A Soldier’s Play at L.A.’s Mark Taper Forum, and he most recently performed at Russia’s Moscow Art Theatre.

David starred in the off-Broadway production of It Just Catches based on Ernest Hemingway’s writings. His off-Broadway directing experience has covered regional theatre and of course, the Flathead Valley Community College.

David was also the recipient of the William and Eva Fox Fellowship for Advanced Study in Acting.

The theatre also has an ‘Honorary Board’ consisting of various acting and film & theatre-related luminaries who offer support and advice—and this includes none other than ‘The Fonz’, by way of actor Henry Winkler.

Alpine Theatre Project moved into a new space not too long back, this time with more stage room for the actors. This also increased the potential and capacity to teach more students and offer a broader variety of classes, and even a vocal training room.

The old cinema previously in the building left behind equipment and numerous rooms, to the point where Alpine Theatre Project decided to begin presenting feature films.

Some of the previous programs started out on a much narrower platform than the one currently operating. The theatre currently has an action-packed schedule as well as various recurring annual shows that are always in demand.

Here are the picks of the upcoming shows for this year, including the annual events.

ATP Kids: RENT School Edition (Apr 29 – May 1, 2022) This one’s for the kids as the Pulitzer Prize-winning musical phenomenon comes to the stage and not for the first time.

The Queens of Country (Jun 24, 2022 – Jun 26, 2022) If Country in the style of Dolly, Patsy, and Loretta et al is your thing, then you’ll love this tribute concert. Tribute and take-offs for the most popular female country singers of all time.

ATP Kids: The Spongebob Musical (Oct 22, 23, 2022) Another special one for the ATP kids with this new musical adaption of the popular Nickelodeon series featuring the heroic Spongebob Squarepants.

The Rocky Horror Picture Show (Oct 28, 2022 – Oct 31, 2022) The cult classic with more than a dash of fun is one of the theatre’s recurring annual shows. It makes its appearance in Whitefish in this limited showing on screen this year as well as live on stage, and it always proves to be a favorite.

Throughout December, the annual YULETIDE events occur for both kids and adults with lots of festive cheer and activity.

You can check out their YouTube Channel for trailers of past and upcoming shows.