I wanted to learn more about why this was so, what minor league teams currently play here, and what has been the history of professional sports in Montana.

1. How do we define a professional sports team?

The four major U.S. professional sports leagues are the National Basketball Association, Major League Baseball, the National Football League, and the National Hockey League. Major League Soccer could be added to this list as it secures more of a popular foothold in the U.S.

There are a total of 151 Major League sports franchises (MLB, NHL, NFL, NBA & MLS) across 52 cities in the United States and Canada.

2. Why does Montana not have a professional sports team?

Montana’s size and population works against successfully obtaining a major sports franchise.  Distances are far and the smaller size of the main cities is not sufficient to draw interest in establishing a franchise that would be considered economically feasible for the owners.

In looking at specific leagues, the NFL is not currently expanding and would look at larger cities first that don’t have a football team.  Montana’s extended period of cold weather and short summers work against having a MLB franchise unless the cost of a domed stadium could be handled.

Then the hockey and basketball leagues have teams play multiple games weekly, and ticket prices could be an issue to fill a new stadium sufficiently to be economically viable.

3. What other “minor” league professional sports franchises are currently in Montana?

Although there are not any of the major league franchises, there are Montana professional sports teams in the form of minor leagues in several sports.  Minor league players are paid a salary, so they are indeed professionals in their sport.

4. How well established are the Pioneer League Baseball franchises in Montana?

This replaced a 30-year agreement that expired in 2020 which provided the Pioneer League with MLB affiliate league status, whereby each team was directly associated with a Major League Club.

All eight members of the Pioneer League—including the Billings Mustangs, the Great Falls Voyagers, and the Missoula Paddleheads— will continue playing in the league under their existing team names.

Great Falls was previously associated with the Giants, Dodgers and White Sox, and changed their team’s name with each change of affiliation before becoming the Voyagers in 2008, named for the Mariana UFO incident from 1950.

MLB will provide initial funding for the league’s operational expenses, install scouting technology in the ballparks and have procedures for player transfers to MLB Clubs. 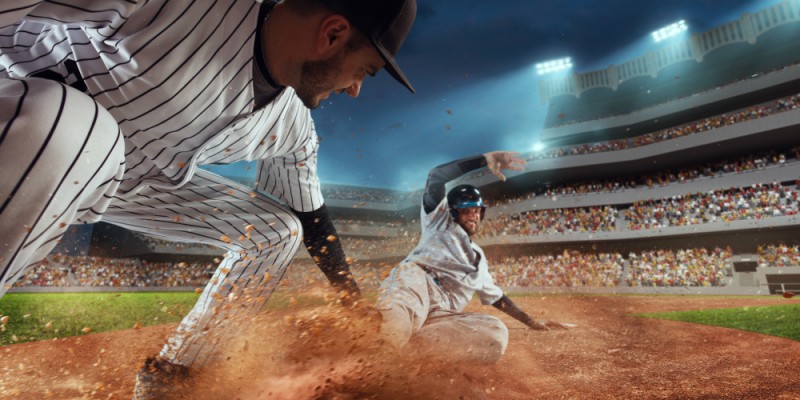 5. Are there plans for other professional sports teams?

Yes, there have been plans announced for Montana to field teams in both hockey and indoor football in 2022.

6. Which professional sports teams have previously been based in Montana? 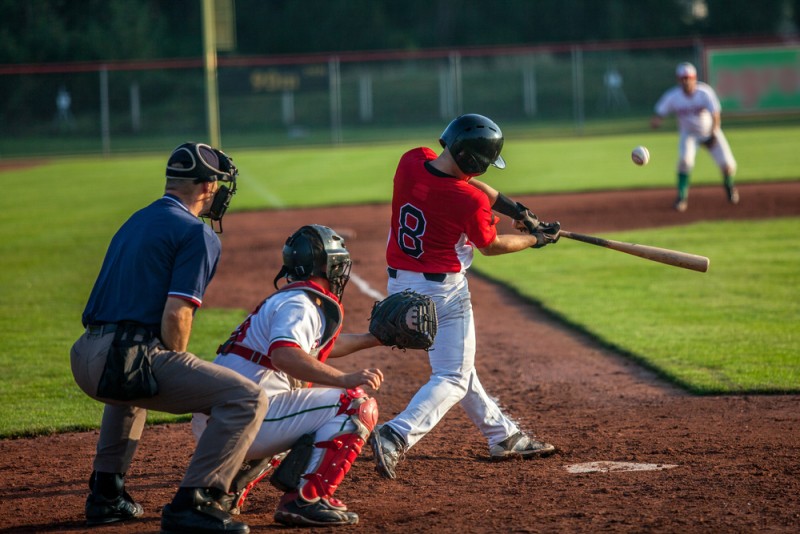 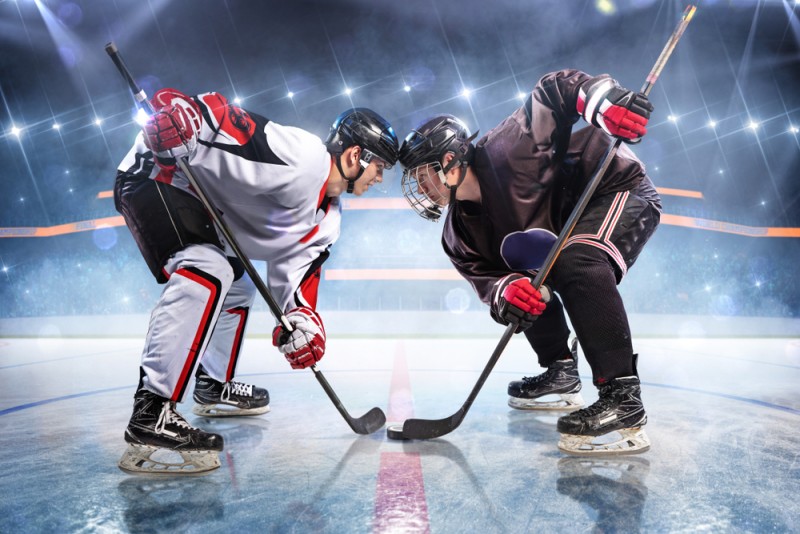 The Billings Wolves were a team in the Indoor Football League, the city’s first team since the Billings Outlaws went out of business in 2010. The Wolves franchise folded in 2016 after two seasons. 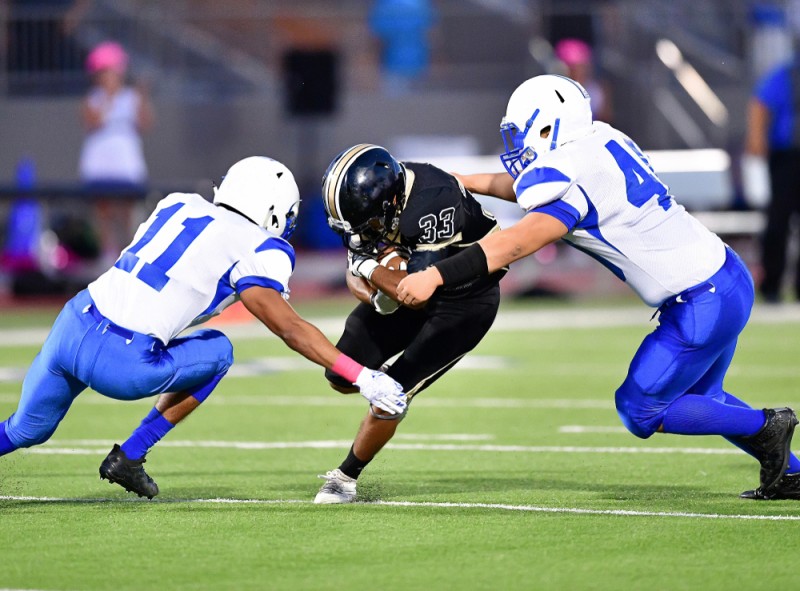 Plans have been announced for a new hockey franchise in Billings, and indoor football will be returning to Billings in 2022.