Laws are designed to bring peace, order, and justice. But what if the laws are weird, bizarre, or plain crazy? Montana has a bunch of weird laws. Well, you can be the judge of these 20 weird Montana laws. But make sure not to break any of them despite their weirdness!

The Er…Unique Rules For The Women Of Montana 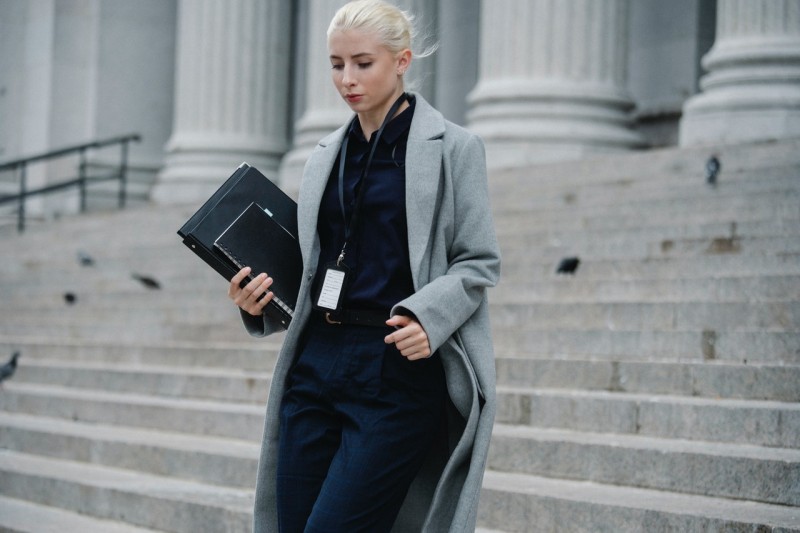 Sorry, ladies. In Montana, there are very specific rules for you. According to a report made by 97.1 Kiss FM, if you are an unmarried female, it is illegal for you to go fishing all by yourself. Once you’re a married woman, though, you are now allowed by the state to go fishing alone— well, any day except Sundays.

Perhaps you’ve got your hands full and you asked your wife to open your mail. Bad news for you: your wife will get jail time. According to the same source, in Montana, it is a felony for the wife to open her husband’s mail.

It is not illegal for unmarried men and women to have sex, but you know what is illegal in Montana? Having sex in any other position other than missionary style.

If you decide to become a prostitute in Montana, it is considered a “crime against the family,” according to FindLaw. It is not an offense to the community or society— but to your blood relatives. Strange but true.

The Montana Animals And The Bizarre Laws About Them 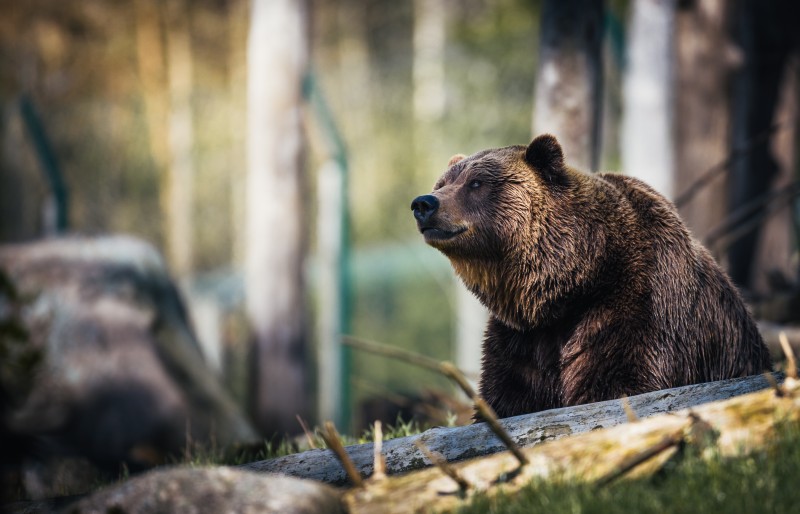 Make-believe cruelty and the guide on sheep care, Montana wins for being bizarre!

Perhaps if sheep should get lost in Montana, or they go ruin other people’s day. This is why it is illegal to allow a sheep to stay in the cab of your truck without a chaperone. This is according to a report made by HowStuffWorks. Keep the sheep company!

Never ever think about injuring a train by leading sheep onto a railroad track! The punishment if you do so is 5 years in jail plus a fine of  $50,000! The Lawyer Portal indeed found it so weird.

A Dog Is Safer

Longing for a pet? Get a dog, a cat, a rabbit— but please, no rats. It is illegal for the good folks of Montana to get a pet rat. But who wants a rat, anyway?

No To Pretend Cruelty To Animals

This makes a lot of sense, though. It is illegal to pretend to abuse an animal in front of a minor. Do not set an evil example for the kids. But if the kid turns 18, well, still not good— but already legalized.

All About Wheels, Bombs And Weapons 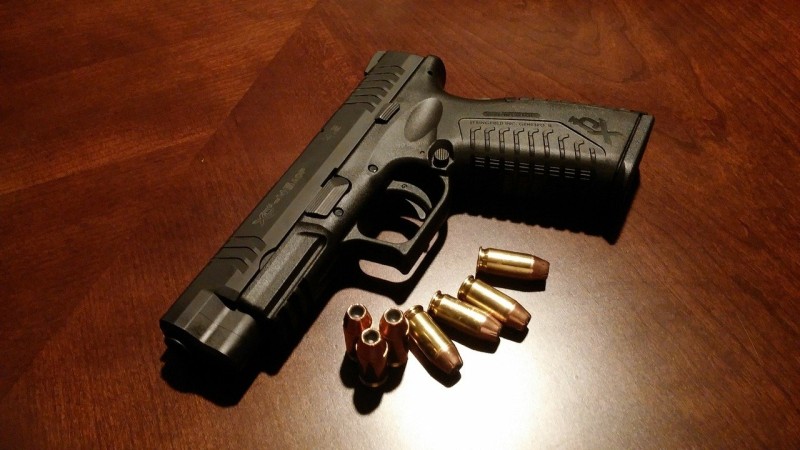 When it comes to sharp objects and explosive devices, it gets even weirder in Montana!

Ice Picks Are Not For Wheels

We don’t know the inspiration behind this weird Montana law. Did you know that it is a felony to operate a vehicle in Whitehall if the wheels have ice picks attached to them? One wonders, what if you just want one ice pick attached to the wheel?

Don’t even think of bringing a rocket or a bomb to any city council proceedings. It is a crime to do so. In other places? We have no idea.

Can You Please Stop Throwing Items?

In Billings, according to the city’s gazette,  you can’t carry in your possession the following: a beanie, slingshot, pea shooter, b-b gun, spring gun, or any toy or product designed for projecting missiles of any kind. Not just across the street, but anywhere within the city!

All The Annoyances And Threats 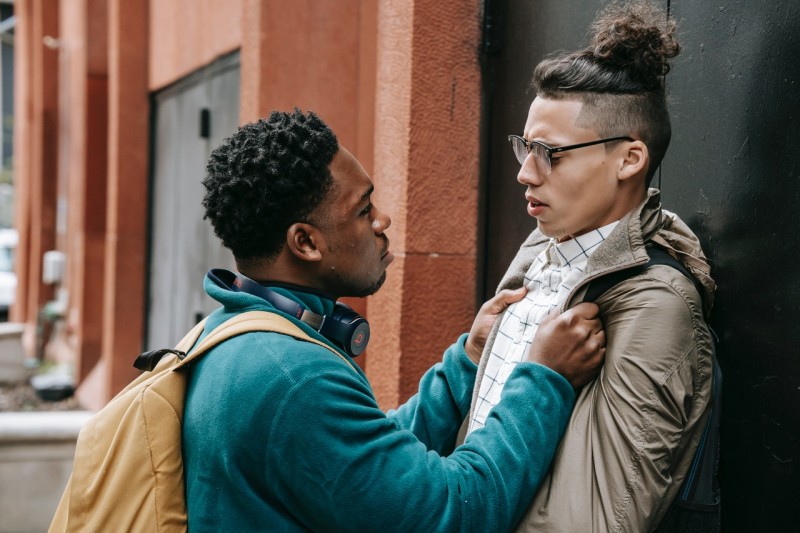 Stupid Laws compiled for us more weird laws in Montana. Check them out.

The city of Montana takes their residents’ feelings seriously. They can’t be annoyed. On top of our next list below, make sure to check out this video of other stuff you need to know before visiting Montana.

It is illegal in Helena, Montana to annoy people on sidewalks with a revolving sprinkler. It is quite unclear, though, if it is still illegal if the passersby are not annoyed. To be safe, don’t get revolving sprinklers at all. Or any water in the street.

We are not sure if this also applies to beer bottles, but pop bottles are absolutely not to be thrown on the ground. It is illegal to do so, whether your drink is sparkling soda, Cola, or any soda pop.

If you have more than one alarm clock ringing at the same in Montana, you are breaking the law!

The Rules On War Parties, Musical Bands, And Folfing 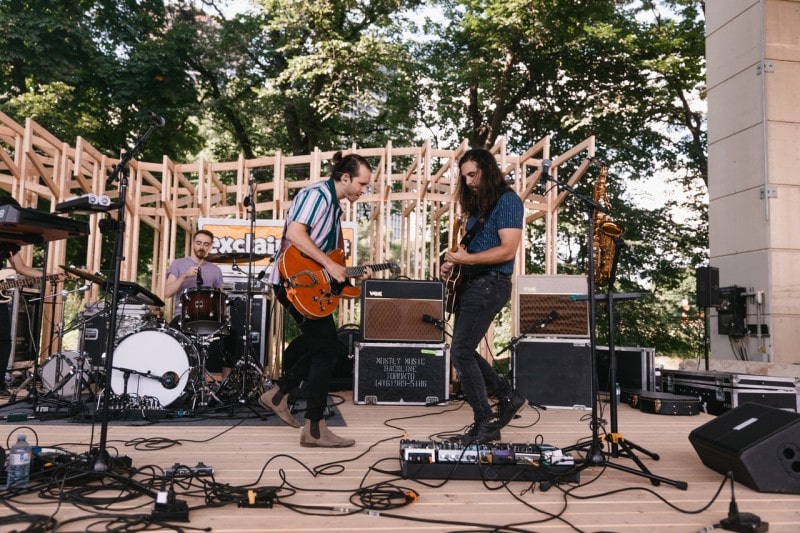 Folfing? What is that?  Get a glimpse at rules on pubs and Indian gatherings, which even got the attention of the Cherokee Phoenix.

It was only recently that production of caviar in Montana was legalized. We simply do not understand the reasoning behind this.

Don’t even think about playing a game of folf at night time in Helena, except in designated folf courses.  Folfing is weird in itself— a game where you throw a golf disc.

Finish The Number On Stage

If you’re a live performing band in Billings, whether you’re a girl group, a boy group, or a mixed-gender group, you must not leave the stage while performing. But only in places where alcohol is served. Nope, you can’t get carried away and step off the platform for that exciting chorus! It is illegal!

These weird laws are not restricted to Montana, though. Other states have their share of bizarre rules, so this list should not deter you from visiting the Mountain State. You can laugh, roll your eyes, but at the end of the day, you gotta respect the law.