The Big Sky country of Montana has inspired numerous artists to write songs about the state and its allure, its glorious scenery, mountains, and way of life.

Songs about Montana are often country odes to memories of the state, or reminiscences about life and love there, but there are also popular artists that have recorded songs and there is Montana’s own state song and state lullaby.

20 Of The Best Songs About Montana

Here’s more information on 20 of the Best Songs About Montana:

Montana was written in one night in 1910 after a local theater patron complained that a production in Butte had songs mentioning other cities, but there was nothing about Montana. Charles Cohan, city editor of the Butte Miner, got to work writing the words and Broadway composer Joseph E. Howard added the melody. The song quickly became very popular, and ultimately was adopted as the state song in February of 1945.

From his 1978 album Son of a Son of a Sailor, Buffett rousingly depicts a rollicking night out in Livingston Montana.

Jewel wrote this song about Missoula when she was on tour and stopped here and captures the setting and aspects of the city’s life.

Hank Williams Jr. has written several songs about Montana, but here is the only one specifically named “Montana Song”. 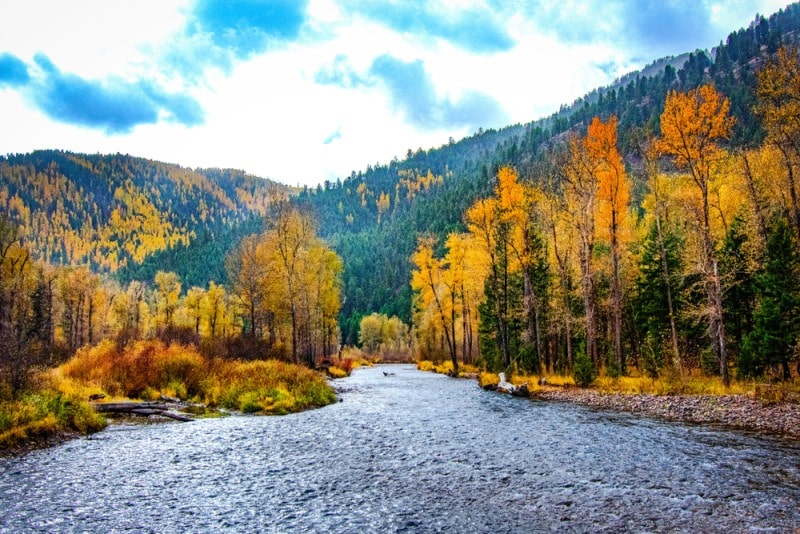 5. “Meet Me in Montana” – Dan Seals and Marie Osmond

Released in July 1985, “Meet Me in Montana” reached No. 1 on the Billboard Magazine Hot Country Singles chart for one week in October 1985. The lyrics describe two lovers who chase their own dreams to be a country music star and Hollywood actress. But both fail and realize their best future is to be together in Montana.

“Meet Me in Montana” was awarded the Country Music Association Vocal Duo of the Year award in 1986.

Denver’s ode to Montana appeared in his 1983 album, It’s About Time, and also featured background vocals by Emmylou Harris. “Give him a fire in his heart, give him a light in his eyes, give him the wild wind for a brother and the wild Montana skies.”

7. “Home is Where Montana Is” — Bruce Anfinson

From Anfinson’s 2006 album of the same name, his title song captures his love for his home state: “It’s beautiful with spacious skies, has amber waves of grain…”

Overcast’s song about a lonesome cowboy out on the range was named the state’s official lullaby in 2007. “The sun’s sinkin’ low in the west and I know another day on the range has gone by.” 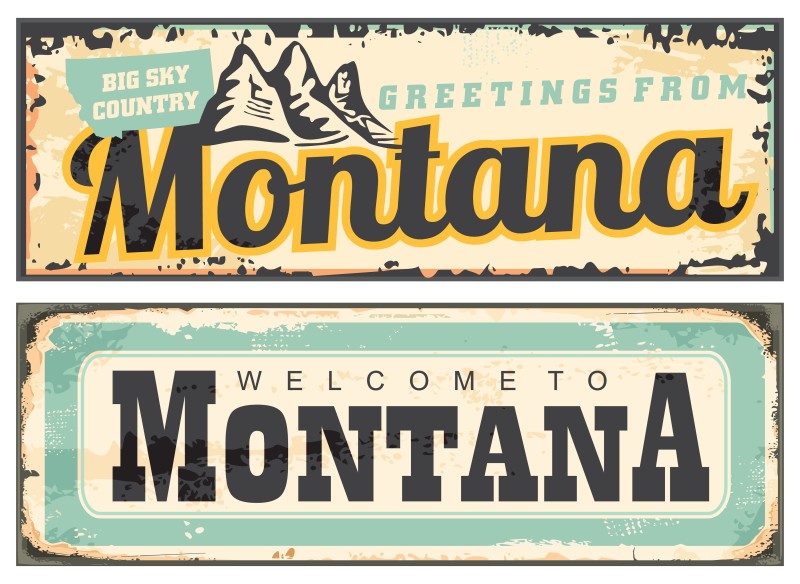 From their 1993 album, Wagons West, the Sons of the Pioneers, one of the oldest western musical groups. “Let me feel those ties that bind me. And my heart to your heart, Montana.”

From his namesake album, Clouse expresses his yearning for his home state. “I’m missing home and all alone tonight. I’ve got Montana on my mind.”

This song was adopted as the official state ballad in 1983. “Yes, there’s no place like Montana, the Big Sky country, my home. A place to set my spirit free, a Rocky Mountain melody, These things are a part of me, Montana, Montana, my home.”

Wylie Gustafson describes the cowboy life in this musical tribute from the album, “Cowboy Ballads and Dance Songs”. “While riding the ranges, my luck never changes …” 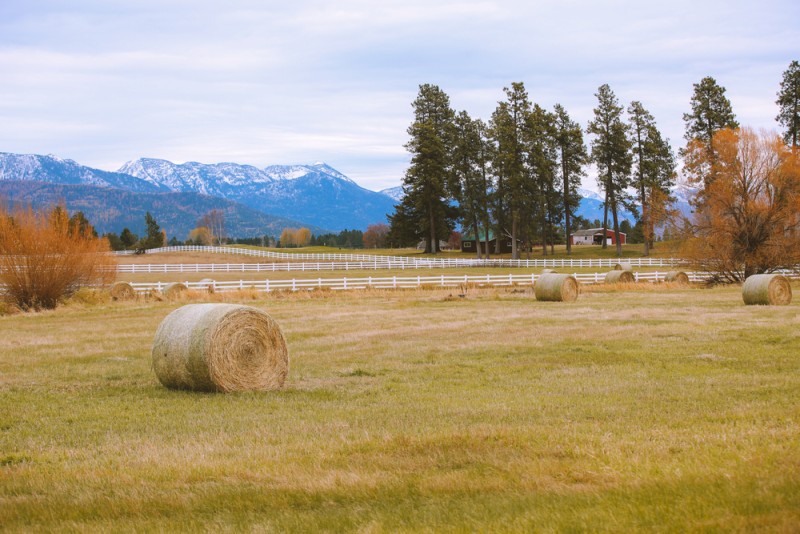 Part of Walburn’s 2003 album, Montana: Life Under the Big Sky” — “Your hand may well be waving goodbye, but your heart never leaves this place. It just says, Good night, Montana, good night.”

The surreal lyrics of this John Linnell song appeared as part of his 1999 album, State Songs. “And it started with a feeling that ended in a leg. And it seemed to me Montana was a leg.”

What sport better captures the wild west spirit than rodeo? Here Ledoux sings, “So if you’re lookin’ for a rendezvous where the Wild West never dies, you best make it on up to Montana on the right day in July.”

Merle Haggard is fed up with the drudgery of big city life and wants to get back west –“Turn me loose, set me free, somewhere in the middle of Montana.” 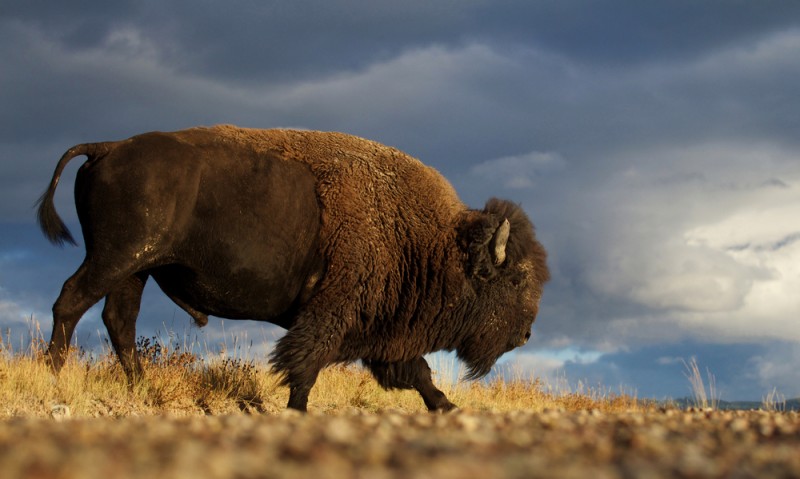 Liz Carlisle relates her feelings for her home state, but makes it clear what she is not missing when she sings, “What I miss about Montana, honey, it ain’t you.”

Hank Williams Jr. sings of a passionate romance in the namesake town in Montana, where “it was colder than a well digger’s ankles in Cut Bank, Montana”.

Singer Tim Montana, perfectly named for his state, sings of his hometown pride in Butte, America. Butte was famous for its copper mines, and he sings how “It’s a city that was built of blood and sweat and the hard work of our granddads … they dug a mile high and a mile deep.”

Utah Phillips describes his disenchantment with urban life and a desire to return to simpler living, captured in the song’s lyric “I’m tired of being civilized, so look for me in Butte”.

Whether singing of love found or lost, a yearning to return from city life to simpler living, or the spectacular landscapes and sweeping prairies of Montana, these songs about the state of Montana capture the beauty of the land and the love its residents feel for their home.