Under The Big Sky Festival is set on a 350-acre ranch just outside of Whitefish in Northwest Montana, less than 30 miles from Glacier National Park.

The event first came to life in 2019 and showcases folk, alt-country, and rock-influenced music across two stages—right in the heart of one of the most unspoiled and impressively-pristine natural regions in the state.

Founder Johnny Shockey had the vision to showcase the allure of summertime Montana from the 400-acre ranch he had purchased four years previously as a backdrop for the music, and today guests get to enjoy the acts backed up by expansive 180-degree views from the heart of Big Sky Country.

Shockey had some background in music festivals and concerts and says his ideal was always to somehow combine ranching with music.

The artists offer both traditional and contemporary takes on some of the rich musical traditions of the region and the nation which include melancholic rock, honky-tonk, western folk, indie rock, outlaw country, bluegrass, and psychedelic soul.

Your Guide to The Under the Big Sky Festival

The event is easy enough to access as Glacier Park International Airport is only 15 minutes away and features direct flights from many major cities. Driving into the area from pretty much any direction will bring you through some of the most scenic landscapes in the entire state and a part of Montana that offers many things to do. 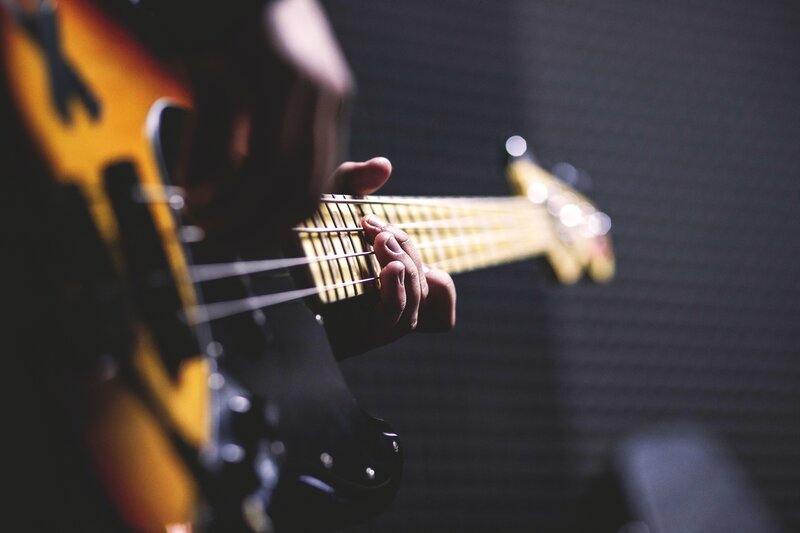 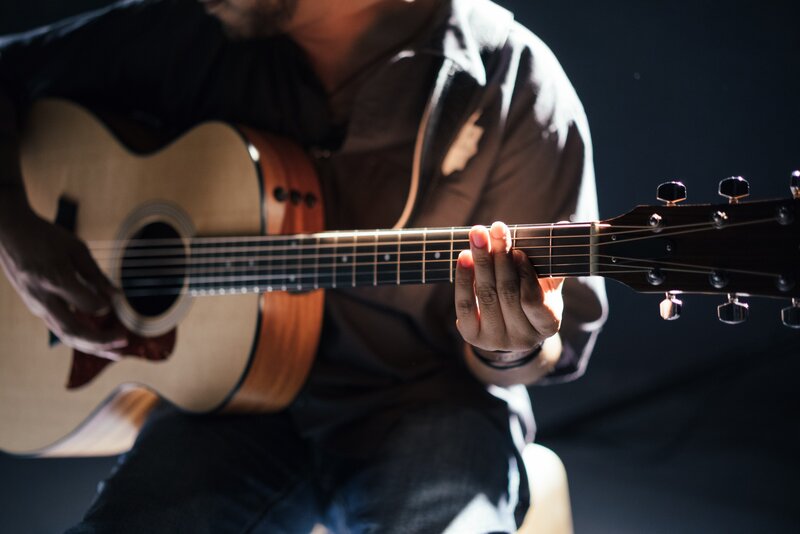 Under the Big Sky is an outdoor musical event suitable for all ages, including young kids. In just three short seasons the event has quickly made the case for being the biggest and most important of all the outdoor musical events off the strength of its line-ups, and the crowds it draws.

Although the music and the artists are the main attraction of the festival which draws folks from far and wide across the country, food and drink are available on a relatively large scale, and previously this has been a locally-inspired collaboration between restaurateur Pat Carlos and his team with Best Beverage Catering.

Aside from the typically impressive musical programming, the event also features various other vendors like tattoo artists and food sellers. The event also offers visitors the chance to indulge in another authentic Montana experience—a rough stock rodeo.

Brash Rodeo is behind this section of the event which usually kicks off the event on Friday night with a rodeo and performances from some of the featured musical artists.

Daily rodeos are the norm between musical sets throughout the duration of the event after that, and there are also plenty of trail riding opportunities in and around the ranch for interested parties.

The two stages are set in the ranch’s naturally-formed amphitheaters, and the festival showcases up-and-coming local talent alongside established musical icons from various genres.

This makes the acts and their styles seem somewhat diverse and is perfect for this setting in which the Montana tradition of gathering under open skies for music and celebration is continued.

The diverse artist line-up varies from show to show but to give any potential visitors to the event an idea of what to expect, here are some of the 30 or more acts featured in the last gathering of July 2022: 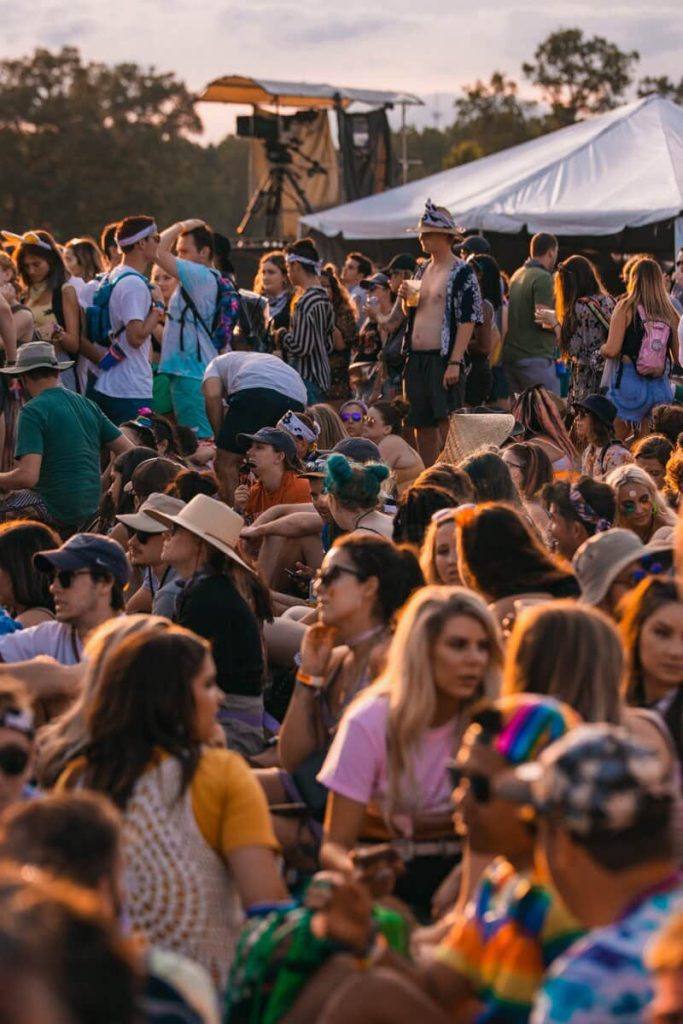 Costs and Pricing for the Event

Two and 3-day passes are available including special VIP passes for anyone over 21. This pass entitles ticket-holders to VIP parking and access to other designated areas like a beer garden and upgraded restroom facilities.

General Admission for 3-day passes starts at $349, weekend passes from $289.VIP Admission includes 3-day passes for $669 and weekend tickets for $449. Children under the age of six qualify for free entry to the event on any day.

Under the Big Sky Festival feels like it is closer every season to being the top festival for the best of independent country, Americana, and even a bit of the mainstream, all in one place.

The pictures don’t always do justice to the crowds which often come close to 20,000 people each day, and it has got to the point where the organizers of the event are already seeking out bigger and more varied destinations for the future.