One of the most remote protected areas in Montana, the UL Bend National Wildlife Refuge encompasses a dramatic part of the Missouri river where a U-shaped bend creates an unparalleled landscape and a unique habitat for flora and fauna.

It was originally established in 1969 and is known for being one of the most picturesque landscapes in the Missouri Breaks region. It is home to plains with native plant species, wetlands, and abundant populations of birds, mammals, and fish.

Roads are limited within the refuge, and those that are established may be rough, particularly in inclement weather. Visitors must be up to traveling on rough roads, and commit to not stray from them, as off-roading can damage fragile habitats.

Visitors can visit the refuge year-round, anytime from sunrise until dusk. During those times, you may roam freely, as long as you’re following the rules prescribed by the forest service to prevent damage to animals and habitats therein. Within reasonable parameters, visitors can enjoy boating, hunting, fishing, and wildlife viewing inside.

Often called a “refuge within a refuge,” UL Bend National Wildlife is a part of the larger Charles M. Russel National Wildlife Refuge. Total, it’s almost a million acres, but it is sub-divided into several smaller, more manageable portions.

This system recognizes the unique goals of each portion of the larger refuge and helps to make programs like animal reintroduction, habitat restoration, and other conservation efforts more targeted and successful. 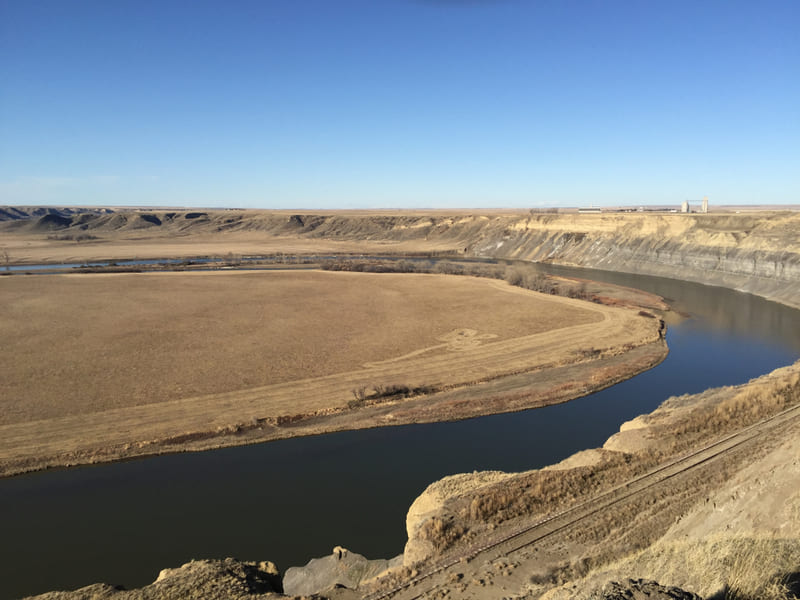 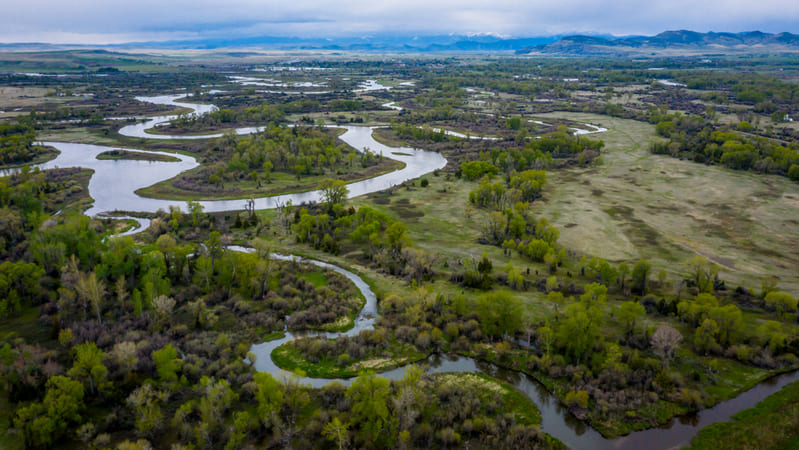 Already small for a wildlife refuge, the UL Bend isn’t subdivided much, though you should note that there are additional protections within the wilderness area.

The portion of the Missouri River that runs through this region is inviting to small-craft boaters, but be aware that parts of it can have swift currents and windy conditions that can become dangerous during certain seasons, particularly in the spring.

Offering further protection to local wildlife than the rest of the refuge, the UL Bend Wilderness area has no roads whatsoever and prohibits visitors from using motorized vehicles of any kind – even bicycles – within it.

Trades like trapping and logging are prohibited to prevent any disturbance to local habitats whatsoever. The result is a region where native plants flourish, leading to successful animal populations.

Where the Missouri River creates a U-shaped bend creates a unique habitat between. This region is known to be home to massive “breaks” that the Missouri has slowly carved through these lands, save this relatively tiny portion that slopes gently to its banks.

There are no roads that carve through this region – as it is part of the protected wilderness area – but hikers and horseback riders will find themselves privy to an experience not found elsewhere in Missouri River Country. 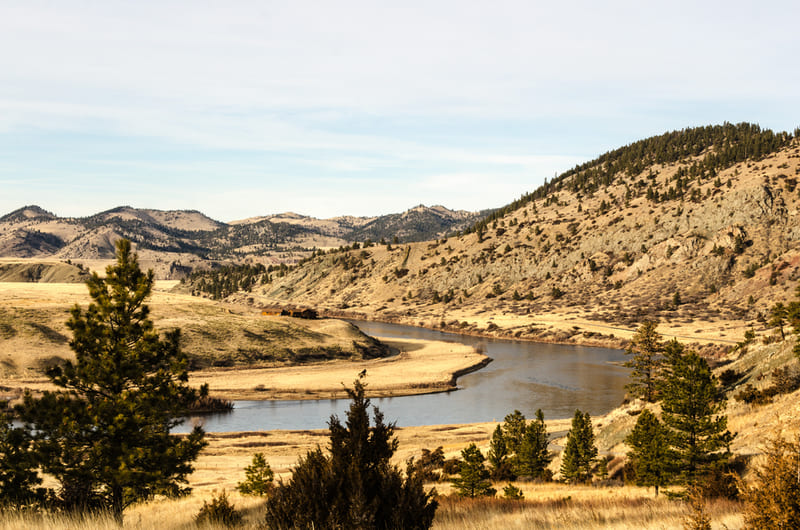 The entire refuge is open to explore, though you should mind the portions that prohibit travel by car or bike. Horses, however, are allowed on the refuge, as long as they are minded properly.

While the refuge does welcome hunters, it is restricted to certain species. Whitetail deer, mule deer, elk, bighorn sheep, pronghorn, upland game birds, waterfowl, and mourning doves are all permissible during season as long as you carry a Montana hunting license.

The natural bend in the Missouri River creates an ideal place for anglers, and fishing is allowed within the refuge provided you have a Montana fishing license. Here, anglers will find walleye, sauger, paddlefish, and northern pike, among other species.

The refuge is home to a variety of mammals such as elk, bighorn sheep, and bobcats, and a large community of elk that still occupy their native prairie year-round.

But in 1981, a small group of them were found living in the wild in Wyoming, and 18 individuals were recovered from the site and used to seed captive breeding programs.

Every known black-footed ferret, either residing in the wild or in captivity, is a descendant of this tiny population in Wyoming. They are currently listed as endangered, though the community within the UL Bend National Wildlife Refuge is one of the most promising for a full recovery.