Established as a memorial park to the Missoula-area casualties of World War II, the Memorial Rose Garden is one of the most attractive and important parts of the Missoula parks system. Featured in the memorial garden are the memorial pieces, along with the American and Montana state flag, with lights for 24 hours a day. 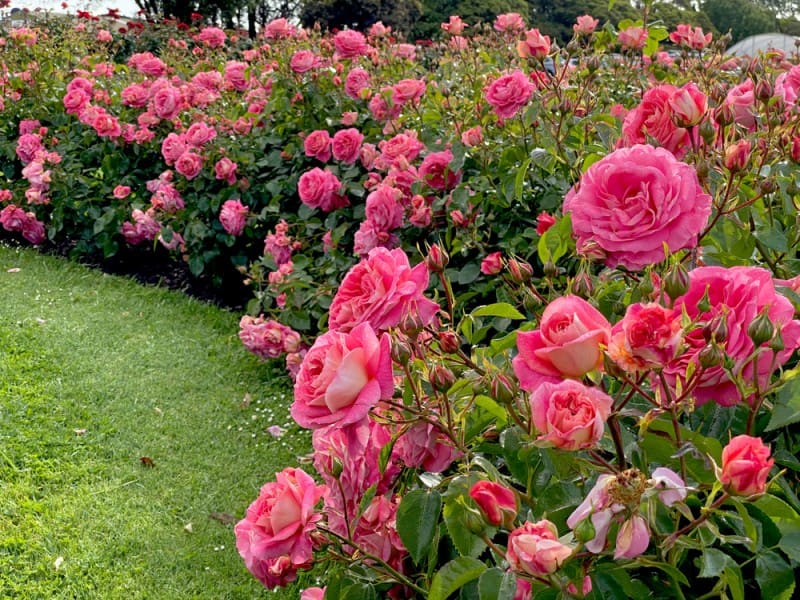 Visit the Memorial Rose Garden in Missoula, taking as much time as you need as you meander the grounds, sit, breathe in, and reflect.

The park was first conceived by a group of six local rose enthusiasts who formed the Missoula Rose Society on November 12, 1944.

Their very first goal as an organization was to erect this stunning memorial park. Over 700 donors from around the state, with groups like children’s groups, fraternal societies, sororities, and fraternities, donated their money and efforts to help it come to life.

The Rose Memorial Garden Park was founded in 1946 as a memorial to the casualties of World War II who had been residents in and around Missoula.

The garden has since expanded to include the Vietnam Veterans Memorial, the Korean War Memorial, and the Policemen’s Memorial, and memorials also honoring those who fought in Grenada, the Persian Gulf, and Panama.

In that first year, the Rose Society members planted more than 650 rose bushes around the memorial with the plaque listing the names of those who lost their lives in World War II.

The Blue Star Memorial Rose Garden Bronze Plaque was founded by the Federation of Garden Clubs in the southwest corner of the park.

Currently, there are more than 600 rose bushes in44 beds, including a wide range of unique and beautiful plants like miniature roses, hybrid tea roses, grandifloras, and floribundas. Many older rose shrubs are also located within the park. 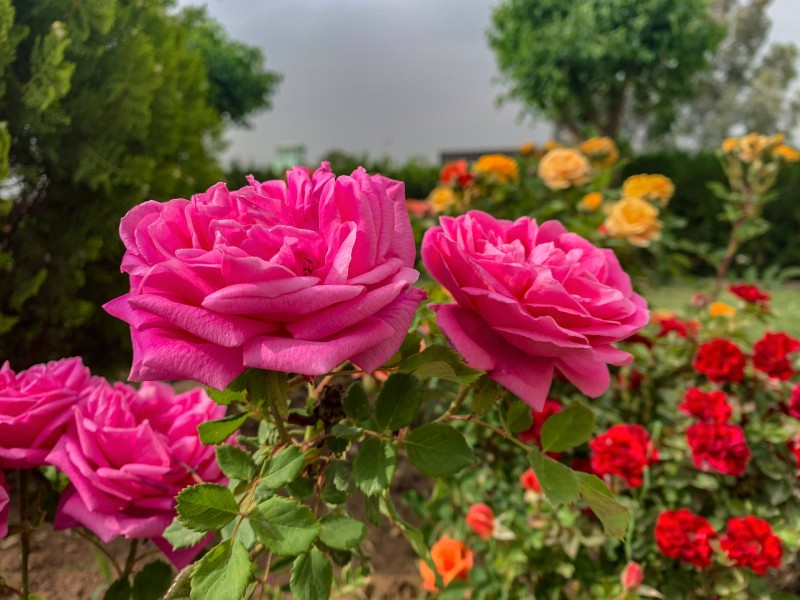 The Memorial Rose Garden in Missoula is a living memorial that helps visitors, both local and from out of town, remember the great sacrifices made for the country in times of war since World War II.

The flags representing the nation and the state are lit 24 hours a day, symbolizing the ongoing honor paid to those who gave themselves for the country.

There are many other public memorials around the country, but this is one of the few that has such a large collection of rose bushes within its park.

The park hosts a Memorial Day Service annually for those who wish to remember collectively those who have given their lives in service to the country. You may see one of those services online on YouTube to get a feel for how they transpire.

If you wish to remember the fallen, there’s no lovelier location than the Memorial Rose Garden in Missoula.

With over 600 rose bushes and 44 beds planted with many varieties, you’ll have a beautiful setting for sitting back and reflecting or remembering a loved one past. 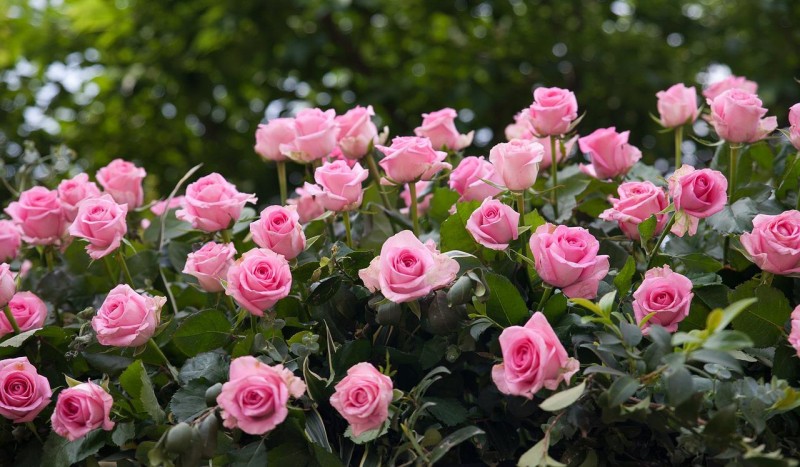 When you go, you may wish to: