Nestled in the Rocky Mountains, between Glacier and Yellowstone National Park, Butte is one of the best places to visit in Montana, offering events all year round.

With an abundance of winter and summer activities, it may be hard for visitors to decide when will be the best time to visit. So, to help you on your trip to Big Sky Country we have provided a guide to help you decide when to visit Butte, Montana!

When is the Best Time to Visit Butte?

Butte tends to have short, mild summers and long, freezing winters. Most activities and events happen during the warmer months when everyone is out and about, but you can still find exciting things to do in winter. 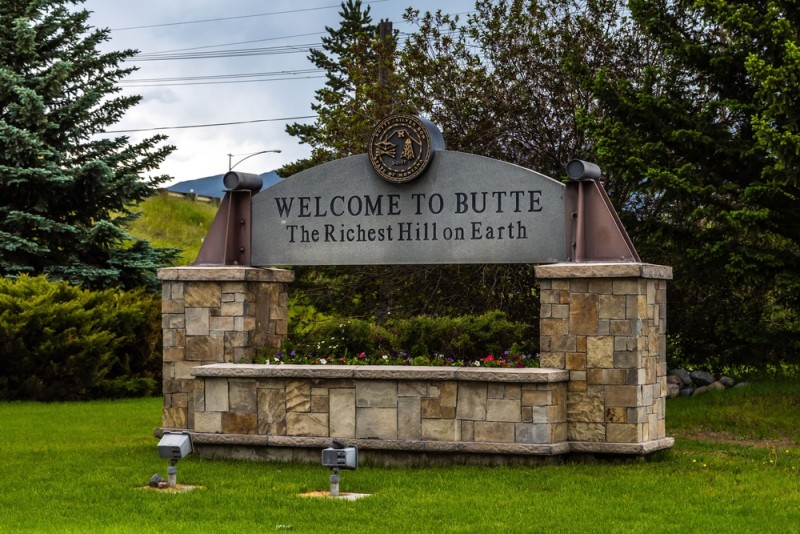 The busiest time to visit Butte is during the summer (June through August). Because winters in Montana are frigid and last around five months, people don’t tend to visit the area until the weather clears up (except for special events).

Butte, like most of Montana, is a perfect destination for road trippers during the warmer months because the roads are clear, and there are many things to do.

During the summer months, Butte stays in the low 70s to low 80s, a perfect temperature.

Should season is often the sweet spot for tourism. There aren’t as many people crowding the parks and other attractions, but the weather is decent enough to enjoy your time.

In late April, the weather gets nicer, the snow goes away, the leaves sprout, and flowers bloom. By mid-June, the air is warm, everything is green, and activities are popping up everywhere. As everyone heads home, the crowds die down to start the new school year in late August.

By September, there is a chill in the air, and the leaves begin to turn. September and October are excellent times to catch the fall foliage, and the snow won’t set in until late October.

Butte deals with freezing temperatures, clouds, and snowfall for five to six months of the year. The ski season in Montana begins in late November and runs until early March.

The off-season is a perfect time for skiers and snowboarders to book a trip to Butte and hit the slopes! Be careful of road conditions if you’re traveling by car, especially on mountain passes. 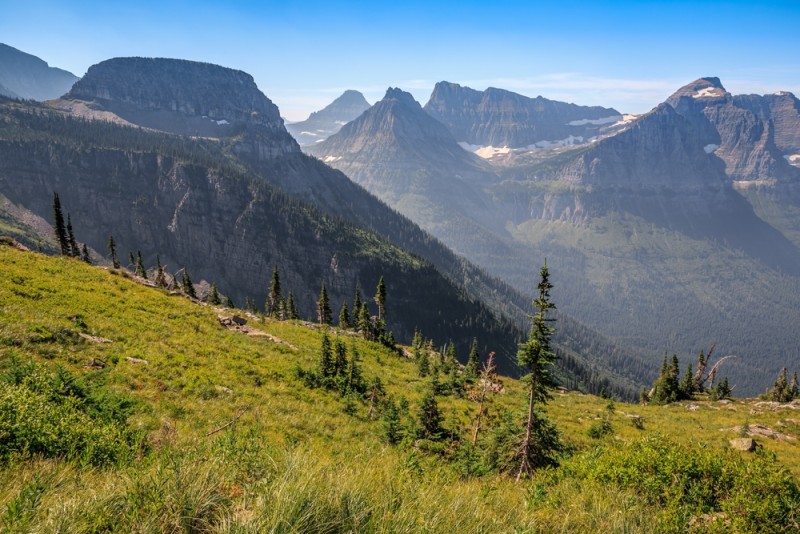 While January is peak ski season, for most travelers, it is a difficult time to travel to Butte. January in Butte is frigid with constant cloud cover and a chance of snow.

The average high temperature is 32°F while the average low is 11°. The snowfall is over 2 inches on average for January, decreasing slightly from December. Make sure to bundle up at night!

February in Butte is still freezing with constant cloud cover and possible snow. Temperatures begin to rise slightly, with an average high of 38° and a low of 17°.

Snowfall begins to decrease, with an average between one and two inches.

In March, you start to see a slight shift from winter to spring. The days get a little longer, and the climate goes from freezing overnight to very cold during the day.

The cloud cover is still constant in March, with a slight increase in the snow, around 2 inches for the month. The average daily high is 47°, and the low is 24°.

The snowfall in April is similar to March, between one and two inches, with an increase in rain. The cloud cover decreases, going from 68% to 55%.

You can still expect freezing temperatures overnight and cold temps during the day. The average high is 56° with a low of 31°.

Butte Weather in May

You can expect more spring-like conditions in Butte by May, with an average high of 64° and 39°, although still relatively cold. Plan for constant cloud cover and an increase in rain.

Snowfall will start decreasing by mid-May, and by the end of the month, you should expect less than an inch. You will also begin to see vegetation come back to life this month.

June is the beginning of the growing season, and the weather will be mild, with plenty of vegetation sprouting up.

Clouds and precipitation will decrease rapidly this month, and you can expect longer, warmer days and cold nights. The average high is 75°, and the average low is 44°.

Butte is in full swing of summer by July! The weather is warm with a low chance of rain and clouds during the day. Nights during the summer still get cool, so bring a light sweater. The average high is 81°, and the low is 47°.

In early August, you can expect the hottest temperatures in the low 80s. By mid-august, though, temperatures will start to decrease. Cloud cover will increase slightly, but the chance of rain will remain relatively low. The average high is 75°, and the average low is 42°.

By September, you can expect fall-like weather conditions. The temperature decreases and the cloud cover and rain begin to increase. The snow will start later in the month.

By late August, the tourists have left, and everyone is back in school. The average high is 62°, and the low is 33°.

The weather turns cold by October, with the chance of snow increasing later in the month, around three inches. The days grow shorter, and the clouds cover the sky over 50% of the time.

Before you know it, it’s ski season again and back to freezing temperatures. The average high is 33°, and the low is 14°. Cloud cover is at 56%, and the average snowfall will end the month under three inches.

December is the coldest month in Butte, with a high of 29° and a low of 9°. You will experience constant freezing temperatures every day with continuous cloud cover and around 2.5 inches of snow for the month. 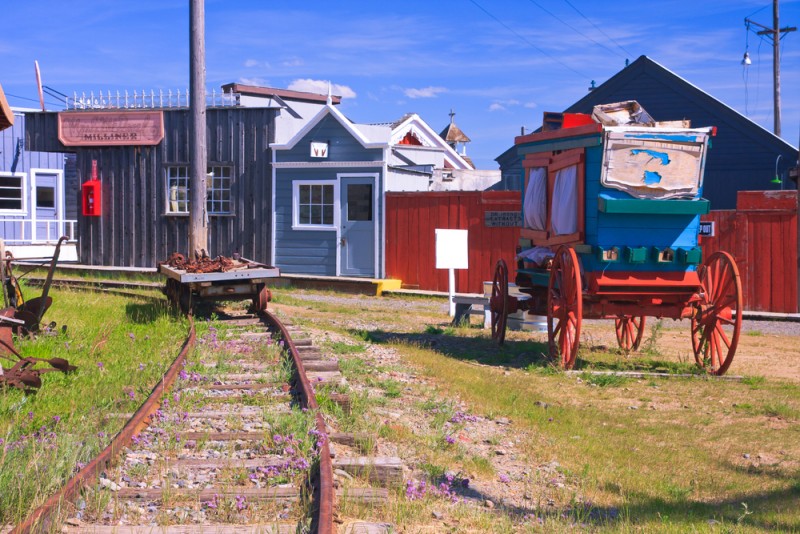 While Butte does not have significant events throughout the year, you can plan a trip around their most popular and festive activities.

SnoFlinga – This festival aims to shed light on the fun activities in winter like skiing, ice skating, snowboarding, and more. You can find live music, delicious food, drinks, and other vendors.

Patrick’s Day – St. Patty’s Day is the biggest day of the year for Butte. Every year the city doubles its population for this special Irish celebration. Enjoy the parade, bar crawl, food, and fun!

Freedom Festival – Celebrate Independence Day with a three-day festival where you can enjoy a parade, music, food, and fireworks.

An Ri Ra Montana Irish Festival – This Irish festival is held at the original minefield and honors Irish heritage with music, dancing, outdoor Mass, and a 5K.

Christmas Stroll – This annual Christmas tradition features a parade, tree lighting, and an ice sculpting competition. Stroll through Uptown and see all the local businesses decked out in holiday cheer, handing out goodies.