At the Rocky Mountains’ base sits perhaps the grandest theater in Montana, The Grandstreet Theater Helena. Blow-away, all-year-round theatrical performances make this place the epicenter of American culture.

Initially a church and a library, Grandstreet is now a playhouse, a hub for Helena’s creative spirit. It may lack the aura of big-city theaters but not a quaint atmosphere. 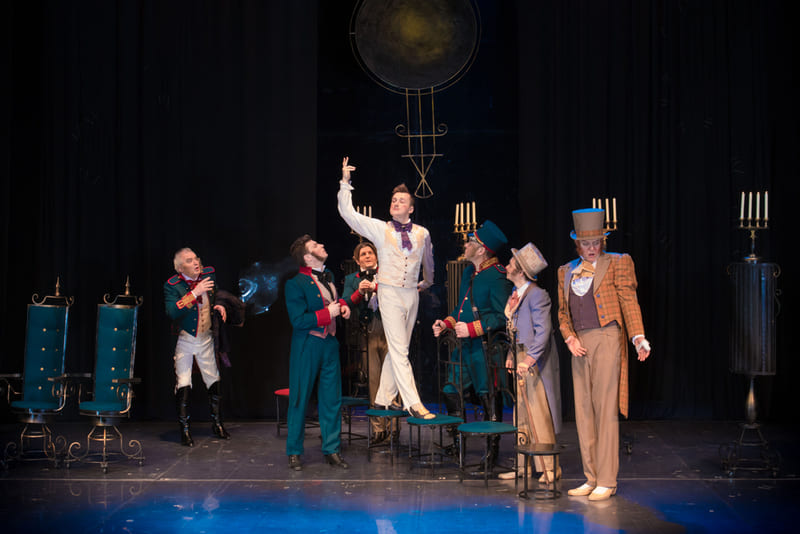 From thrilling plays to musicals and live orchestras, Grandstreet oozes entertainment at its finest. And there’s something for everyone talk of holiday titles for the family, comics for kids, and romantic plays for adults. Not to forget summer camps and after-school programs.

The old-school Grandstreet Theater in Helena has a seating capacity of 211 and an annual attendance of approximately 20,000. Parking is available on the lot near the theater or parking spaces on the adjacent street. 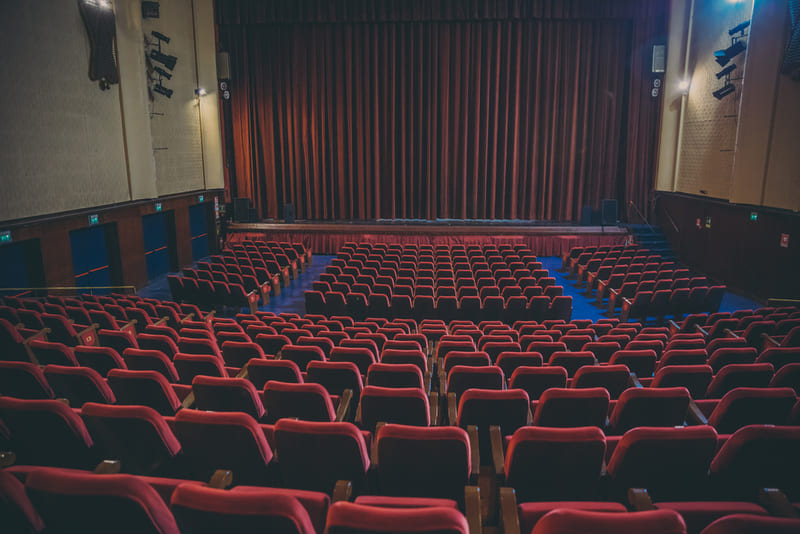 Incepted in 1975, Grandstreet Theater is the brainchild of Montana’s native, Carl Darchuck.

The theater’s maiden show, “How to Succeed in Business Without Really Trying in August,” was a major hit among theater-goers and set the tone for future successes.

By the end of 1975, Grandstreet had produced ten shows and entertained 8,000 people. The initial theater was based at Placer Hotel, but in 1976, it moved to the current building.

The building that houses this theater has contributed massively to Helena’s history. Built in 1901, it primarily acted as a Unitarian Church in the early years.

From the off, the building was designed as a multi-use facility. The exterior screamed Richardsonian Romanesque style, while the interior featured a proscenium stage and a sloping floor.

Major renovations occurred in 1933 when the church was converted to a community library. The change was necessary since the library in use had been shattered by a massive earthquake.

The building served as a library until 1976 when Broadwater Productions took occupancy. The new occupants re-converted it into a theater without affecting its architectural design.

Today, not much has changed in terms of design. Every renovation is undertaken with care not to disrupt the architecture.

Legend has it that an amiable ghost named Clara floats around the Grandstreet Theater Helena. Clara is believed to be the spouse of Reverend Stanton Hodgins, a minister at the First Unitarian Church of Helena.

Clara was a charming lady but died aged 34 from an abdominal tumor. Her presence in the theater has been linked to the Tiffany window, which was donated to the Unitarian Church in 1905.

Locals claim they hear her delicate steps in the theater, and sometimes her spirit turns the light on and off. If you seek paranormal experiences, you might as well head to Grandstreet Theater. 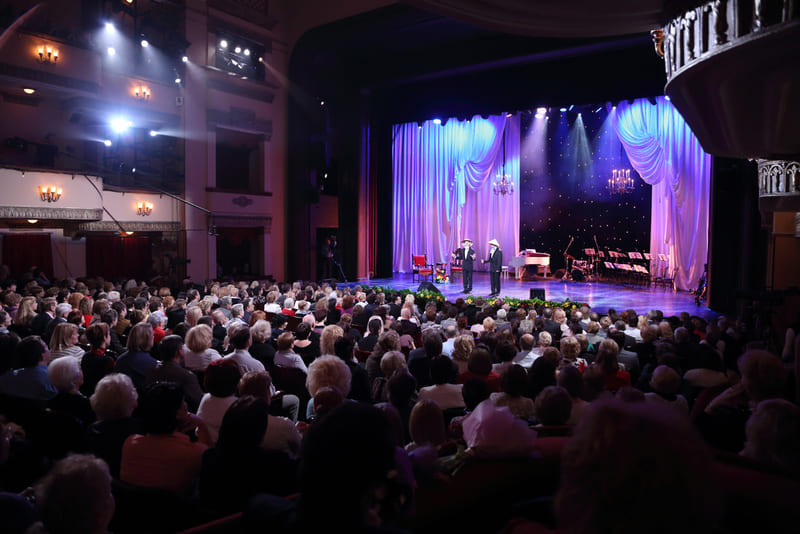 Due to the COVID-19 impact, the Grandstreet theater requires all visitors to wear a face mask. You won’t be allowed to the theater without a mask.