This intimate community theater in Billings is a highly rated theater featuring local actors and singers in their casting. The theater has mainstage shows with all age casts and the Growing Stage, a young actors’ program.

The Billings Studio Theater originated as a Sunday evening play-reading group that met in the homes of the founding members.

As the group grew, donations came in and the theater group was able to use space at both Eastern Montana College and the YWCA. They were able to produce radio plays and stage plays and eventually expanded into the Billings Studio Theater.

The smaller theater welcomes up to 254 folks at a time. Shows are family-friendly, affordable, and loved by the community and visitors alike.

Throughout each year, approximately 30,000 individuals participate in the Billings Studio Theater as an audience, volunteer, cast, crew, or staff. The theater is a home for learning, creative growth, socialization, and cooperative work, all coming together for affordable, high-quality theatrical performances. 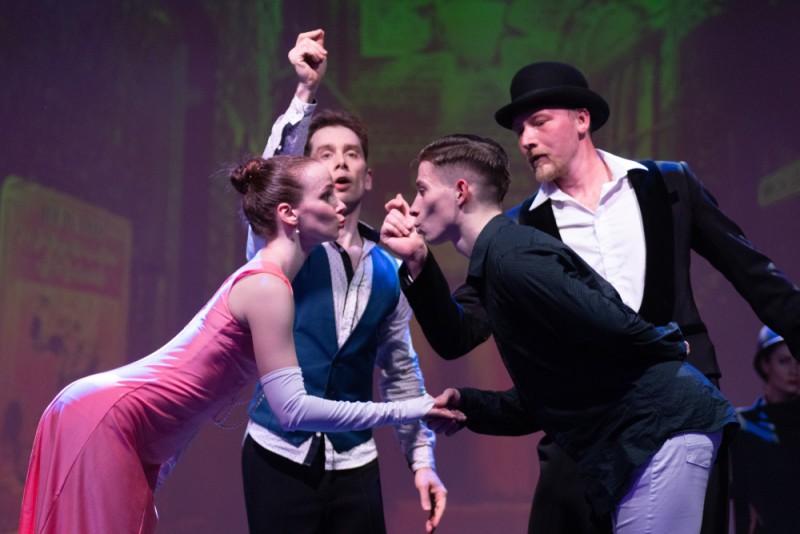 The first play produced by Billings Studio Theater was “There’s Always Juliet” in 1953. The shows done by the theater group in the 1950s and 1960s were performed at the Eastern Montana College (now named Montana State University-Billings) and at the Rocking Mountain College.

In the early 1960s, the group knew it was time to find a permanent home and moved into a remodeled church building downtown.

In 1968, the building was no longer suitable, so the group did fundraising to build their permanent home, which is the theater building they still use. The first production in the new facility was Man of La Mancha.

The studio theater is a not-for-profit company for which about 500 volunteers give their time each year.

The company produces two Rocky Mountain College productions each year and runs a children’s theater, known as the Growing Stage. They’ve performed many well-known shows like 12 Angry Men or Oklahoma, as well as lesser-known shows.

Billings Studio Theater was the first community theater company in the state of Montana to stage a full production of Les Miserables.

Since the theater’s inception in the 1950s, the company has grown exponentially. Originating as a small group of thespians and theater enthusiasts, the company has now grown to a popular local venue where five shows in the mainstage season, collaborative productions with the Alberta Bair Theater, special events, and experimental shows in their Dark Night Series.

They produce multiple shows and musicals each year with both adult and children’s productions. The Growing Stage, the children’s program, specifically runs children-friendly productions, starring kids of varying ages. There are summer camps, classes, and annual productions.

The theater is a locally owned and run production company, with open auditions for the community. 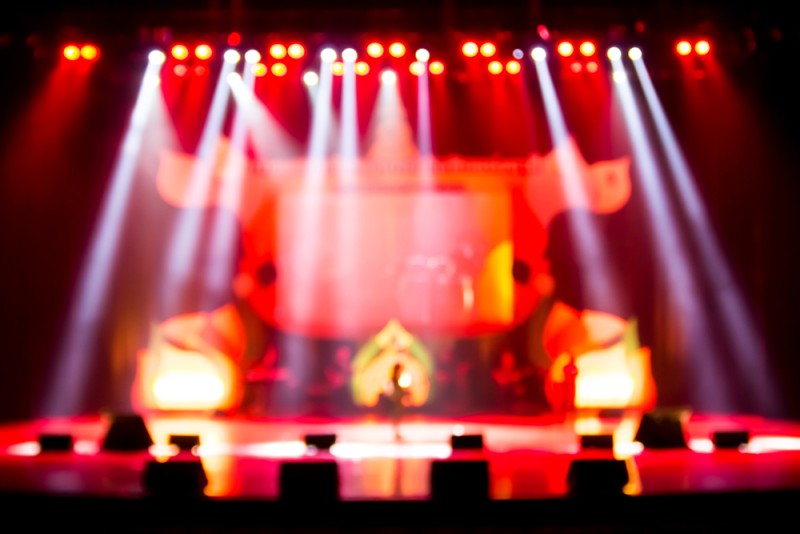 While you’re in Billings, you can easily purchase tickets for events at the Billings Studio Theater. The facility is non-smoking and has parking on-site.

Patrons have noted that there is “no bad seat” in the house – so any ticket is a great spot for watching shows.

Check the calendar for the current show dates with the information below. 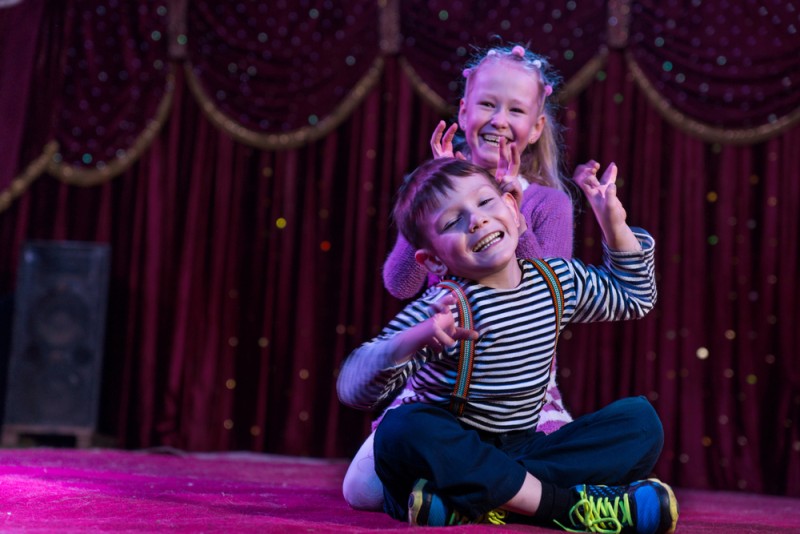 Each season, Billings Studio Theater produces multiple children’s shows and family-oriented shows between November and May.

During the 2021/2022 season, shows have included Yes Virginia, There Is a Santa Claus, The Bridges of Madison County, Here on the Flight Path, and The Spitfire Grill.

Remaining shows this season include Rumors (April 29 to May 15) and Shrek the Musical (June 3 to 18).

Some past shows they’ve put on include well-known classics like The Sound of Music, A Christmas Carol, Chicago the Musical, Beauty and the Beast, The Little Mermaid, and modern classics like Legally Blonde, Newsies, The Thirty-Nine Steps, and Chitty Chitty Bang Bang.

You can purchase single performance tickets or either of the two-season ticket packages. Additionally, the venue holds an art gallery, cultural experiences, storytelling events, and other children’s activities.