Montana is renowned for its glorious outdoor scenery, including the magnificent Glacier National Park and part of Yellowstone National Park. The natural beauty includes abundant wildlife, including bears, both Grizzly bears and Black bears.

With the combination of people using this outdoor space for recreational opportunities where bears are living in their natural environment, it raises the chances of encounters and potential bear attacks in Montana.

Several years ago, I went on a week-long hiking trip to Glacier National Park and hiked by myself on many of the most popular trails. It gave me pause to occasionally see the signs at trailheads that this is Grizzly Bear country, complete with a warning to not hike alone.

Not having a companion, I did hike fortunately without incident (only seeing a bear far away in a pasture) but wondered about how often there are bear attacks in Montana and what to do to prepare against such encounters.

How Many Have Occurred In Montana? 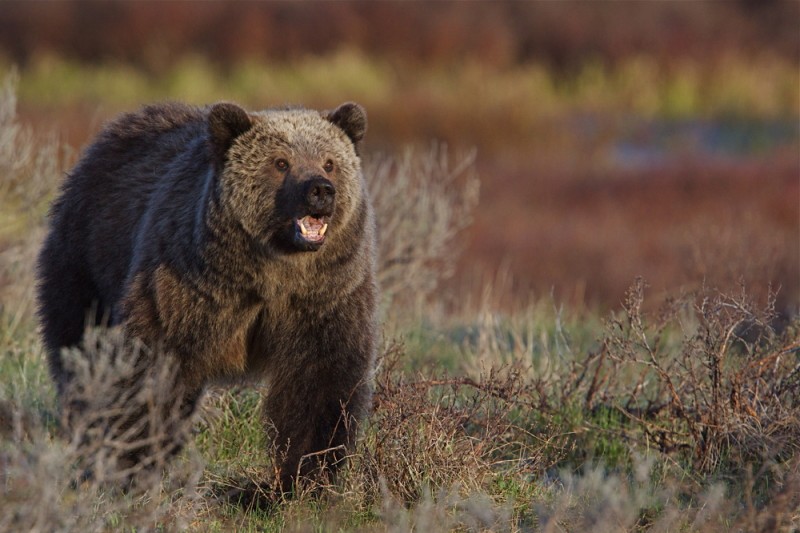 Montana is prime bear country. The area along the Continental Divide that includes Glacier National Park has seen 11 fatal bear attacks in the last 50 years.

As for Glacier National Park, there have been only 10 bear-related fatalities in the history of the park (all since 1967 when two young women were killed the same August night during what was subsequently called the Night of the Grizzlies, and prompted major changes to park bear policy).

Regarding Yellowstone National Park, over the past 20 years there have been eight fatal maulings of people by grizzlies.

Where Are Attacks Most Likely To Happen?

The Grizzly bear is the official animal of Montana, and the species usually resides in the western parts of the state. Black bears reside across most of the state.

What Are The Reasons For The Increase In Bear Attacks? 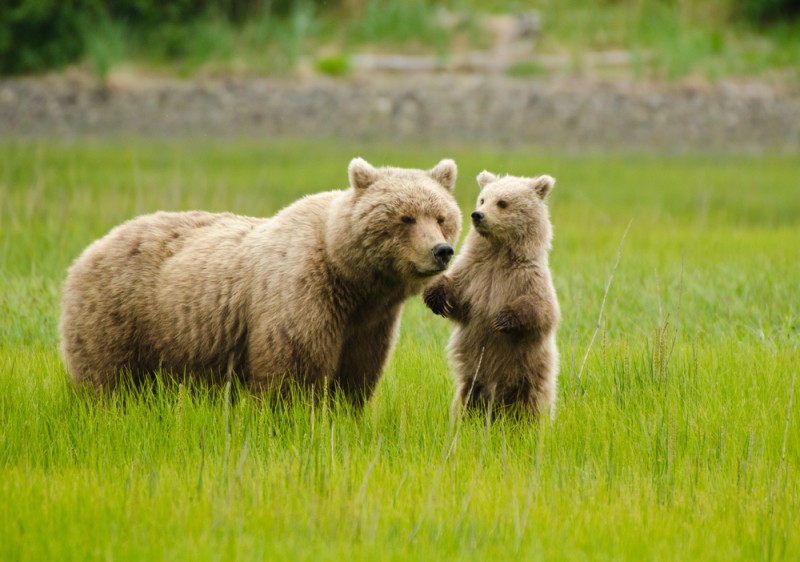 Grizzly bears are responsible for most fatal bear attacks. In the lower 48 states, they have been listed as an endangered species since 1975. Then there were only about 700 and 800 grizzlies in the continental U.S. Today, that total has risen to over 2,000 animals.

Grizzly bears have had more human encounters in the Northern Rockies over the ten years as the federally protected animals expanded into new areas and the number of people moving into the region and doing outdoor recreational activities expanded.

Why Do Bears Attack Humans? 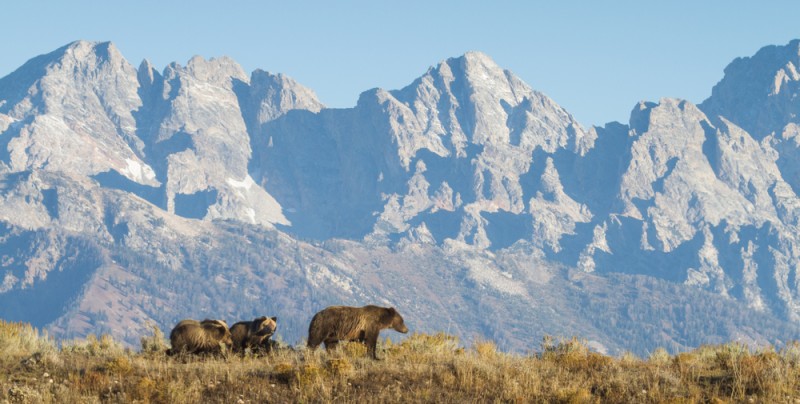 Several factors contribute to bear attacks. It may be that a mother bear is protecting her cubs, or a bear is defending its food source. Or it can simply result by surprising the bear, which becomes startled and defensive.

What Times of The Year Is A Bear Attack More Likely 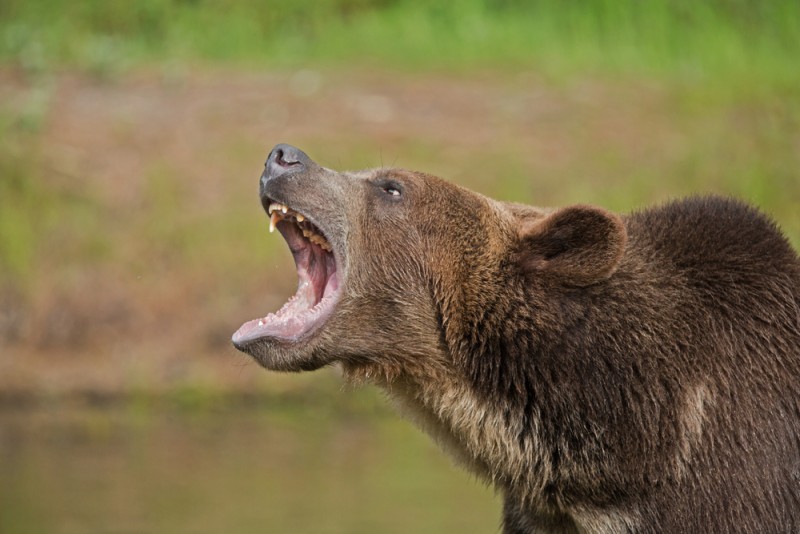 Be especially careful with outdoor recreational activities in the fall, when bears enter what’s called hyperphagia, where they seek as much food as possible before hibernating. This means more active bears—and more encounters with people.

When you’re outside, whether out hiking or camping, take the necessary precautions to minimize the chance of a bear encounter.

How to Avoid Bears While Hiking 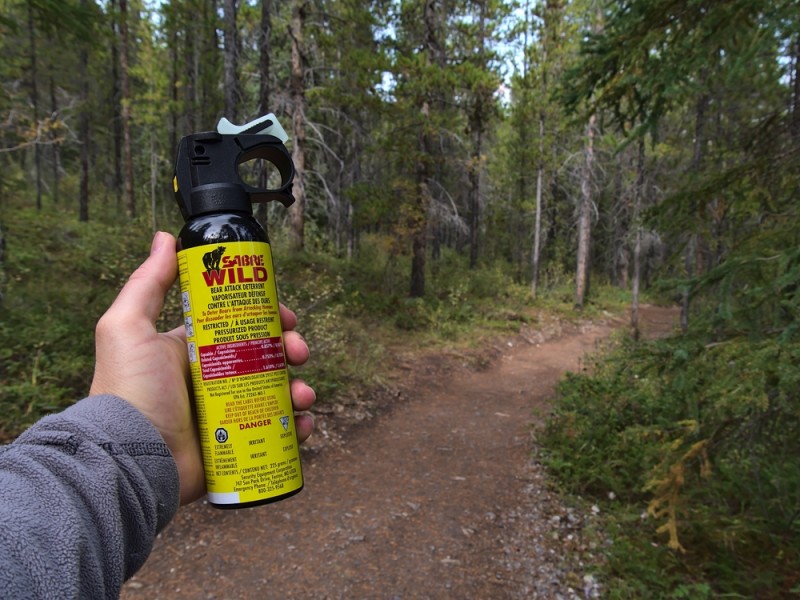 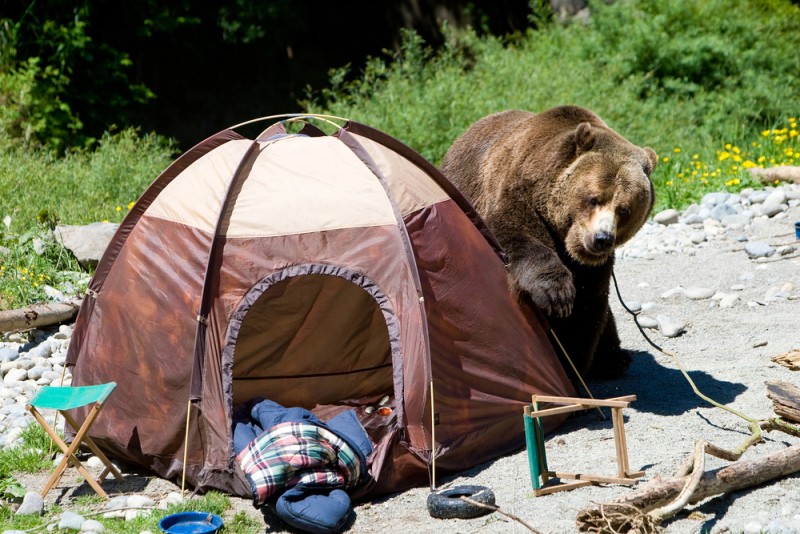 Bears have a great sense of smell, so take the proper precautions with your food, both when cooking it, storing it, or disposing of waste to avoid attracting bears to your campsite.

The National Park Service has good information about bear safety on its Glacier National Park website that provides information on hiking and camping precautions and what to do in the event of a bear encounter.

Getting out into the Montana wilderness to hike or camp is an exhilarating experience. But always remember that you are sharing these natural environments with other wild creatures, including bears. Plan your outdoor adventures with this in mind, knowing the safety tips to follow while hiking or camping to lessen the possibility of an unwanted encounter with a bear.